The Moto E5 has a 13-megapixel rear camera and a front 5-megapixel camera. Both have LED flashes.

Results are much the same as those of other good budget phones. In daylight you can take fairly sharp and detailed images. 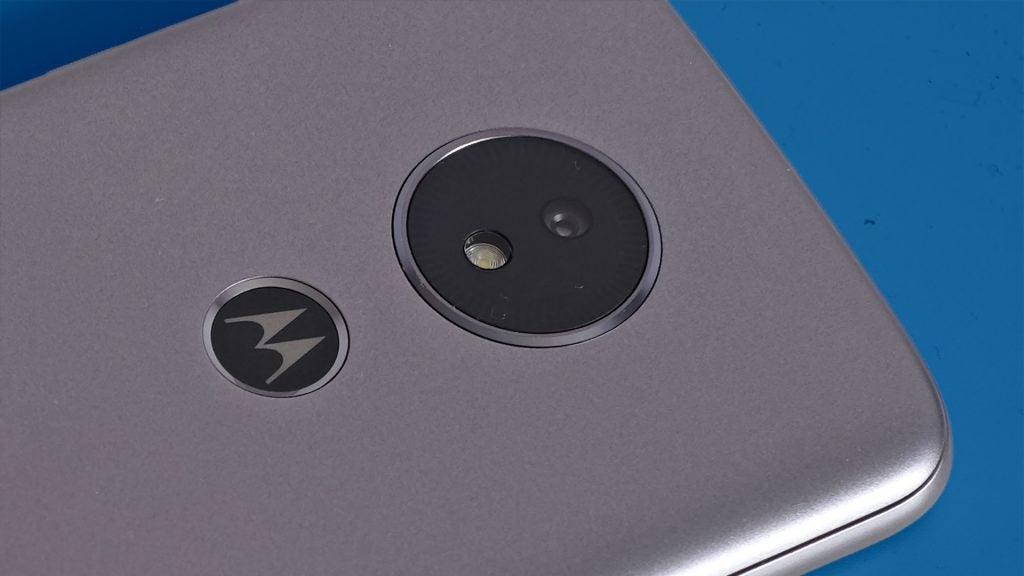 Scenes that don’t have a huge variance in light intensity look particularly good. But while the Moto E5 does have an Auto HDR mode, you’ll see plenty of overexposed parts in images that do have very bright areas.

Night photos are poor, although you can often make them look a little clearer with some post-processing. 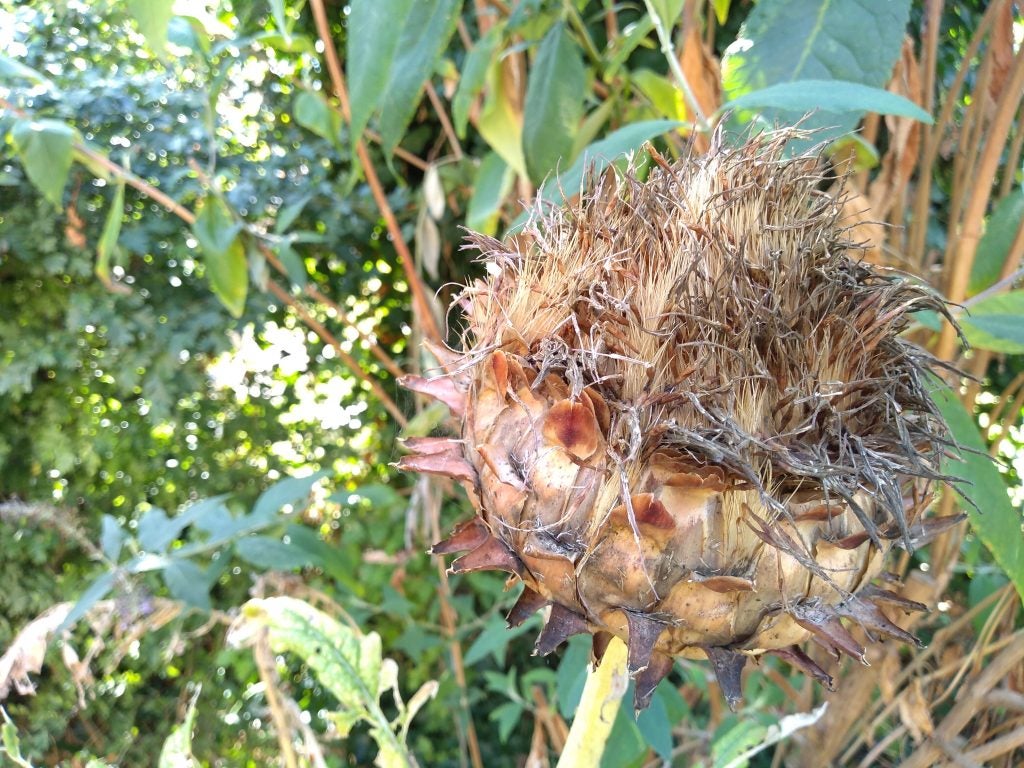 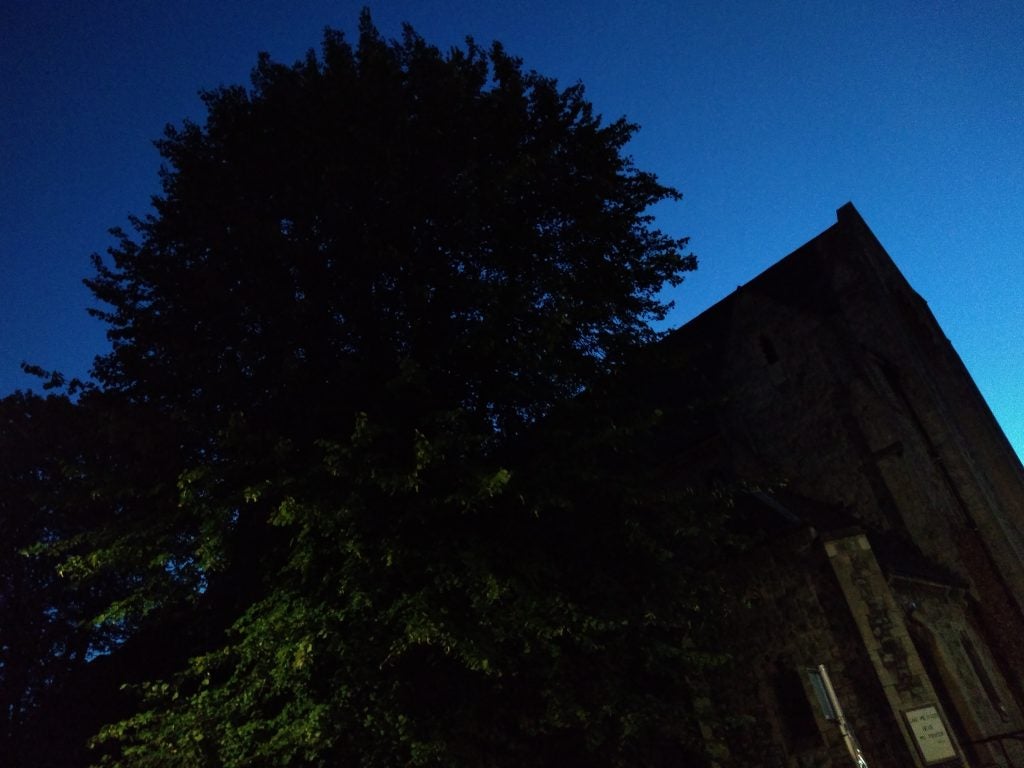 Night photos are not great, although you can bring out more shadow detail with a photo editor 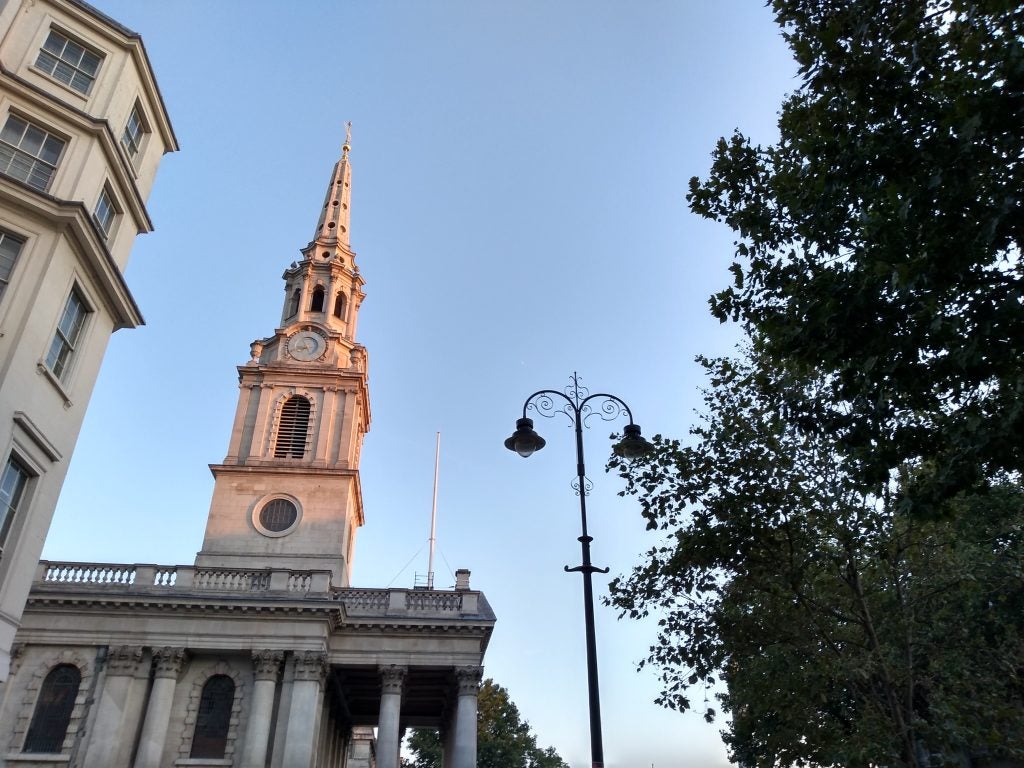 Even with HDR the phone struggles with the sky here. But it’s not bad 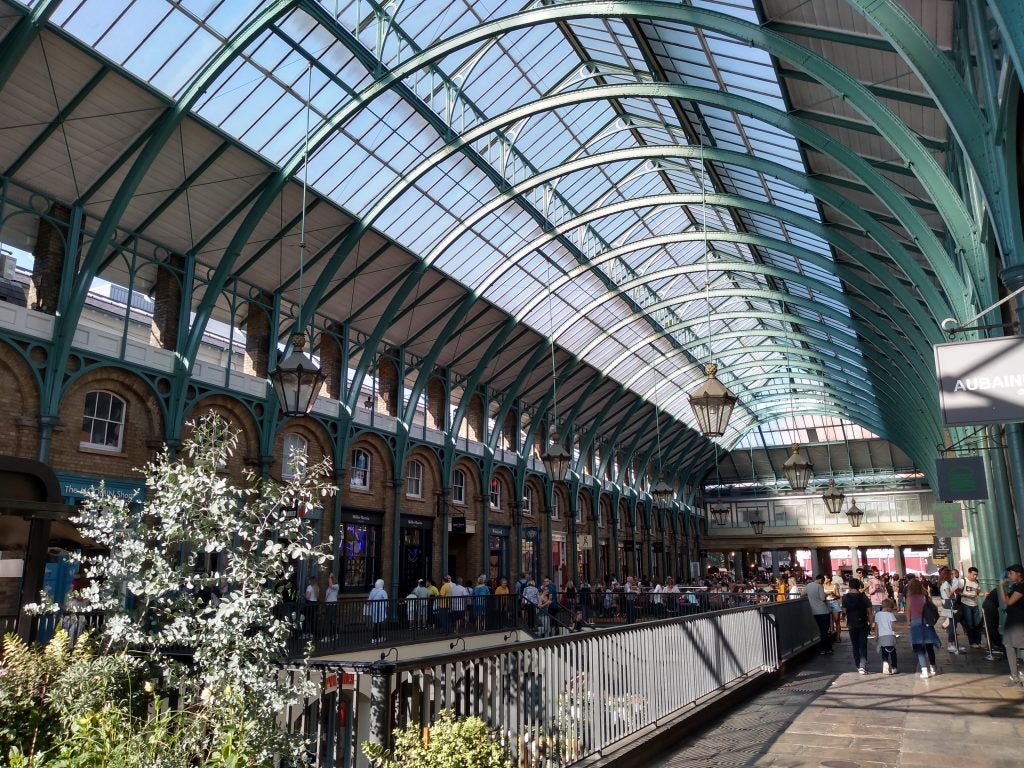 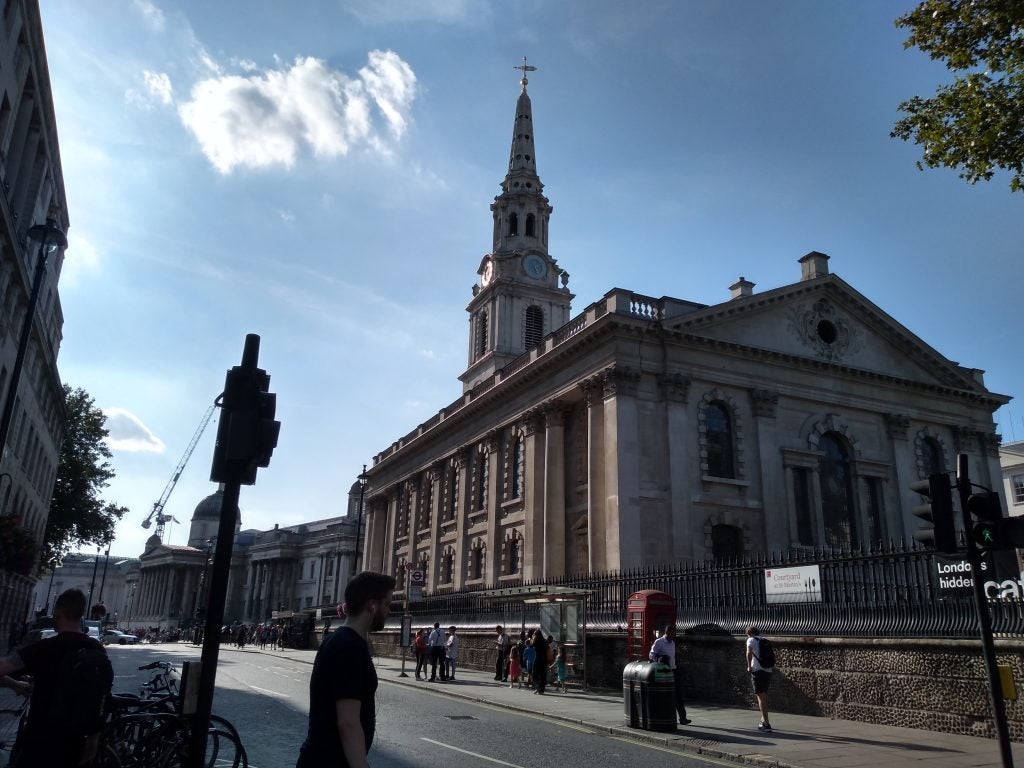 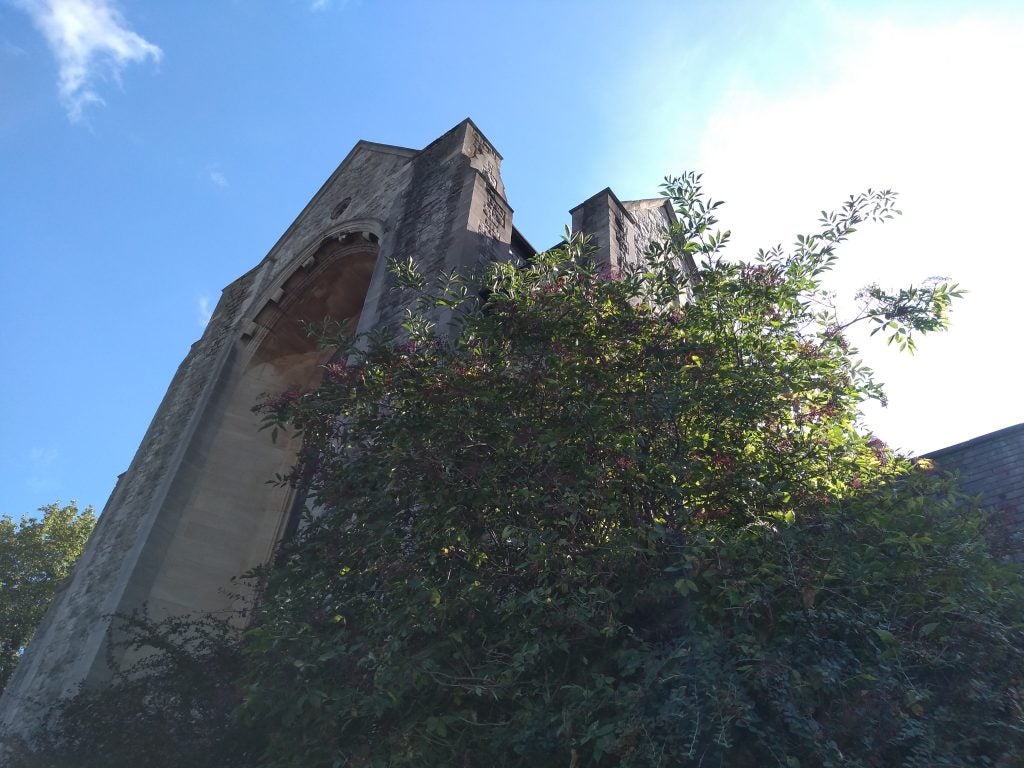 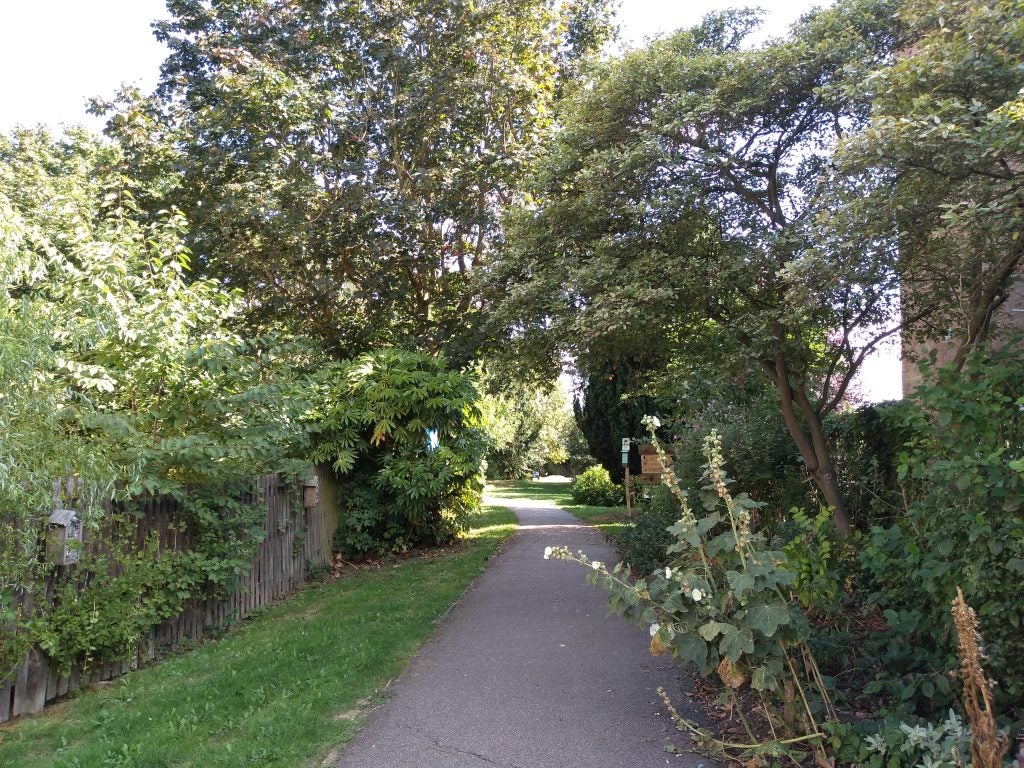 There’s just a little shutter lag when shooting normal photos, and more of a delay with HDR images, just like the Moto G6 phones. The camera app is prone to the same load lag as other apps too, though.

You often have to wait around three seconds for the camera to initialise. It’s no surprise in a cheap phone, but may get on your nerves.

The Moto E5’s camera app is a custom one, and is clean and easy to use. You don’t get mounds of extra modes, but there is slo-mo video and YouTube live streaming.

For normal video, you can shoot at up to 1080p 30 frames per second: nothing special to see here.

The selfie camera is a typical so-so 5-megapixel model. It can take reasonable seflies, but tends to leave fine details looking soft or fizzy. 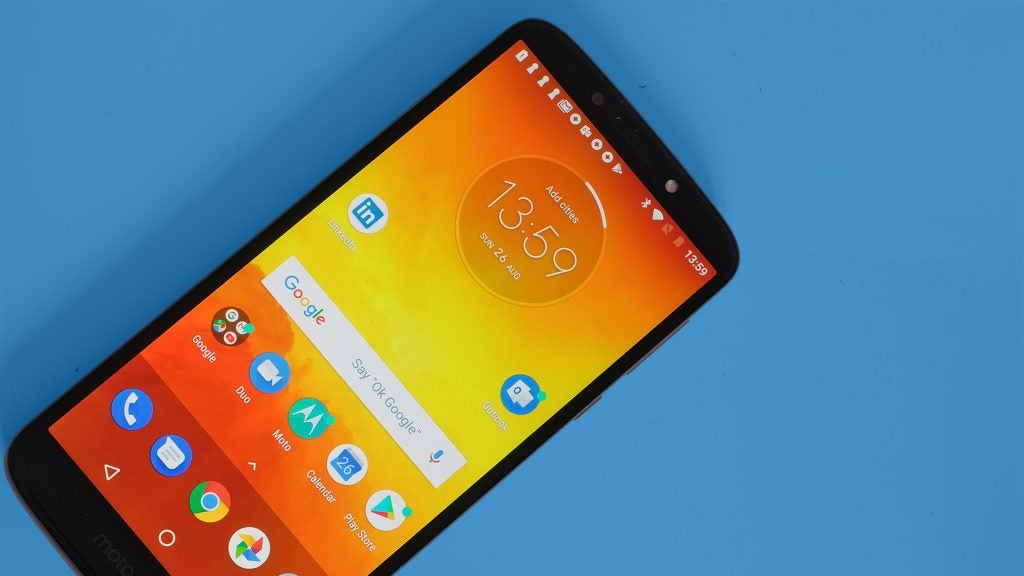 The Motorola Moto E5 has a 4000mAh battery, a much larger-than-average cell. Its stamina is excellent.

You can hammer this phone and still have battery to spare at the end of the day. A particularly long weekday that started at 7:30am, involved a few hours of podcasts streaming, perhaps 45 minutes of YouTube, saw the E5 still cling onto 40 per cent charge by 1:30am.

This phone all-but guarantees you all-day use. And light users should be able to get two days out of a charge. As long as you don’t stay up ’til 1:30 am, anyway.

The Moto E5 is a phone you’ll want to charge overnight, though. It doesn’t have fast charging, and a full recharge takes several hours.

There’s a microUSB charge plug rather than a USB-C, but this is still fairly common among cheaper phones (in 2018). 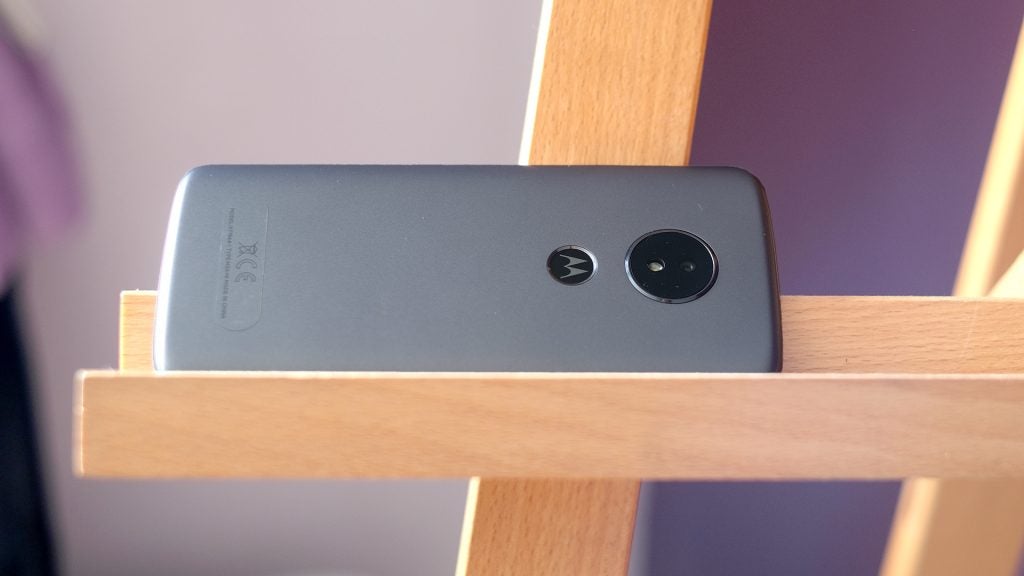 Should I buy the Motorola Moto E5?

The Motorola Moto E5 has plenty of elements that made previous Moto-series phones to successful. It’s a low-priced no-nonsense phone that lasts for ages off a charge.

However, like a budget car with a truly wimpy engine, there’s not quite enough power to make this a phone you’ll love. Press the accelerator asking for power and there’s nothing there.

It may outperform the rivals from Honor and Alcatel, but when the Moto G6 Play is much more powerful and only a little more expensive, it’s a better choice if you want afford the upgrade.

The price is right and battery life excellent, but day-to-day performance isn’t quite good enough