The Motorola Moto E has a crafty speaker. It’s mono, but unlike the vast majority of mono mobile speakers, it sits on the front rather than the back.

The sound pipes out of the near-invisible grille that sits under the silver bar towards the bottom of the phone’s front. Motorola has clearly put some effort into making it sound respectable too.

Top volume is great for an entry-level speaker like this, and while sound quality is not exemplary (it lacks a little smoothness, and like all phone speakers is bass-light), the speaker holds its composure even at high volumes. Low-cost phones like this often crackle or distort at high volume – a sign that a bit of care and attention has been sacrificed to shave off those pounds. Not so here. 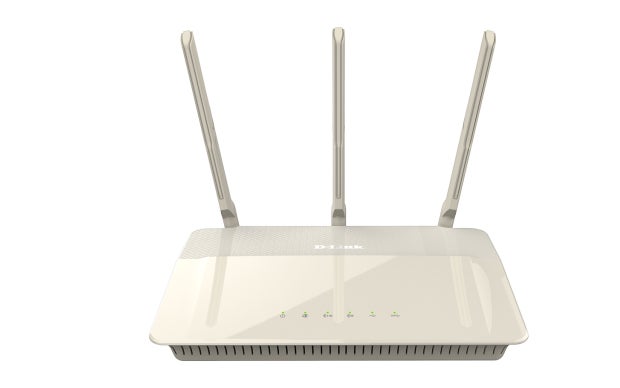 The Motorola Moto E has a fairly chunky battery of 1,980mAh. That’s a mite smaller than the 2,070mAh unit of the Moto G, but the difference is accounted for by the smaller, lower-resolution screen.

You can pop the plastic cover off the back to see the battery’s footprint, but it’s locked in place. You can’t replace it easily. 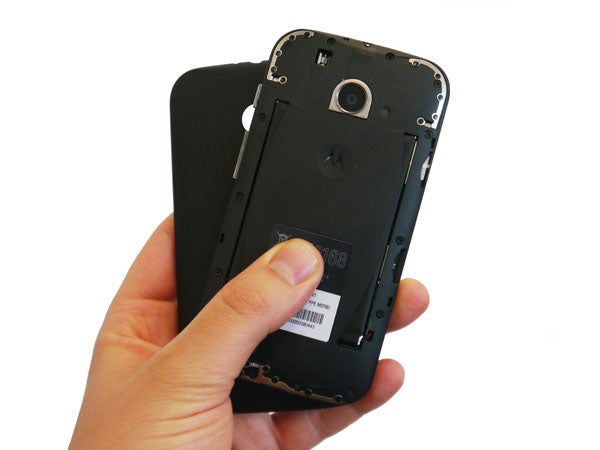 With light use you’ll be able to squeeze about a day and a half out of the phone, but so far we’ve struggled to get the near two day’s performance we commonly get from the Moto G.

Part of the reason may be that the Moto E’s Snapdragon 200 chip is rather less efficient that modern chips like the Snapdragon 801 – the opposite of what you might expect. We’re trying to find out from Qualcomm whether the Moto G’s Snapdragon 400 has slightly more advanced power efficiency measures.

Battery still drains down a bit overnight at a rate of a few per cent an hour. This precludes getting the sort of 15 to 20-day standby some pricier phones claim. 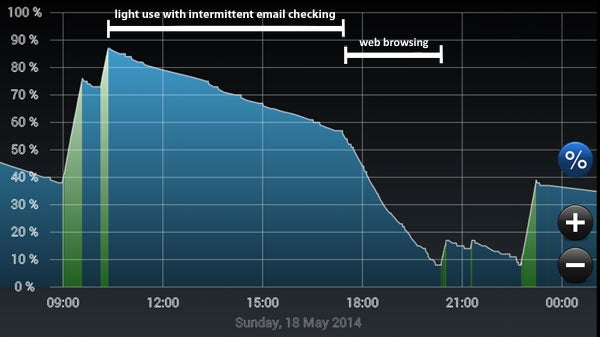 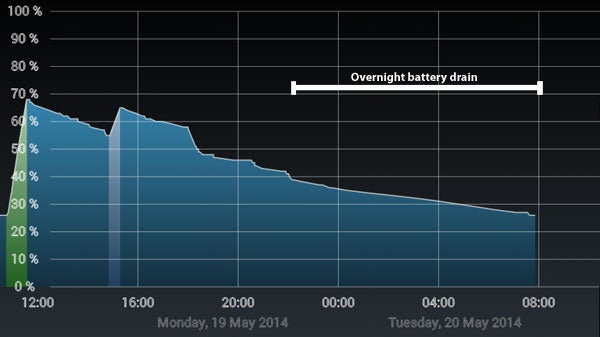 There’s also no dedicated motion processor hardware, so use a fitness tracker and you’ll see the battery drain reasonably swifly, demanding a daily charge. However, we find battery life to be generally more than acceptable. And with judicious use of the mobile data switch you should be able to reach the holy grail of two-day stamina. 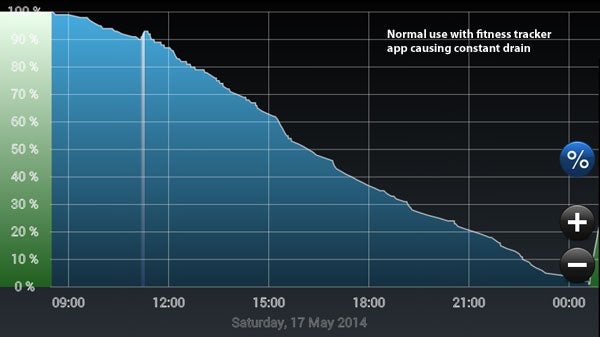 Once companies like Qualcomm pack seriously good power management into their entry-level chips, we’ll be onto something very special.

Under strain the Moto E doesn’t get too hot. Over several days of browsing, game-playing and other standard mobile activities, the phone didn’t once get too fired up. Our temperature graph shows that the phone rarely strayed above 40 degrees (according to the Moto E’s internal thermometer), which general operating temperature around 35 degrees or under.

There are some benefits to being a porker: that extra room makes heat dissipation easier. 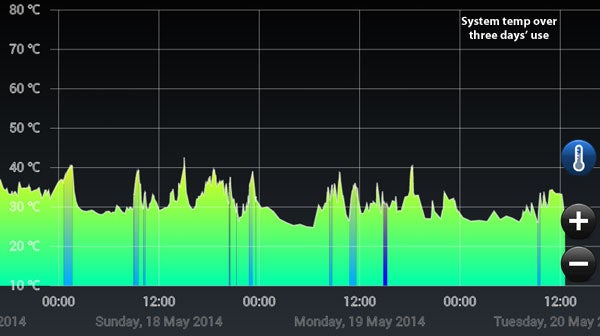 There are no particularly advanced connections in the Moto E. Leaving out things like Wi-Fi ac, 4G mobile internet and NFC is one way Motorola cut costs.

You do get the essentials, though, including GPS, Bluetooth 4.0 and an FM radio: something that seems to gain adulation and ridicule in equal measure.

Should I buy the Motorola Moto E?

The Motorola Moto E sits in a tricky spot. Among its sub-£100 peers, it offers better basics than the competition. The screen, software and design are great for the price.

But if you’re willing to pay a little more, you get a significant bump-up in quality by moving up to the Moto G. Its screen is better, its camera much more versatile and there are very real benefits in moving up to a quad-core Snapdragon 400 CPU from the Moto E’s dual-core Snapdragon 200.

However, we think that more casual users not obsessed with tech specs will find the Moto E a dream to live with. Motorola has picked its battles carefully with the Moto E, and as such it is almost as great a success as the Moto G, but one with a different audience in mind. That audience is not the typical TrustedReviews reader, but this is a phone even tech enthusiasts will be able to live with happily enough.

As long as you don’t want a good camera. It’s rubbish.

It’s not powerful and the camera is poor, but the Moto E offers a good baseline smartphone experience if the Moto G is that bit too expensive for your wallet.