The Motorola Moto E has a very basic camera get-up. There’s no front-facing camera and no rear flash. This means no selfies, no video chat and any photos you take at poorly-lit parties will probably look dreadful. 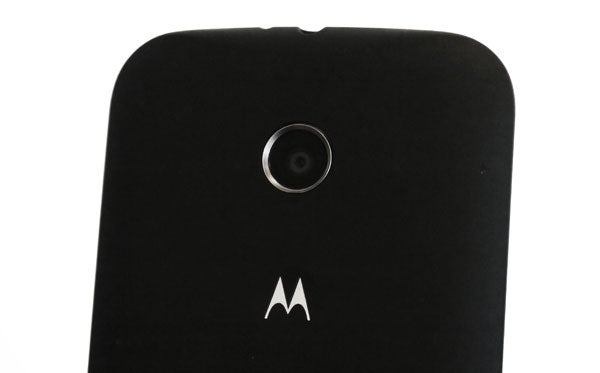 Just as important, the Moto E’s main 5-megapixel camera has a fixed focus, rather than an autofocus lens. You can’t make the camera lock onto a specific subject, just point and shoot. Moving the ‘aim’ reticule in the camera app only affects exposure.

It has been a while since we’ve seen a fixed focus phone camera, and despite the low £80 price we find this a little disappointing. A fixed camera means the Moto E cannot take close-up photos at all – the subject will simply be out of focus:

Image quality is acceptable given our limited expectations of a 5-megapixel camera these days, but it is most definitely a serious compromise. Pictures are often a little glum-looking, with somewhat anaemic colours and low contrast, but you can just about scrape together some share-able shots with the phone. 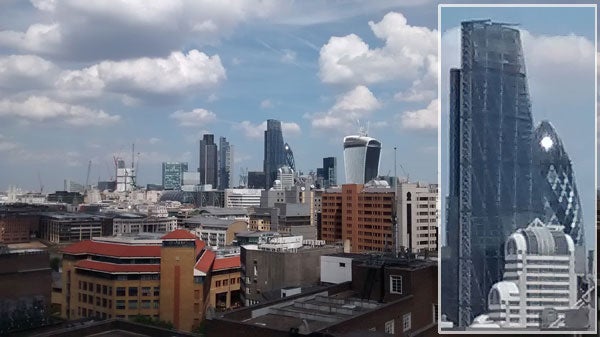 It’s largely a triumph of processing, the Moto E’s software really making use of what the basic 5-megapixel sensor can provide. As is so often the case in affordable phones these days, the star of the show is HDR, a mode that merges multiple exposures to increase shadow detail and get rid of overexposure.

The Moto E very successfully ramps-up the effect as needed – oddly enough it only appears to actually judge the level needed when you first look at the photo in the phone’s gallery, rather than at shooting. This may be to reduce processing time when shooting, which is already quite lengthy. A couple of seconds are needed per shot. 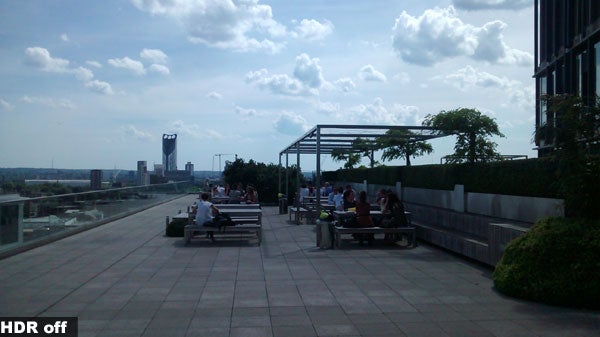 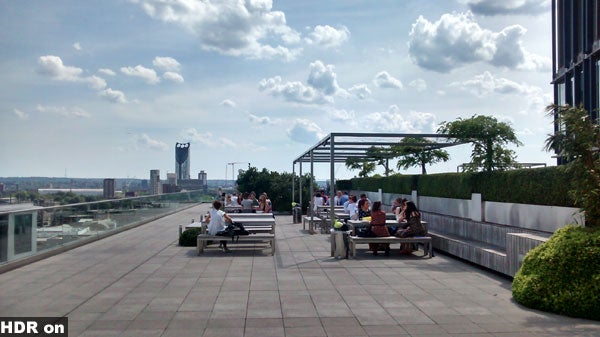 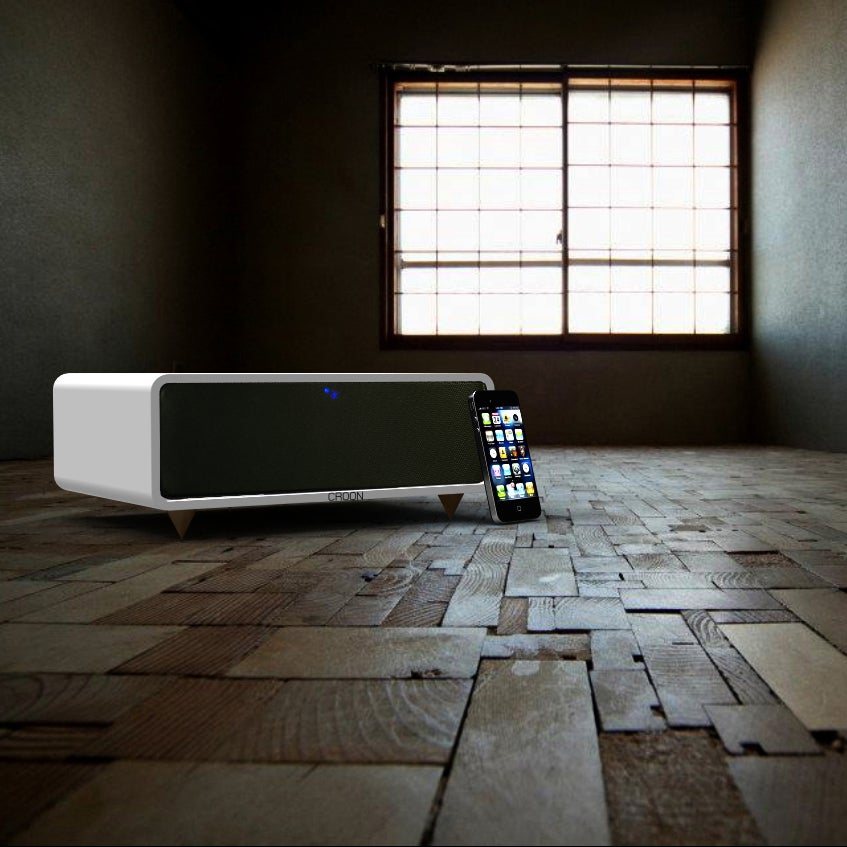 Here’s another example of HDR in action

You need try and be still for a second or so when shooting in HDR, so it’s more for landscapes than action shots. And some more extreme HDR effects show quite a difference in contrast between areas of an image, making them look slightly odd.

In low light, the results are predictably fairly poor too, but the Moto E has a fair stab at using noise reduction to stop shots from becoming a grainy mess. Low in detail? Certainly, but they are not flat-out ugly.

On the video side, you can only shoot video at 854 x 480 pixel resolution, which is not really high enough to warrant taking clips off the phone.

The Moto E uses the same style of camera app as the Moto G, a gesture-based system where you flick from the left or right of the screen to access camera settings and your gallery. It’s pretty slick, but I do think many people might actually get one better with a more utilitarian app.