The Moto Z2 Force comes with a dual-lens rear camera that combines two 12-megapixel, ƒ/2.0, Sony IMX 386 sensors – one bayer (colour), one clear (mono). The setup is similar to the Huawei P10’s and in my mind isn’t as useful as the more common telephoto and wide-angle sensor pairing you’ll find on other top-end mobiles.

My experience hasn’t changed with the Moto Z2 Force. The rear camera is OK, but it doesn’t beat the current king of camera phones, the Samsung Galaxy S8, in a few key areas, chief of which is low light. The Z2 Force does take usable photos in low light that are noticeably higher quality than competing less expensive phones like the Huawei P10, but it fails to match other £700-plus phones’ image quality.

Images in low light are prone to picking up noise and, because of the fairly middle-of-the-road ƒ/2.0 aperture, don’t combat blur as well as the cameras on the S8. It also doesn’t deal with mixed dark and light scenes at all well.

It’s a shame, as in regular light the camera works well. Images in decent light look suitably realistic, have well-balanced colours and are only a smidgen over-processed. The camera’s fake depth-of-field and black-and-white photography effects are also wonderfully intuitive to use, thanks to the Moto Z2 Force’s camera UI, which lets you quickly pull up slide controls for both with two taps.

Results for the shallow-depth-of-field effects are par for the course, however. Like all the smartphone cameras I’ve tested, the Z2 Force’s dual-lens system works OK for light bokeh effects where the background is slightly defocused, but the mode quickly looks fake when pushed to its higher settings.

The 5-megapixel wide-angle front camera is good enough for video calls and, thanks to the addition of an LED flash, can take selfies in low light reasonably well. Although, as with all phones, using the flash will make skin tones look a little off.

You can see a set of sample images taken on the Moto Z2 Force below: 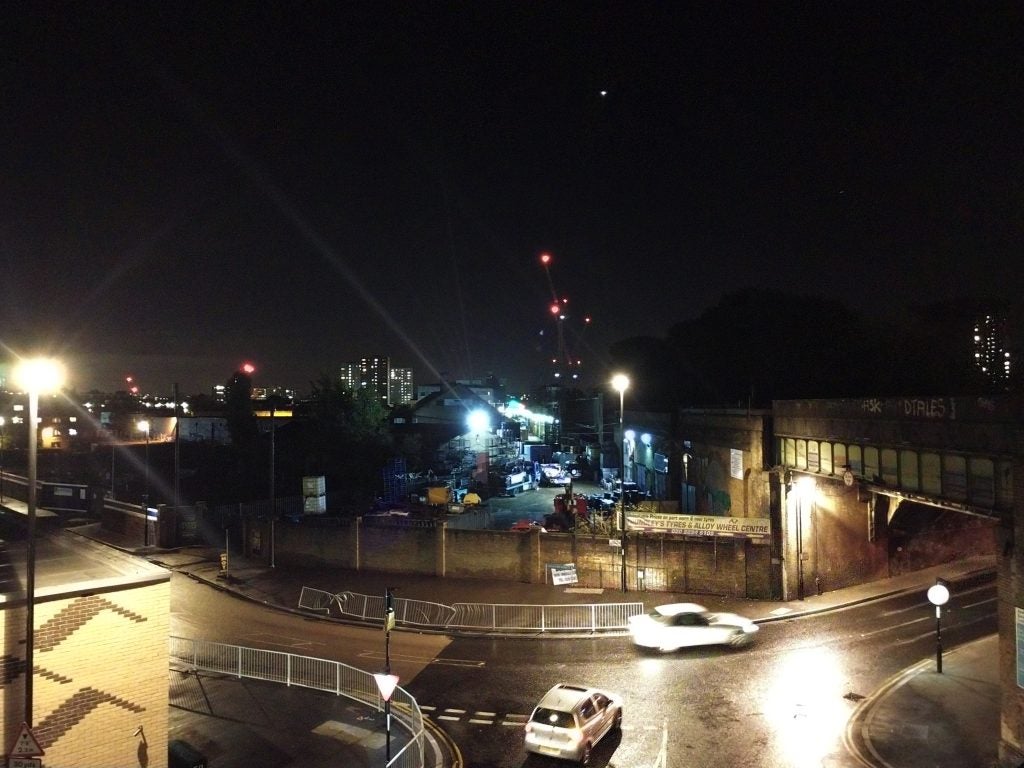 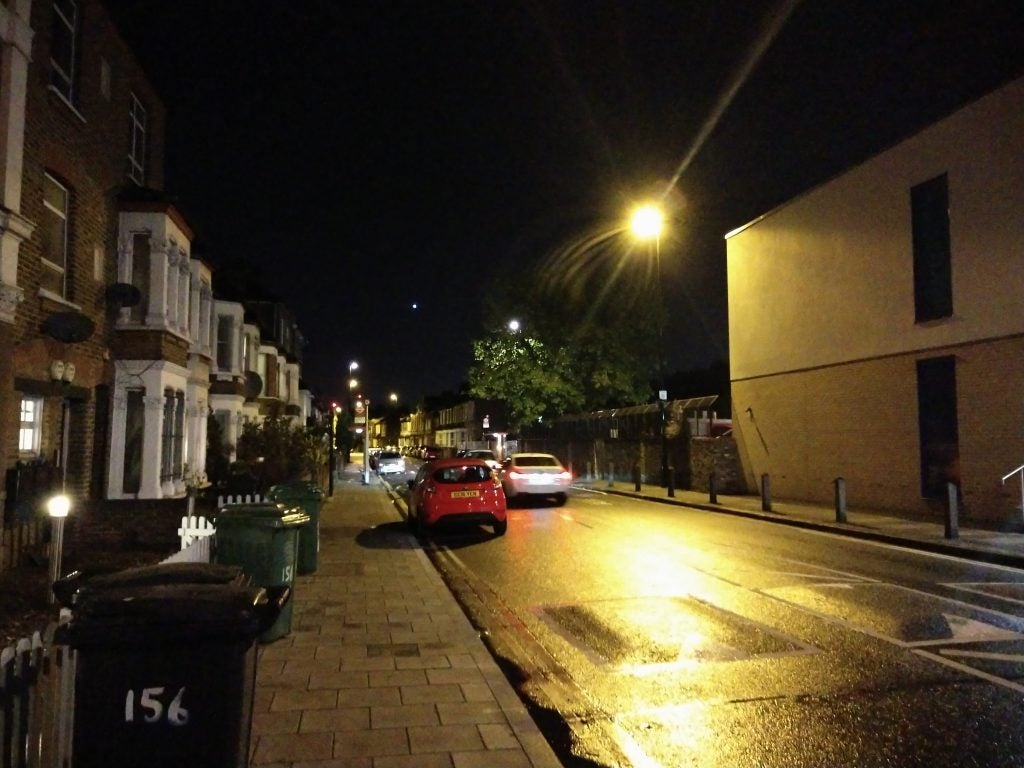 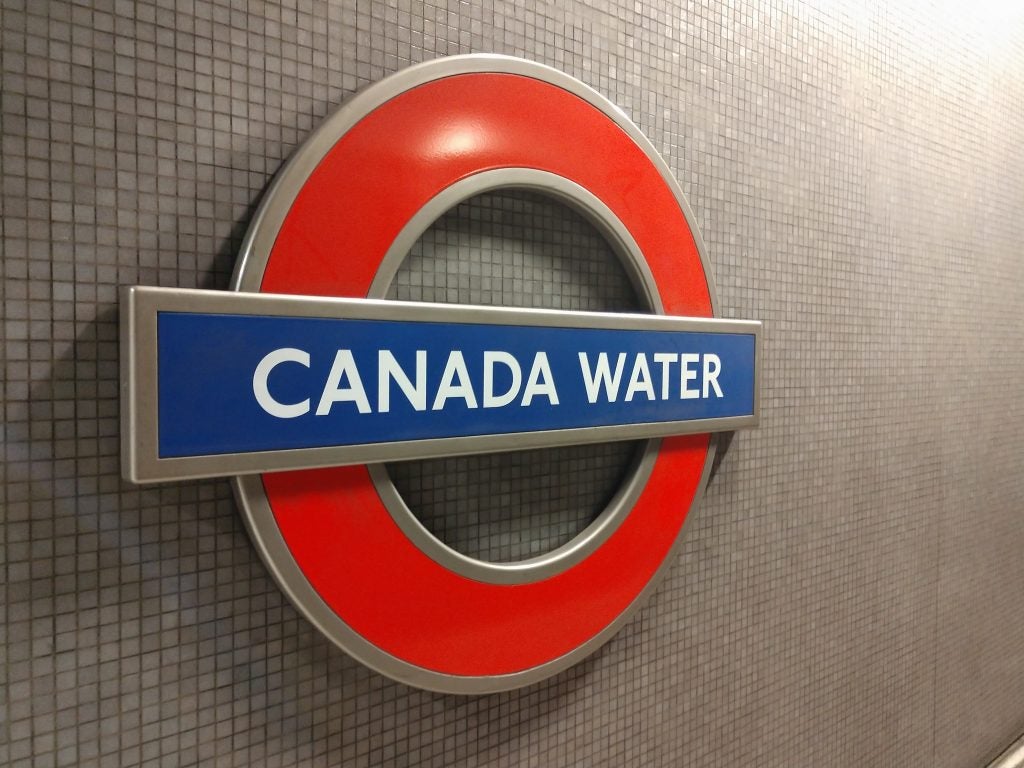 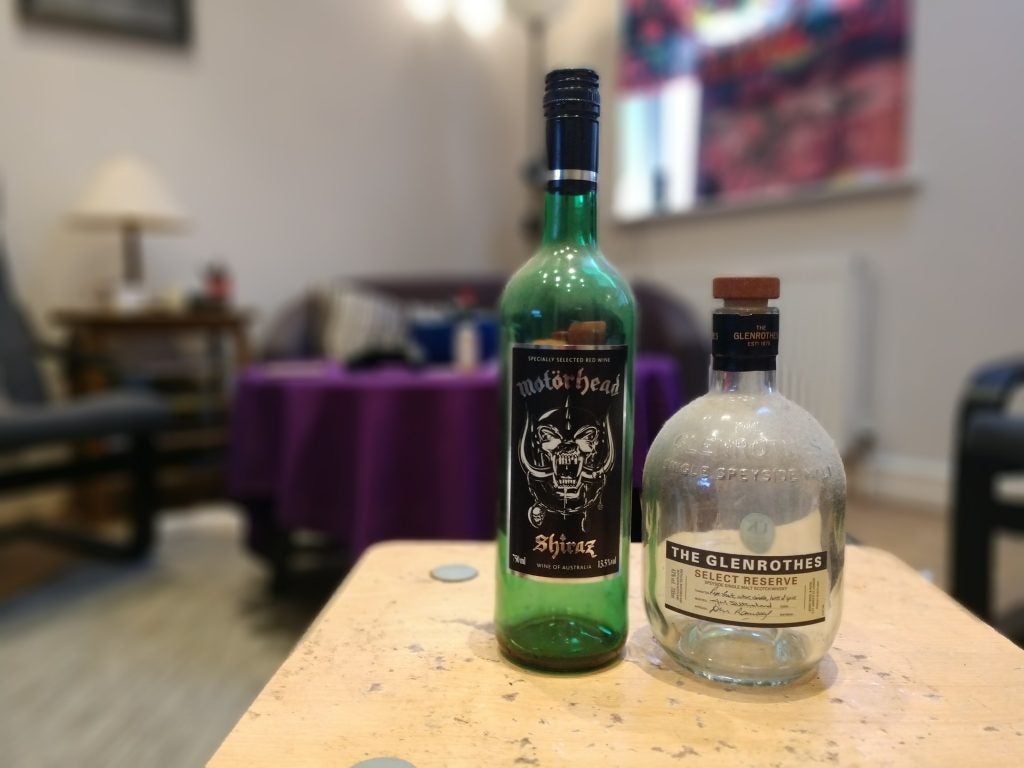 The Moto Z2 Force’s 2730mAh battery is a little on the small side for a phone of this size and offers adequate, not great, usage times. Using the Moto Z2 Force as my main work and personal phone, I never managed to get more than a day’s charge out of it with regular use.

This entailed listening to music on the commute to and from work, sporadically surfing the internet, taking and making a few calls, regularly checking my social media and email feeds, and watching a few cartoons on Netflix before bed.

The battery oozes charge with more intensive usage, however. Using the Moto Z2 Force during a friends wedding with the 360 Camera Mod attached, the phone went from 70% charge to 15% before the end of the reception – though in fairness I was being fairly snap-happy.

Looping video with the screen at 50% brightness the Moto Z2 lost an average of 8-13% of its charge per hour, which is pretty standard these days. Gaming performance was also average, with the phone discharging 14-22% per hour. 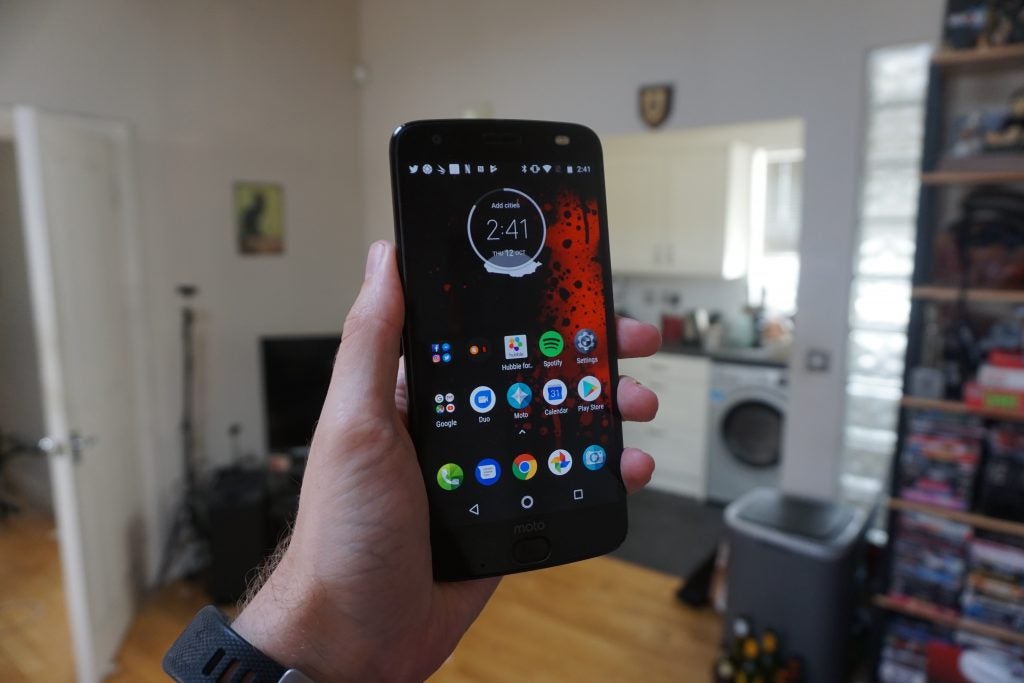 Why buy the Moto Z2 Force?

If you’re an accident-prone buyer on the market for a handset that won’t fall to pieces after its first tumble, there’s very little else on the market at the moment. The Moto Z2 Force has a slim design, powerful hardware and one of the best takes on Android around.

But, with pricing starting at £700, it’s very expensive and fails to match key rivals, such as the Galaxy S8, in key areas like battery life, screen quality and camera performance. The choice to go with just splash-resistance rather than full water-resistance seems a bit strange, too. This makes it a hard sell for most mainstream buyers.

The Moto Z2 Force is one of the most interesting phones around and is a great choice for accident-prone buyers, but it gets a few too many basics wrong.