Motorola just knows how to do software on Android phones. This is pretty much because the company sticks to the version created by Google. It doesn’t skin it, make it clunky or add any unnecessary bloatware. Google’s version of Android is the best, and it makes Motorola’s version equally as good. 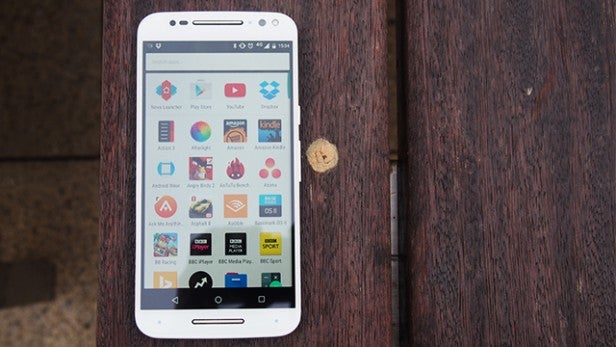 Lollipop was a turning point for Android. It moved the OS from being an ugly yet functional beast into a true iOS rival.

It’s even more impressive on Motorola’s part is that the software tweaks it’s made actually improve the experience further. Bundled inside the Moto app you’ll find Assist, Actions, Voice and Display – each of which have some pretty neat functionality.

Display is the best; it lights up the screen with any incoming notifications. Voice lets you chat to your phone after you’ve taught it a phrase – “Hello, Moto”, for example. Assist will automatically silence the phone during certain times – when it knows you’re in a meeting, for example – and, last but not least, Actions integrates some nifty gestures.

The most useful is a quick double-shake to boot up the camera from anywhere – although the karate-chop to turn on the torch comes in handy too. 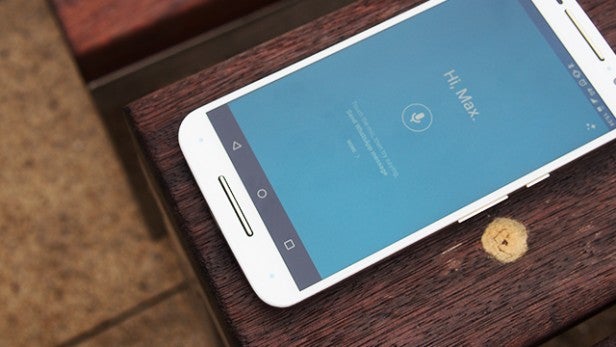 As it’s pretty much stock Android, Motorola is quick off the bat when it comes to pushing out the latest version. It has already announced Marshmallow is coming – although there’s no specific date as yet – so it won’t be too long until the Moto X Style is bang up to date.

Speaking of Marshmallow, the sixth major version of Android brings a revamp to how microSD cards are treated. This is great, since the Moto X Style boasts a handy expansion slot in the SIM tray.

Instead of silo-ing off internal and expandable storage, Marshmallow combines the two. If you add a 64GB to the base 32GB storage on the Moto X Style – a 64GB version is available too – you’ll have more than 70GB for use in games, apps, media and more.

Flanking the display are two excellent-sounding, front-firing speakers that pump out loud, yet distortion-free audio. Although the majority of folk harp on about the greatness of HTC’s BoomSound speakers, those here are equally as good.

LTE/4G is supported on all major bands, and call quality and data speeds are what I expect on 3’s UK network. 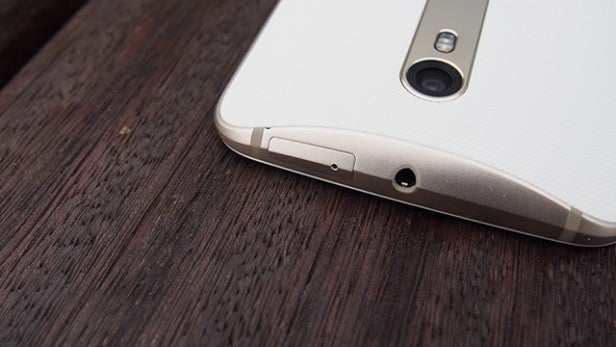 Should you buy the Moto X Style?

If you want a well priced, super-fast phone benefiting from a slick design and sharp display, I can thoroughly recommend the Moto X Style. It doesn’t confuse with a bucket-load of added features, but it does, it does well.

There’s a lot to say for Motorola’s approach to Android too. It’s clean, simple, fast – and as Google intended. With Marshmallow on the way, this is even more important.

And then there’s the camera. Once Motorola’s weakest point, the sensor on the Moto X Style captures highly detailed shots. It’s low-light results may not be perfect, but they’re on a par with pretty much every high-end Android phone aside from, say, the Galaxy Note 5 and LG G4.

I’d have liked to have seen a fingerprint sensor baked in somewhere, and the battery isn’t going to set the world alight – but these are my only minor reservations on an otherwise fantastic device.

Motorola’s best high-end phone in some time comes in at an affordable price, without sacrificing features. It’s up there with the top Android phones of 2015.