Cameras have always been a sore spot with the Moto X line. They’ve remained firmly in the “adequate” category, which was acceptable when Android cameras on the whole were distinctly “meh”. But now they’re good, it’s a problem.

This is probably the reason Motorola is trying extra hard with the sensor on the rear of the Moto X Style. I can safely say it’s the best camera to adorn a Motorola device to date.

The 21-megapixel sensor boasts phase-detection auto-focus – as opposed to the laser-assisted systems favoured by LG and Huawei –  and it captures highly detailed, accurate snaps. 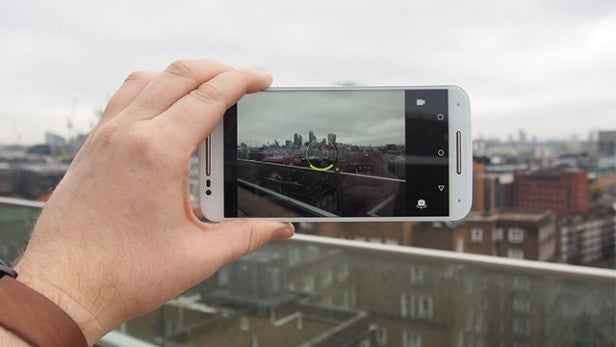 Like most phones, it performs best in daylight. The high megapixel count helps capture shots packed with detail; macro pictures especially look fantastic. Just look at the rain-drops in the samples.

The phase-detection autofocus is fast too – not to the levels of Sony’s Xperia Z5, but it tends to lock onto targets in a snap. It does struggle to focus if you’re super-close to your subject, but this is a minor quibble. 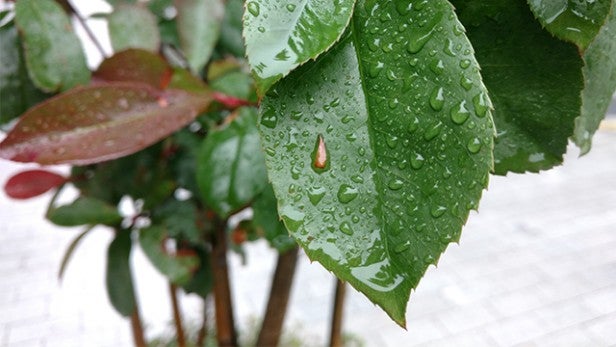 In bright light, colours pop. Rainy conditions deter this somewhat, but it still manages to pack in strong reds and yellows.

Saturation is just right, and the software doesn’t add any unnecessary sharpening effects after the fact. Huawei and Samsung phones are particularly prone to such issues, so it’s good to see Motorola forego it. 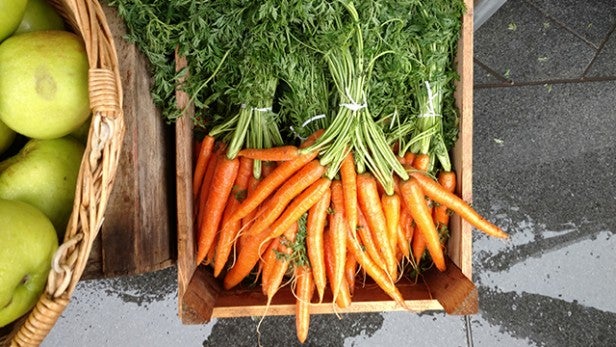 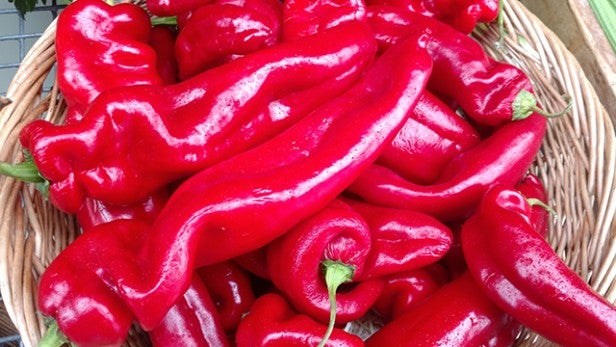 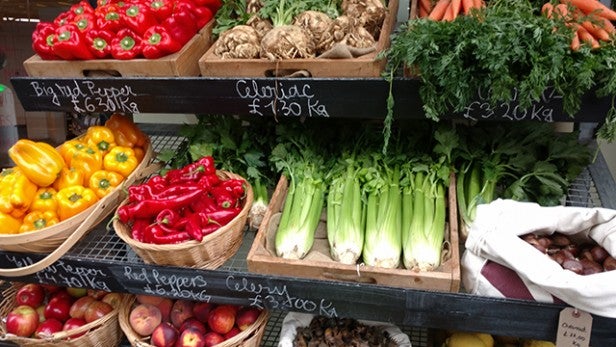 Although night-time and low-light snaps aren’t as impressive, they’re perfectly acceptable. Noise is common around detailed areas and the camera has a tendency to overblow lights. If you stick with it, however, the high megapixel count helps churn out some pretty pleasant-looking shots.

Low-light seriously hampers the speed of the auto-focus, though, which means that you may end up shooting numerous times in order to capture something that isn’t blurry. The lack of optical image stabilisation is probably to blame for this. 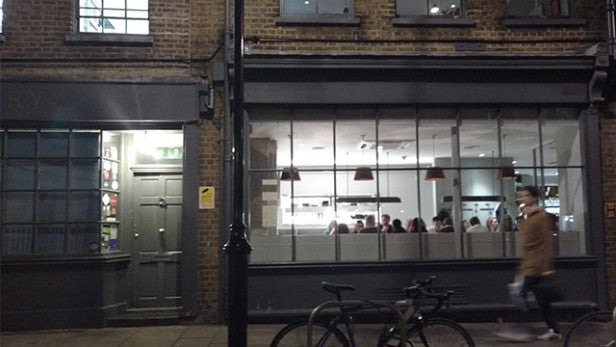 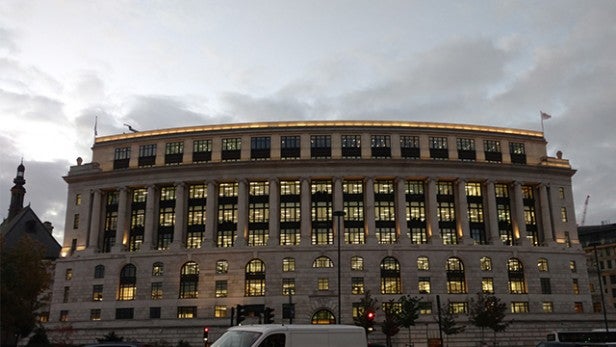 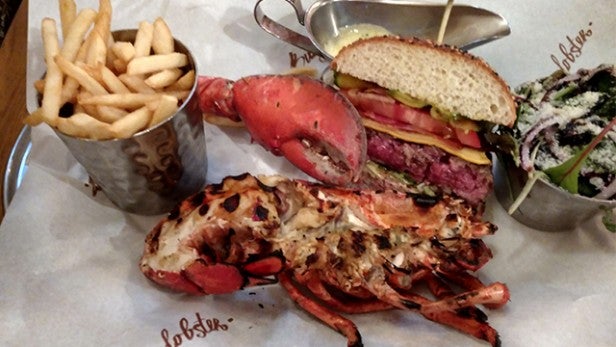 Strong low-light cameras on phones are still rare. And the only model capable of shooting well after dark and in this price-range that comes to mind is the LG G4.

Nightclub selfies are aided by the ugly front-facing flash, although the bright LED tends to make me look like a pale ghost. Regular selfies taken with the 5-megapixel sensor are adequate – with adequate detail and brightness – but they’re nothing special. 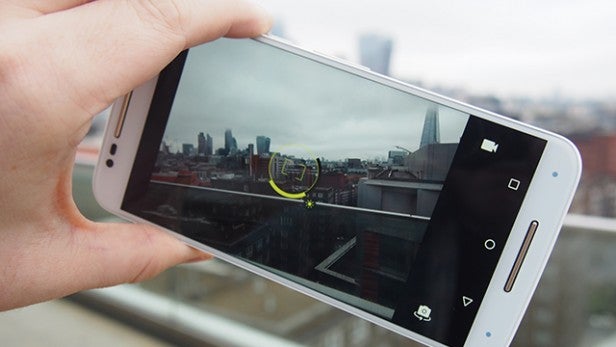 While I can forgive Motorola its shortcomings with low-light performance, its native camera app is downright awful. Granted, it’s fast to load up, but aside from that it isn’t up to scratch. Instead of tap-to-focus, it takes a picture when you tap, so you’re completely reliant on the auto-focus. The options are also hidden with a swipe in from the side, which always results in me accidentally zooming in, plus there are no manual modes.

Combined, all these issues make taking pictures a chore. When you’re forced to switch to Google’s own camera app, you know things are bad.