There are a few other clues that the new Moto X doesn’t make the camera a top priority too. You don’t get optical image stabilisation, the f/2.25 lens isn’t very fast for a higher-end phone and the camera interface is the same as what is seen in the sub-£100 Moto E. 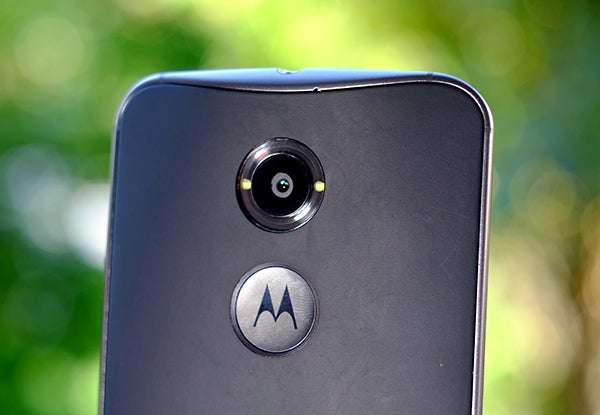 It’s a slightly quirky interface that’s rather different to the standard Android one. The biggest change is that, rather than using tap-to-focus, you use a reticule that is dragged around the screen to pick a focus point. I find this a fair bit slower and clumsier than the usual style, but hasn’t earned Motorola scorn over the last 18 months. It just takes a little getting used to.

The features it offers are fairly limited, too. There’s HDR and panorama, but none of the other extra modes you get in rivals.

General performance, both in terms of image quality and shooting/focus speed, is not particularly impressive at this level. In some conditions, we noticed quite a bit of slow focus hunting, and the Moto X is quite happy to take an out-of-focus shot if you don’t wait for the contrast-detect focusing to do its job.

We also have very little faith in the brains running the show. The Moto X seems to be happy to use exposure times as long as 1/15 of a second in daylight, and this is simply far too long to guarantee good shots in many situations. It welcomes both blur from your hands, and blur in any movement in the subject. These are the sorts of shutter speeds a phone with optical image stabilisation can just about get away with, not ones the Moto X should be using.

Predictably, then, the Moto X is quite prone to overexposing shots.

Colour reproduction is unreliable as well. At times the faulty exposure can leave shades looking washed out, while in others the orange/red tones are thoroughly overcooked.

The camera brain of the Moto X just isn’t clever enough – it is as if it’s picking the camera settings by flicking through the Idiot’s Guide to Taking Photos. We wouldn’t be surprised if Motorola addresses some of these problems with a software update in the coming months, as the actual sensor is the same as the one used by the LG G2, the LG G3 and Samsung Galaxy S4.

When you manage to get a sharp shot with a decent exposure level, you’ll get plenty of detail. But the Moto X camera just isn’t reliable enough.

Here are some daylight samples: 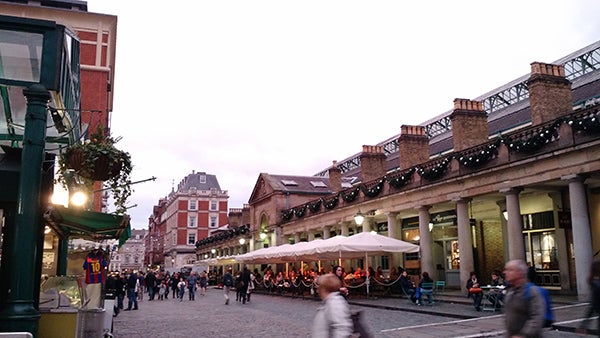 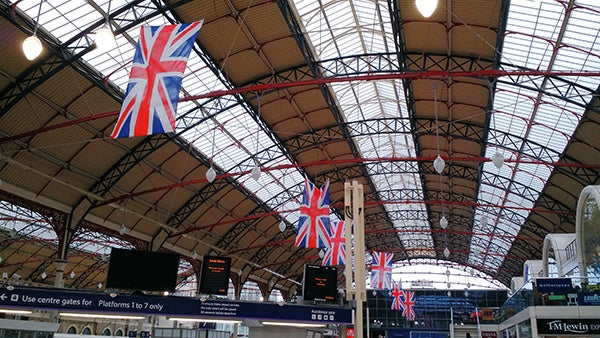 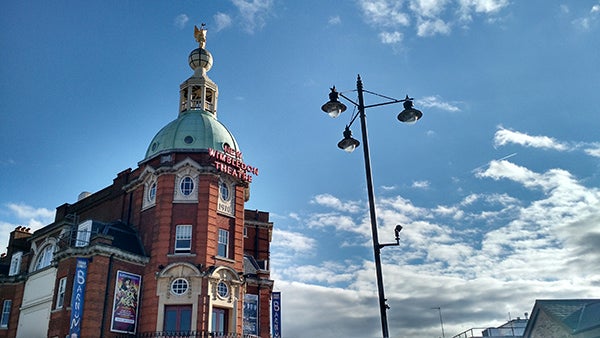 HDR can give your shots much greater pop, but the effect isn’t totally natural. There’s an obvious glow around the theatre here 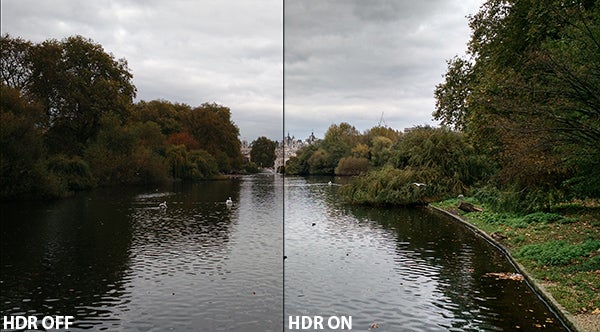 Here’s a demo of how effective HDR is 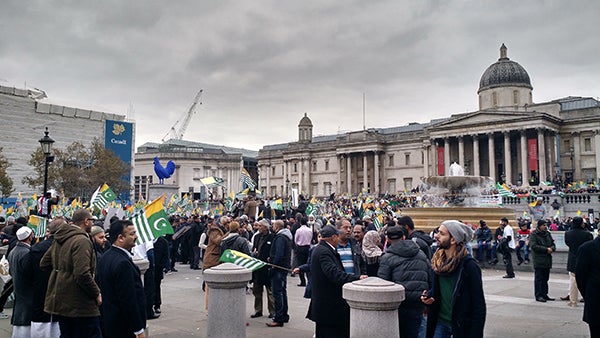 One more HDR demo. It’s lively-looking, but quite obviously processed

Night performance isn’t very good, either. The Motorola Moto X doesn’t brighten up night scenes to make dimly-lit objects appear any clearer. In some conditions this can result in very stark-looking photos, which can look good, but low-light shots are generally quite poor, especially when compared to something like the Nokia Lumia 830.

Here are a few low-light demos: 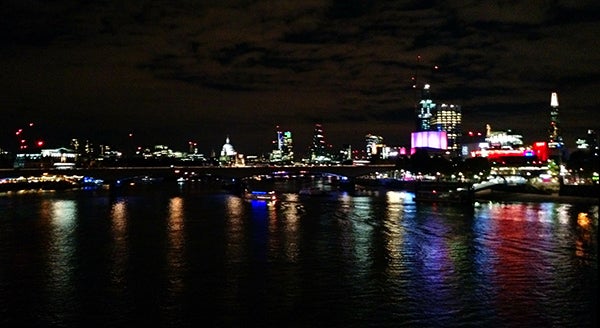 The vibrant colours looks great here, but the phone’s use of a slow shutter speed has produced a slightly blurred shot  – the best of a blurry bunch. And all you can see are the light sources, not the actual buildings. 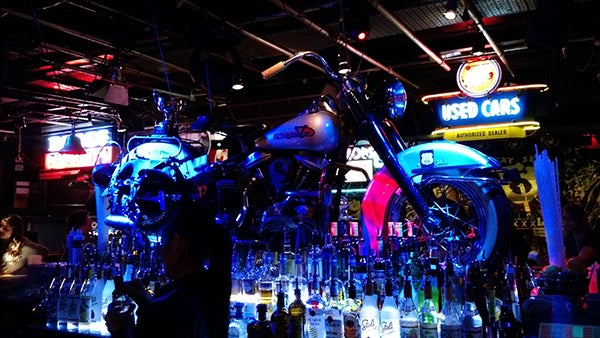 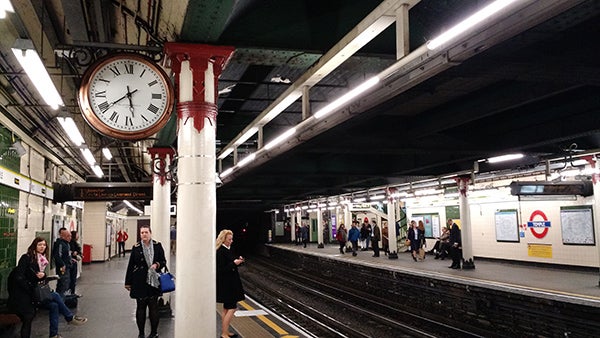 With a bit more light, the Moto X can produce some punchy-looking images, although we took multiple versions of this shot and most were blurred.

The one slightly unusual feature of the Motorola Moto X camera is its ‘ring’ flash. These are used in professional photography to get rid of the harsh shadows caused when using a single flash unit.

Where a pro ring flash puts its flash units all the way around a ring (with a diffuser in front), the Moto X only actually has two LED flash lights. It’s still enough to cut down on those harsh shadows, but we did find that they’ll tend to blow out the subject if you’re not too careful.

On the video side, the Moto X can shoot at up to 4K resolution, and there’s a slo-mo mode, too. Unlike the iPhone 6, it doesn’t record sound, though.

The front camera is a standard 2-megapixel model, but after the disappointments of the main unit, it seems pretty good. It offers rich flesh tones – the tendency to overdo reds a bit seems to help in the front camera, which is naturally a lower-end unit.