Specs is one area where the G6 Plus sets itself apart from the G6. While the G6 makes do with a Snapdragon 450 processor, the G6 Plus includes a beefier Snapdragon 630, which uses an Adreno 508 GPU paired with 4GB of RAM (up to 6GB in certain regions).

As you can see from our synthetic benchmarks, the performance difference isn’t as pronounced as you might expect; it’s actually pretty similar to the G6.

General day-to-day performance is suitably slick. I never encountered any annoying slowdown or apps hanging when jumping between my most-used apps. The likes of Chrome, Instagram, Twitter and Spotify never felt juddery in the way that some truly budget phones can make them feel.

Like the G6, more processor-intensive tasks can mean the G6 Plus begins to show its limitations, however. Trimming a clip in the GoPro app took noticeably longer than the same action on a OnePlus 5T, for example. But these instances are few and far between.

Gaming performance is respectable for less intense games. Even PUBG Mobile is just about playable, as the app automatically sets itself to Low graphics quality. While the frame rate isn’t quite buttery-smooth, it’s certainly playable. Another area where the G6 Plus trumps the G6 is its Bluetooth 5 implementation. You also get more storage by default with 64GB built in. There’s always the microSD slot if you need more, too.

NFC is a welcome inclusion, meaning you can use Google Pay for your contactless payments convenience.

The Moto G6 Plus runs Android 8.0 Oreo and, for the most part, this is a pretty vanilla experience. Motorola has been pretty restrained in what comes pre-installed, relying mostly on Google’s own stable of apps.

The only annoyances are Outlook and LinkedIn, which come pre-installed, and regretfully, can’t be uninstalled. They’re easy to ignore at least. 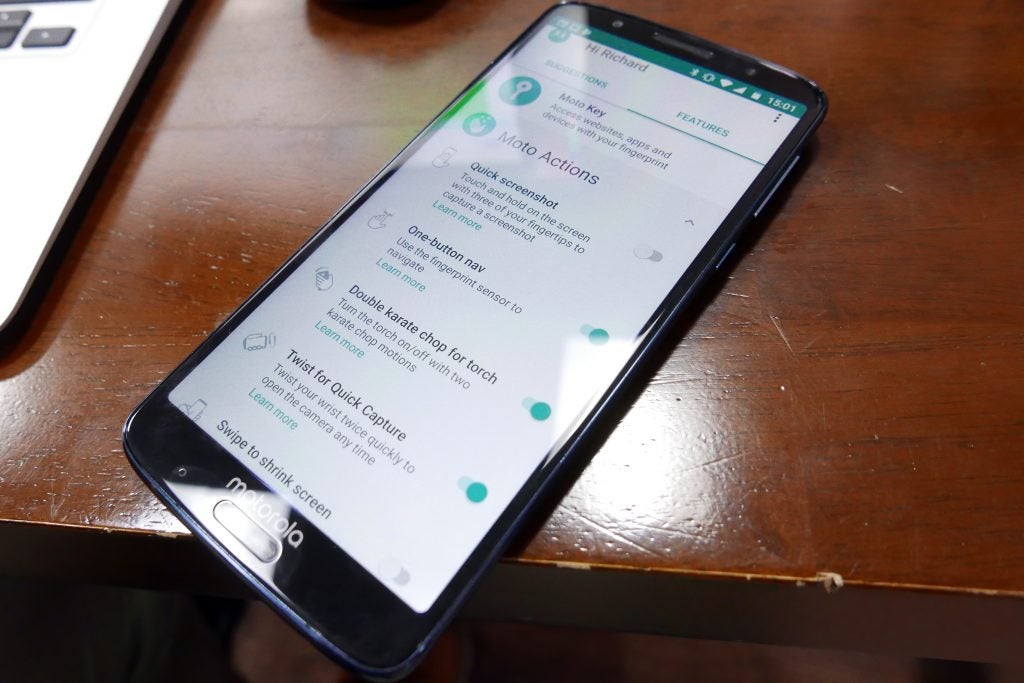 Otherwise, the customisations provided by Motorola are generally all very welcome. From the aforementioned Moto Display and one-button navigation, there are other gestures that can turn on the torch or access the Camera app quickly.

Attentive display helps to keep the screen from going to sleep by using the front camera to see when you’re still looking at the screen. This stops the display turning off when you’re watching a video on Instagram, for example, which has always annoyed me. 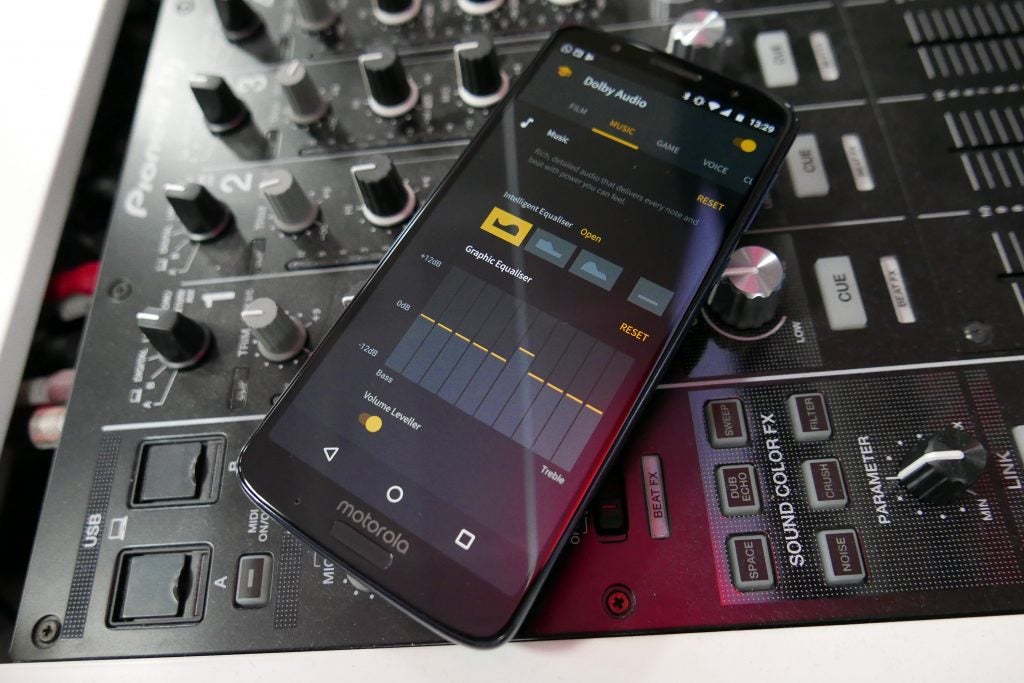 There’s also a Dolby Audio app that can be used to tweak the sound profile although I found this could make the speakers sound harsh at higher volumes.

Motorola’s light touch is very welcome, but how quickly you’ll see updates might be a concern based on Motorola’s track record. Especially since the phone comes with Android version 8.0 rather than 8.1.

There’s one important difference, however: the G6 Plus’ main sensor has a slightly larger f/1.7 aperture to the G6’s f/1.8. That suggests better low-light performance, at least on paper.

The second sensor is used in a similar fashion to the iPhone X, allowing for more depth of field information for stylised portraits with adjustable blurred backgrounds. 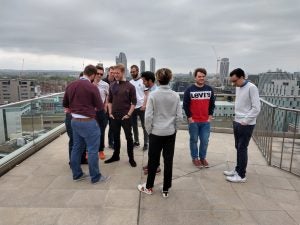 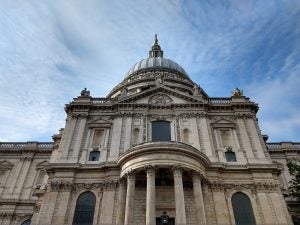 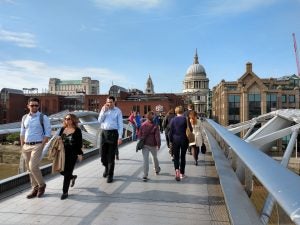 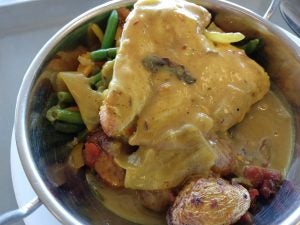 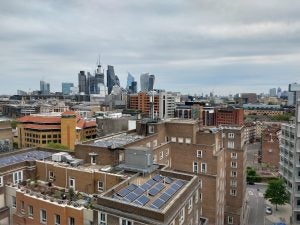 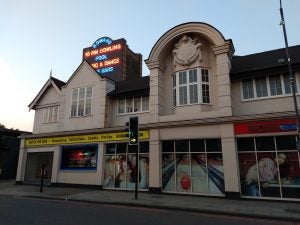 Shutter lag is one other slight annoyance. There are occasional delays and stutters when using the Camera app, which don’t show up at any other time when using the phone.

Beyond standard photography, the dual sensors also offer some more gimmicky shots, such as the cut-out mode that lets you separate a subject from the background. Fun for superimposing them on a different background, but the background detection can be hit and miss.

There’s also some object recognition, which uses the camera to recognise landmarks and objects. The landmark side works well enough, spotting St. Paul’s Cathedral, but the object detection is a mixed bag. A can of Diet Coke came back as ‘white and black ceramic mug’.