The Moto G6 Play camera performs similarly to other devices in the series since the Moto G3. In daylight you can achieve great shots with much better dynamic range than you might expect from a budget phone.

However, it’s at night that performance is well under par. I often found I needed to max out the exposure control to get even a remotely clear shot. And then the results were noisy and low on detail.

As was the case with last year’s Moto Gs, the Moto G6 Play is a little too slow to shoot. Slight delays before it actually shoots, and after the shot is captured, take the experience down a grade. Some Huawei and Honor phones around this price feel faster (but not the Honor 7A). 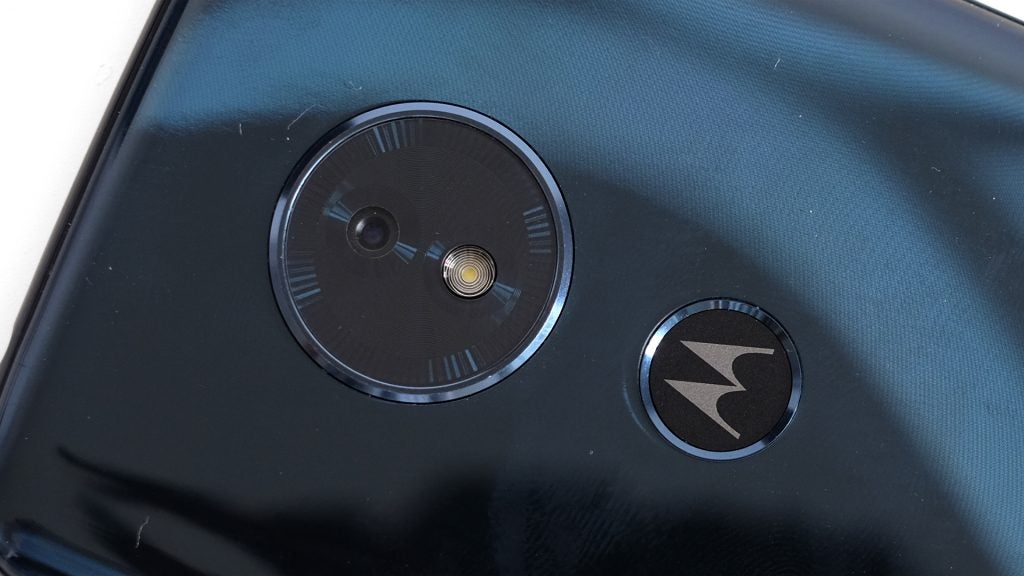 Spend a while learning the ins and outs of the Moto G6 Play camera and you’ll find some neat workarounds for its issues, however. For quick-reflex shooting, turn off the Auto HDR mode, as it takes its toll on speed.

The Moto G6 Play has a 13-megapixel rear camera with f/2 lens, and no secondary camera to allow the background blur effects available in the Moto G6.

It isn’t an amazing camera, but it’s sound for the price. Here are some samples: 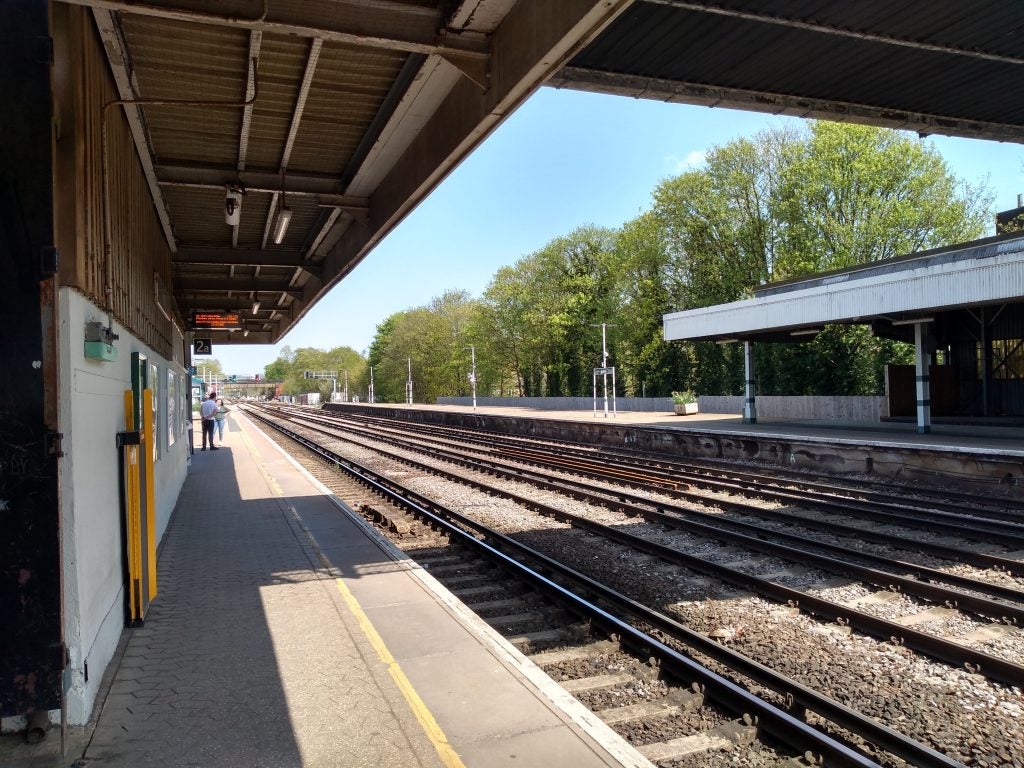 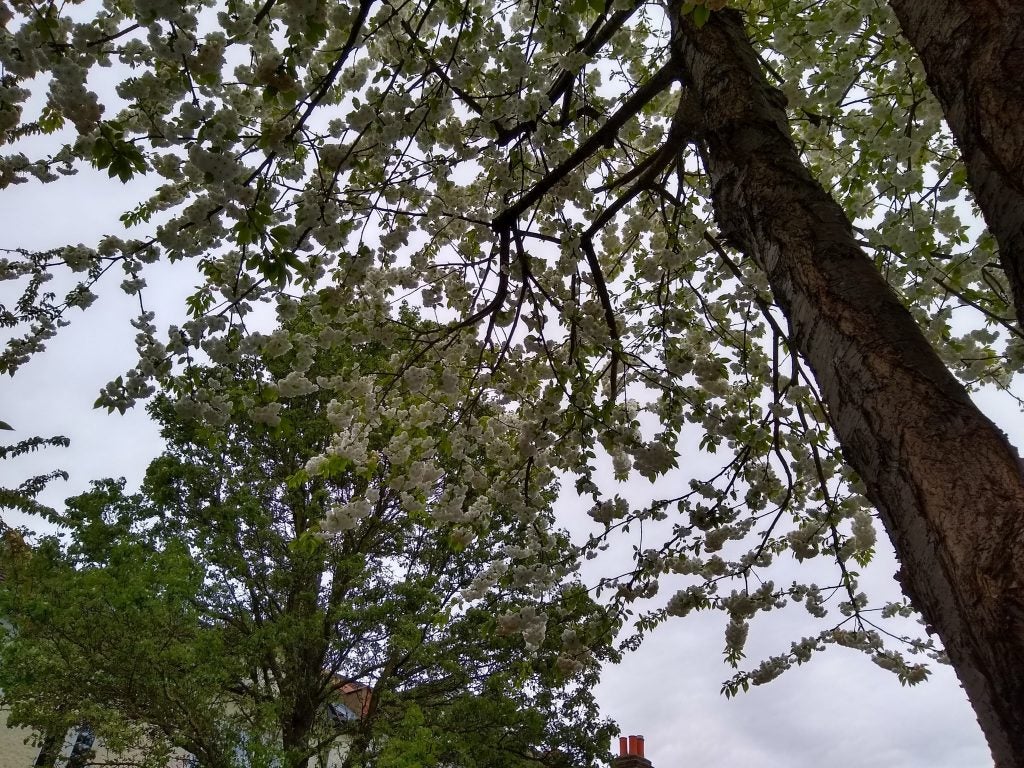 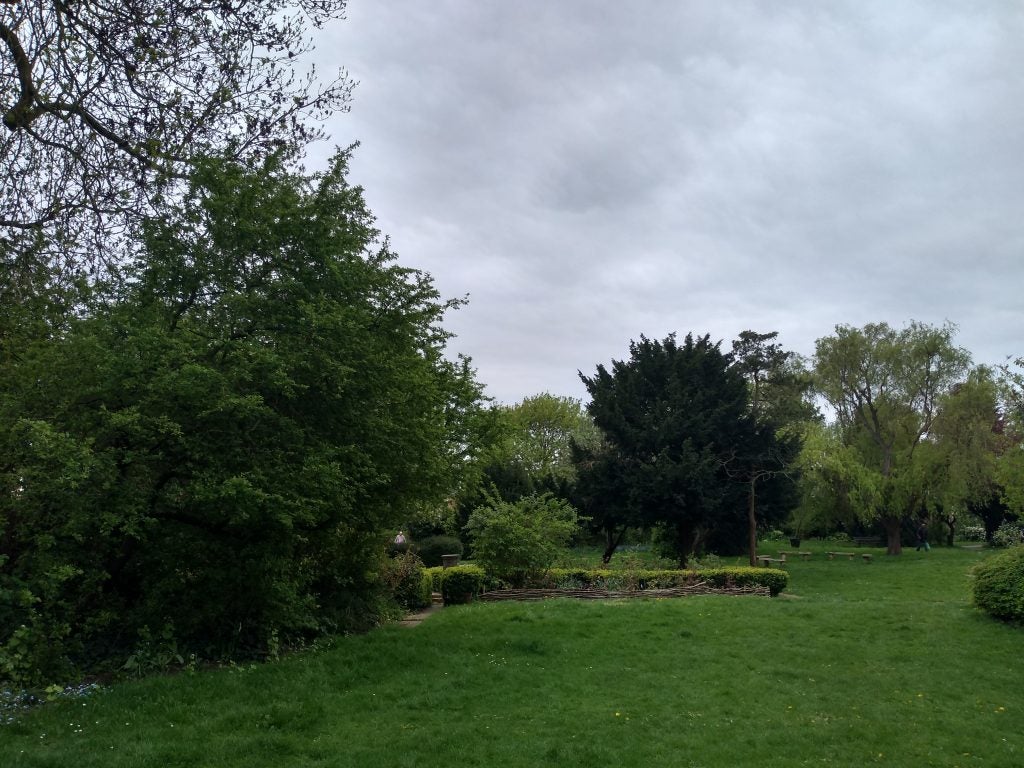 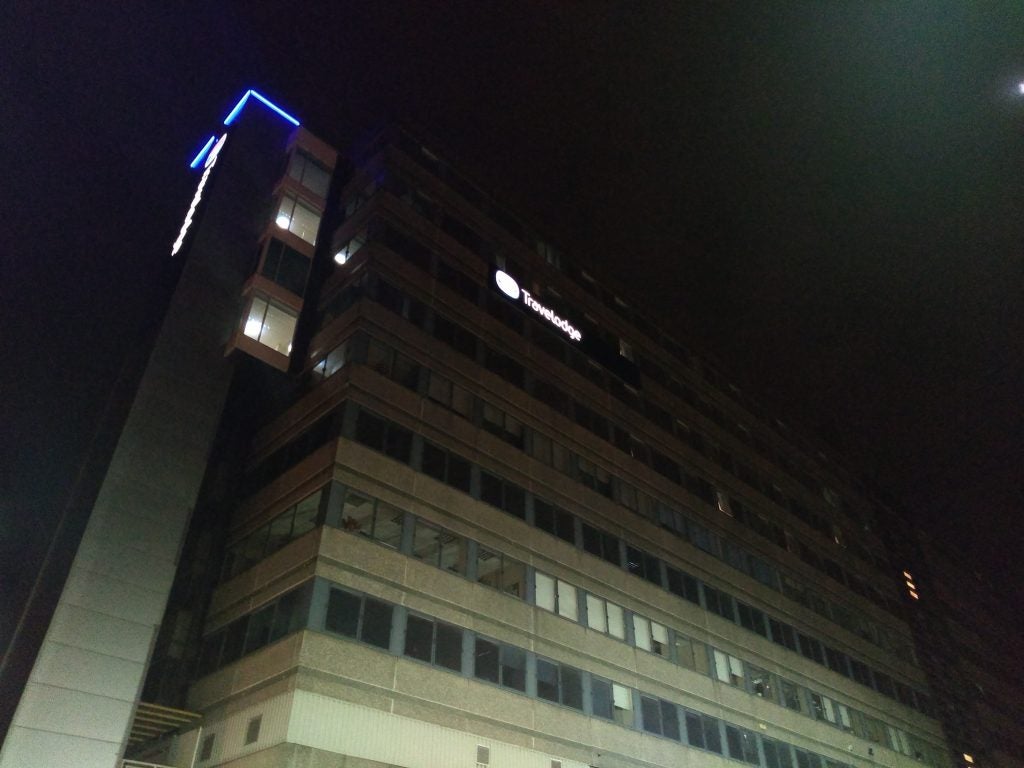 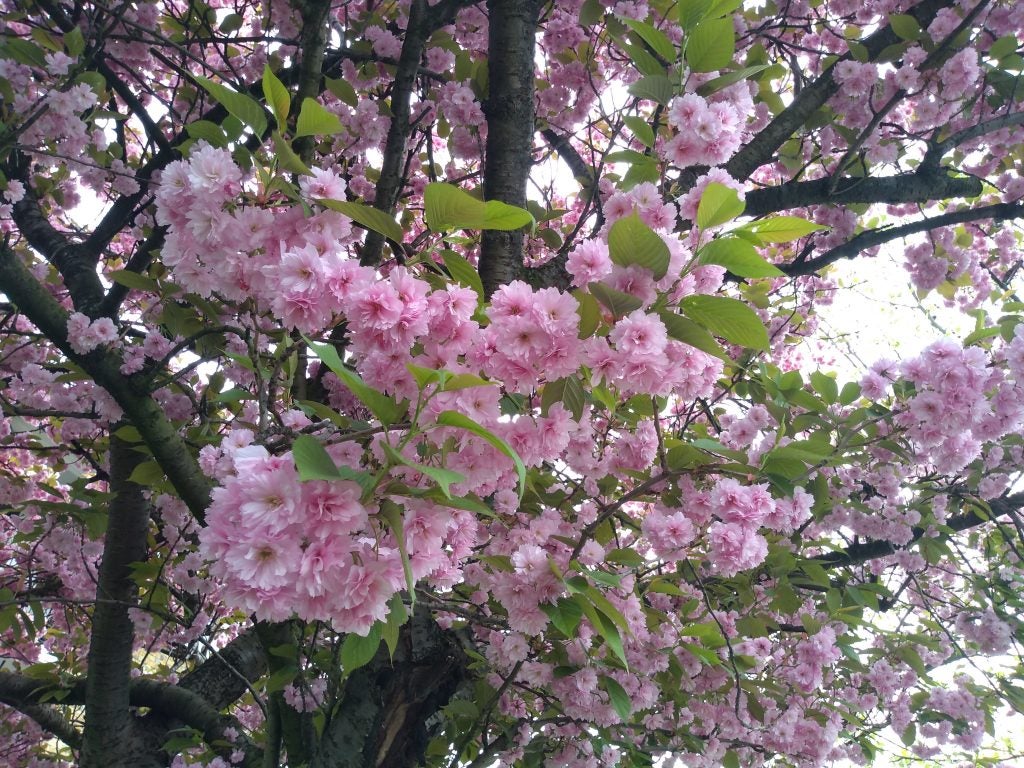 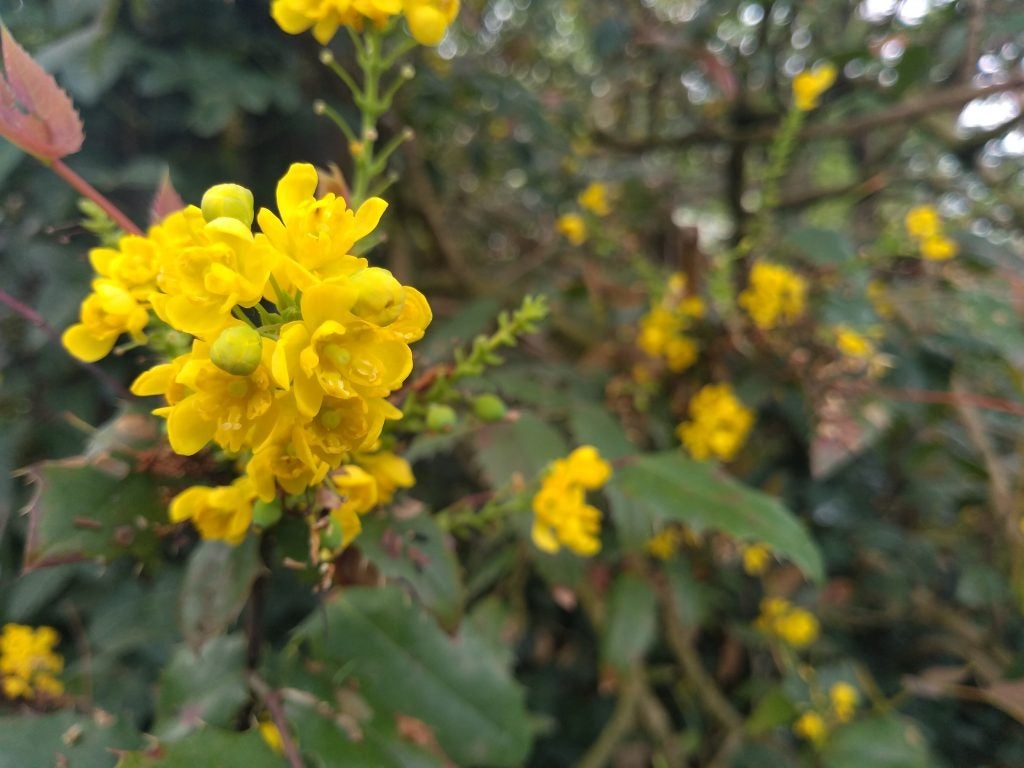 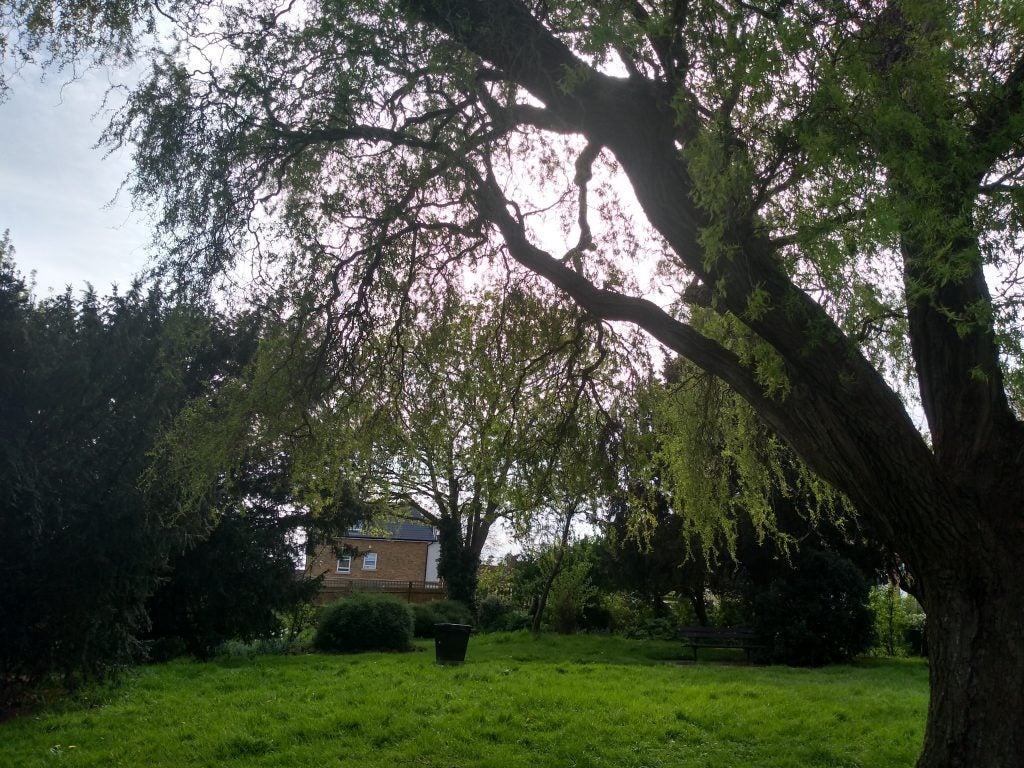 Purple outlines around tree branches: the lens is to blame

Around the front, the Moto G6 Play has an 8-megapixel selfie camera with an LED flash. The Moto G6 doesn’t have the front flash, which another win for this cheaper model.

The LED isn’t supernova-powered, but does make it much easier to get clear selfies in the dark. Some selfie LEDs on budget phones barely work. This one does.

Long battery life is one of the Motorola Moto G6 Play’s key appeals, alongside its low price. The phone has a 4000mAh battery, which is far larger than the current 3000mAh norm.

I use the Moto G6 Play quite intensively. A podcast obsession and being pointed towards a few too many interesting YouTube channels recently have killed any chance of me getting the phone to last a full two days between charges.

Nevertheless, its stamina is excellent. The Moto G6 Play is a phone you can rely on to last all day, even if you stream video – say, Netflix or YouTube – for an hour. 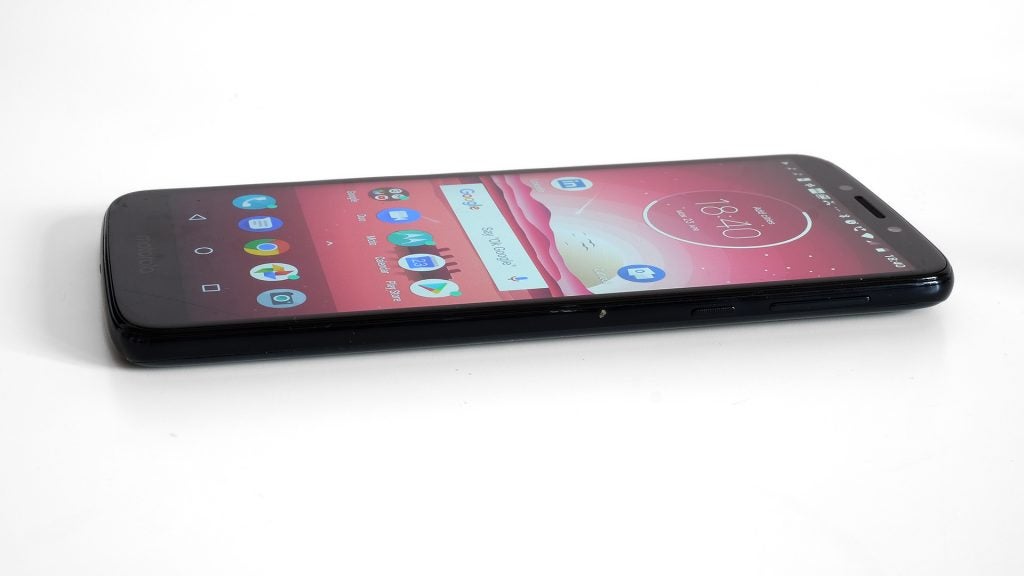 I was left with 30% at midnight after hammering it quite comprehensively through the day.

An hour of Real Racing 3 consumes 16% of the battery, suggesting it will see you through more than six hours of gaming. This is great.

The Motorola Moto G6 Play is also one of the cheapest phones you’ll find with real fast charging. It uses Motorola’s Turbopower standard, which charges the first 50% of the battery rapidly, and significantly decreases full charge time to under two hours.

The phone uses a micro-USB socket rather than the more popular USB-C, but in real-world use the most obvious difference is that you have to plug micro-USB in the right way. 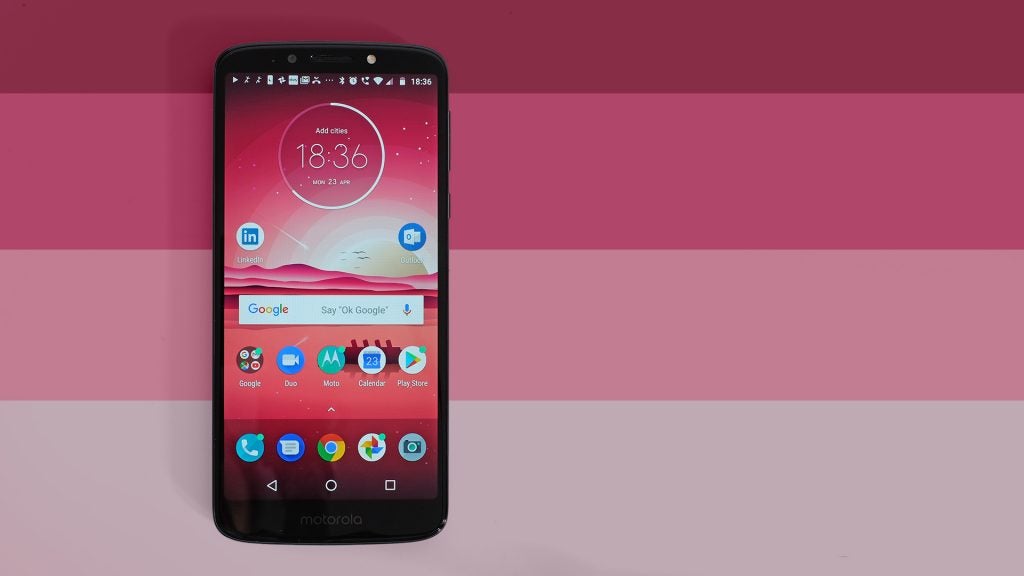 Should you buy the Motorola Moto G6 Play?

The Moto G6-series phones are great – and the company continues this trend with the Moto G6 Play. This phones offers excellent value and is mostly a joy to use.

Yet, at this level, the competition is incredibly tough. If you’re on the tightest of budgets, the G6 Play is excellent value, but if you can afford a bit more, one of 2019’s best budget phones will get you something more powerful with far more features.