The biggest difference between the two Moto G phones for 2016 is the camera. While the Moto G4 has a Sony-built 13MP sensor, the G4 Plus ups that to 16MP with the added benefit of both phase detection and laser autofocus. 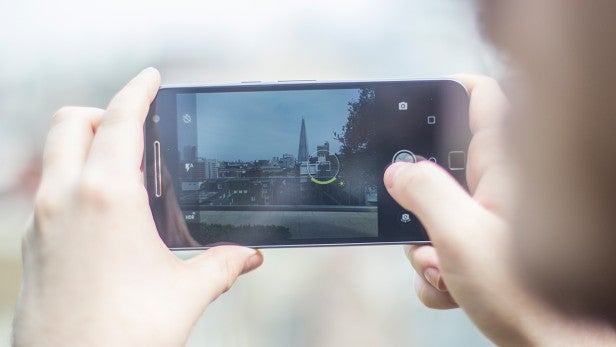 On paper it seems like it should be a decent camera, with a huge 1/2.4-inch sensor and an f/2.0 aperture. Aside from the missing optical image stabilisation, it ticks all the boxes.

Initially it didn’t strike me as a whole lot better than the regular G4’s, but there turned out to be a few areas where it really outperformed its less spec-heavy brother. 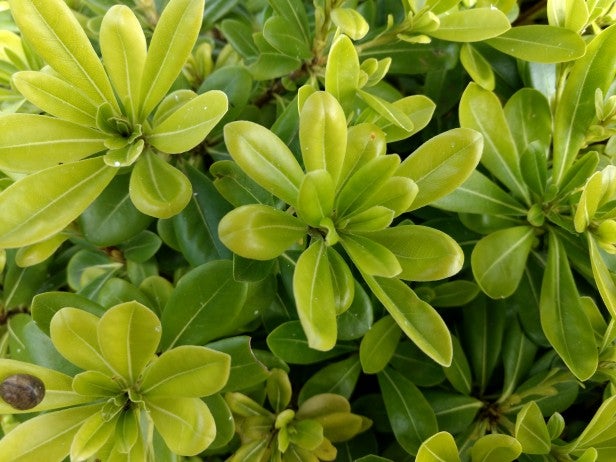 Colours look more natural on the Plus model 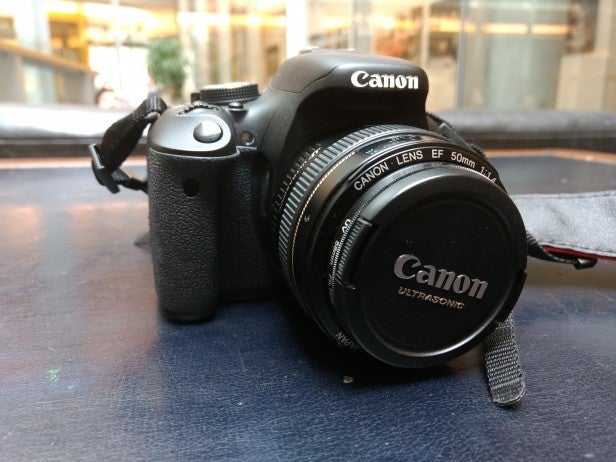 Details are great, especially for the price 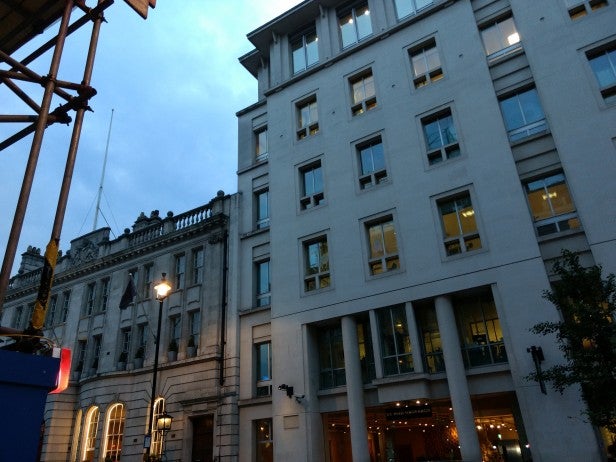 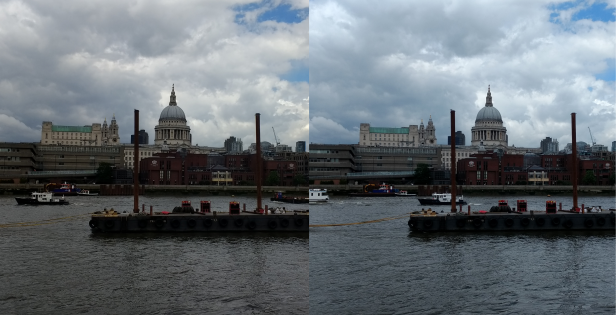 Details and colours are much more realistic, with greens not overly saturated and reds that don’t jarringly pop off the screen. It’s down to personal preference, but I prefer the more natural look here. Those extra megapixels also help everything look much crisper, especially when you crop in. It also helps produce nicer-looking low-light shots, though this still really isn’t a camera that excels when it’s dark.

Bokeh-heavy shots – where the background blurs heavily and leaves the subject in focus – are easily achievable, especially if you enable Pro Mode in the app. But as both cameras have the same aperture size there isn’t any noticeable difference here.

HDR, a feature that combines multiple photos taken at different exposures to increase the overal range of exposure, automatically kicks in unless you turn it off, and is reasonably zippy. Photos taken with HDR look a lot richer in tone. 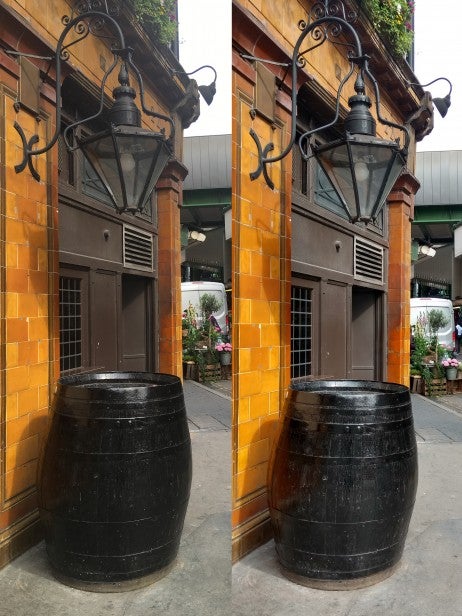 The Moto G4 Plus (right) can take stunning photos in good light compared to the iPhone 6S Plus (left) that’s three times more expensive. The colours aren’t quite as realistic and some areas are blown out, but the photo is more detailed and brighter. Very impressive.

Lenovo has also cleaned up the camera app. It opens much faster than before and that silly rotary dial that held all the options has been killed off in favour of a simpler menu. All the key settings, such as HDR, are constantly visible and there’s a handy slider for upping the exposure, while Pro Mode offers you a multitude of tweaks.

The front 5MP camera is fine, but nothing special. It has good face-tracking and skins tones look natural, but that’s about it. Video is limited to 1080p 60fps, or 540p if you want slo-mo, but it’s smooth and usable for sharing on social media.

The Moto G4 Plus comes with a reasonably sized battery. I put it through its paces in the next section.