Motorola has created an intentionally pure UI, with very little bloatware hindering the Android 5.0 Lollipop experience. It’s a positive approach and one that we welcome.

Only a few key Moto Apps are included with the phone – Moto Alert, Moto Migrate and Moto Assist. 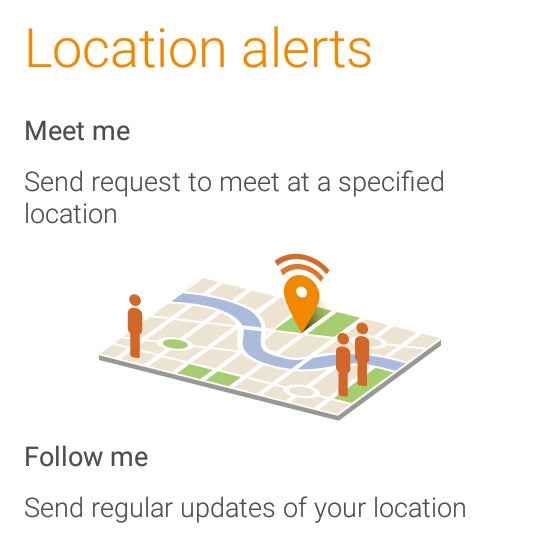 Moto Alert – A great family-focused application, Moto Alert can ping notifications to predefined contacts in case of an emergency.

It can also send notifications when the phone (and hopefully the phone’s owner) arrives at designated locations – at school for example. 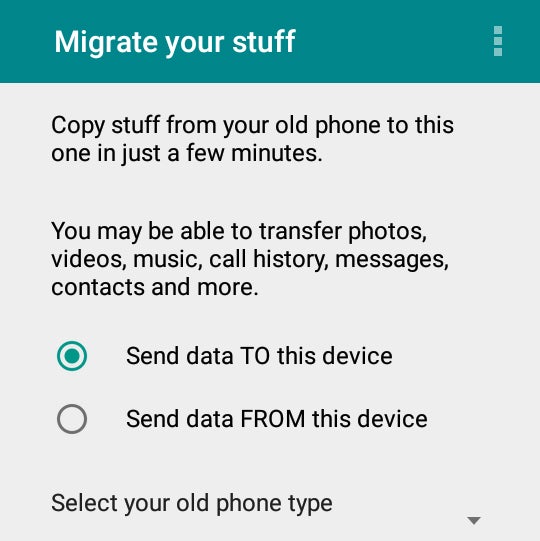 Moto Migrate – If you have an old phone with contacts, media and messages on board that you want to move over to your new phone, Moto Migrate provides a simple solution.

You just install the app on the old phone, indicate that you want to port your content from it, select which content and then confirm the migration on the new phone. 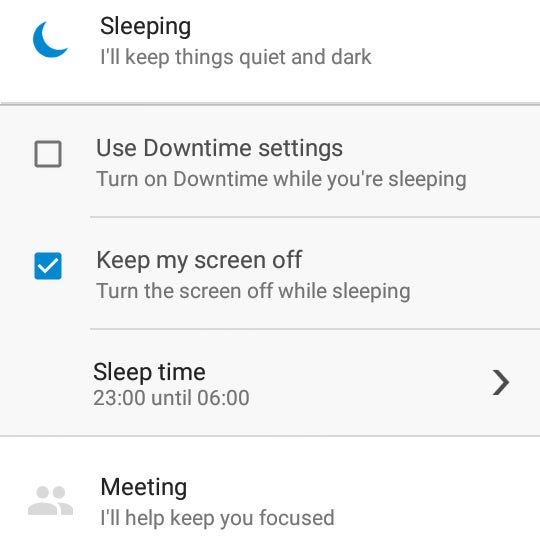 Moto Assist – The phone is aware of your location, time and calendar agendas, and can tailor your notifications and alerts to fit your schedule appropriately.

For example, if it can see that you’re in a meeting, it will set alerts to silent.

Likewise, if you tell it when you’re going to bed, the phone won’t wake you with endless late night facebook updates from friends.

There’s also a Gallery application, separate from Google’s own Photos app, which we found much simpler to use – I also noticed that previewed images appear sharper when using the phone’s own gallery app, compared to Google Photos. Otherwise the largely vanilla Android experience is smooth and responsive, performing much better than you’d expect for a budget phone.

The Google hub, Chrome browser, Camera and Google Play Store are the only apps you’ll find when you turn on the device. A visit to the Play Store is required for other popular choices such as Instagram, Facebook and Twitter.

It’s refreshing to see a major manufacturer leave users to make the executive decisions regarding what kind of applications and user experience they want to have. 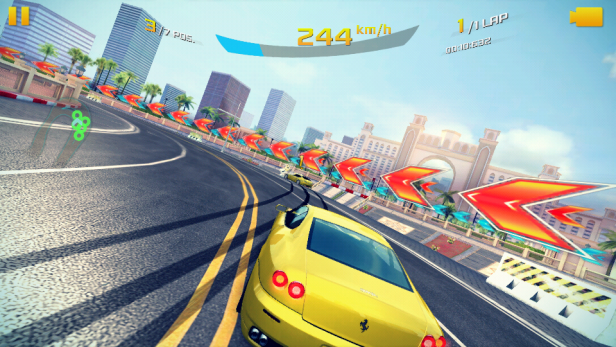 The improvements made to the Moto E’s engine room are noteworthy, with the old dual-core chip replaced with the 1.2Ghz quad-core Qualcomm Snapdragon 410 processor. It also now uses the 400 MHz Adreno 306 graphics processor, putting the Moto E on par with the HTC Desire 620, a phone that costs at least £60 more. 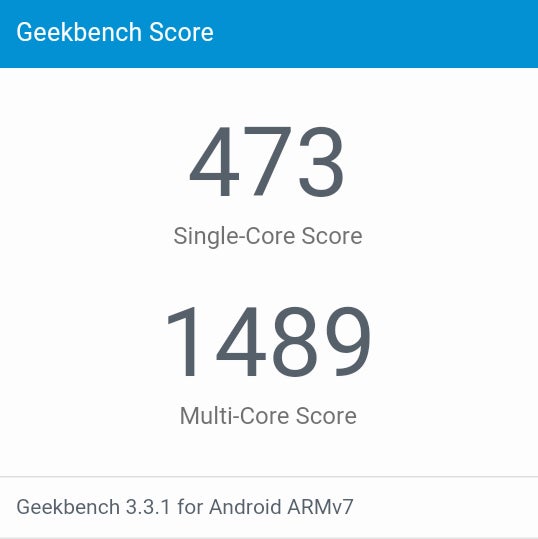 It handles the graphically intensive and fast-paced Asphalt 8: Airborne racing title well, albeit with some lag when navigating menus. Loading times can also be somewhat sluggish for those accustomed to higher-end phones, but you’re unlikely to find a faster phone at this price.

Vitally, though, issues with drastic drops in performance experienced in the previous Moto E have largely been addressed. The new Moto E is just as slick and smooth as many far more expensive phones.

It’s a fact supported by the benchmark scores. Its Geekbench 3 multicore score of 1,489 is an impressive 30% higher than the 2014 Moto G (1,140), 26% higher than the Honor Holly (1,179) and it’s more than double the original Moto E (600). It’s a great result for a budget phone, and one that shows the Moto E is well-equipped to handle everyday tasks and even gaming needs.