The Moto E (2015) has the same 5-megapixel main camera as last year’s phone, but it now has a 0.3-megapixel (VGA) front camera as well. It won’t set the world alight, but it handles selfies in good light well enough. 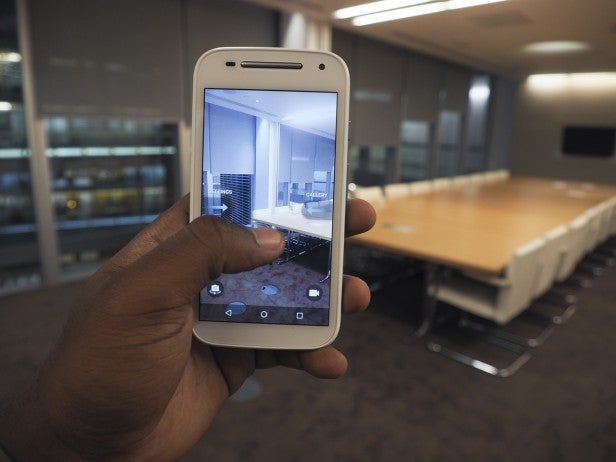 This is very much a simple ‘point and shoot’ camera, but Motorola has added some more advanced features. You can now adjust the focus and exposure by dragging the focussing bracket around the screen. It’s not the snappiest of solutions and is best suited to taking pictures of stationary items or scenes, but the Moto E takes decent shots considering its basic specs.

Its main weakness is a tendency to over and underexpose images – it’s inconsistent. The below-par dynamic range of the Moto E’s pictures is largely solved by its Auto HDR mode, which combines multiple images taken at different exposures to create a single image with improved highlight and shadow detail. Anything else that doesn’t quite look punchy or rich enough can be fixed using filters. 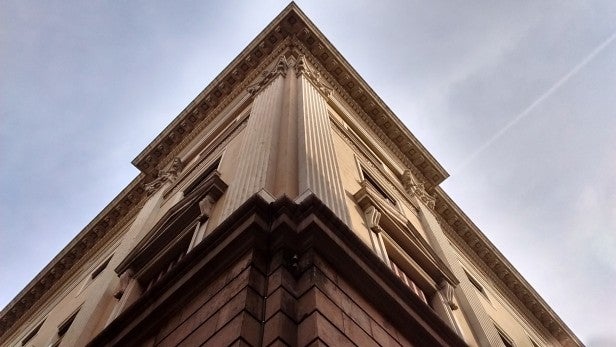 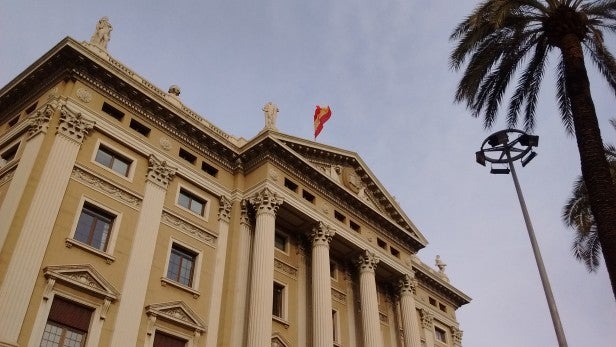 The camera struggles to capture anything particularly usable in low light, even with the flash turned on. Images tend to be very grainy, suffer a lot from motion blur and look generally murky. We’re not saying it’s useless, but if there’s something special taking place in a poorly lit environment, you may want to use a more advanced phone or a dedicated camera.

Interestingly, the phone can capture 720p HD video at 30 fps, despite the fact that the screen isn’t 720p. But viewed on a screen capable of displaying 720p, the results aren’t great. Videos that are shaky and lacking in sharp detail.

The camera has panorama and Burst modes as well as Quick Capture, which opens and switches the camera using a double twisting wrist motion. The features don’t improve the camera per se, but they’re useful all the same.