Qualcomm’s vision to build a truly connected home is finally beginning
to take shape. A big part of that is down to its AllPlay platform, which
is part of the chipmaker’s open-source AllJoyn framework. This allows manufacturers to build wireless multiroom speaker systems without the need for a bridge to stream music to single or multiple speakers. 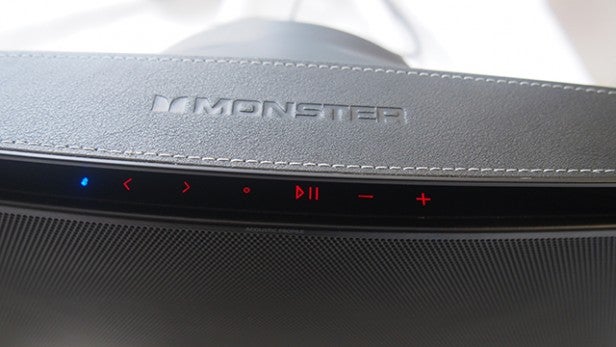 Each of the oval-shaped speakers adopt slight differences in design, but all have the same black finish with front- and rear-facing speaker setups. The S1, which is the smallest of the bunch, is more a bookshelf speaker than the kind you can throw into your bag when you go on holiday.

At the top end of the scale, the S3 measures 16in long and at nearly 6kg weighs considerably more than the S1 and S2. The S1 is the only speaker in the StreamCast family that can be wall-mounted.

Up front all of the speakers feature a black metal grille protecting the dual full-range drivers. Around the back is where you’ll find the passive bass driver to help deliver that “Pure Monster Sound”. You’ll also find the power output – but there’s no sign of a built-in battery, so I’m afraid these speakers will have to stay plugged in.

A rubber latch hides away Micro USB, USB charging and digital-in ports. There’s also an audio-in jack along with WPS and Mode buttons, alonngside support for NFC. There’s no sign of an ethernet port, however. 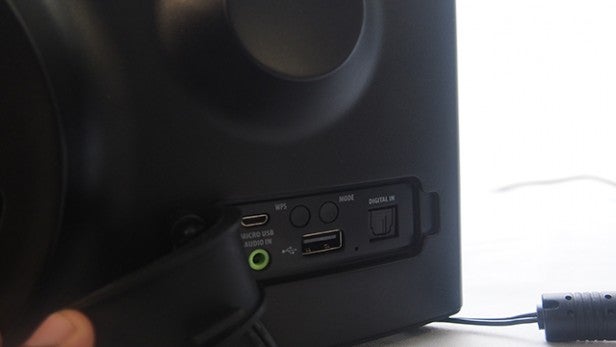 Touch-sensitive controls sit on the top of the S1, while in the S2 and S3 they’re hidden away in a handle gap between the speaker grille and the top of the speaker. The S3 is the only speaker in the range to feature a more elegant, textured finish. Controls are standard: you can skip tracks, play/pause, adjust volume and switch between digital and analog playback. There’s also Bluetooth and Wi-Fi status lights to indicate when your internet or smartphone is successfully connected. 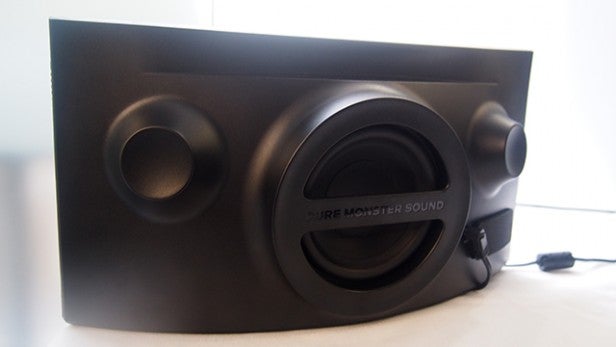 There’s no remote control to change tracks from afar, but you do have your smartphone. The free StreamCast app works with iOS, Android, Windows Phone, Mac and PC. Seeing it running on a Samsung Galaxy S3 and an iPhone 6, the UI is fairly basic and offers similar functionality to Sonos and other multiroom systems.

You can group up to 10 speakers and, and thanks to AllPlay, it also supports Spotify Connect, so you don’t need to leave the companion app to access and stream to single or multiple Monster speakers. If you have a NAS drive running on the same Wi-Fi network, or a USB packed with music plugged into your router, it’s supported too – although I didn’t get to see that in action.

Like Pure’s Jongo multiroom speaker range, the StreamCast speakers can play music over both Wi-Fi and Bluetooth. The ability to tap into both connectivity sources means you have greater flexibility to stream from different platforms. In addition, Monster has confirmed that it will work with Apple Music.

For audiophiles, there’s support for high-resolution streaming up to 192kHz/24-bit over Wi-Fi. There are few systems, including Sonos, that can currently offer that kind of high-res support. 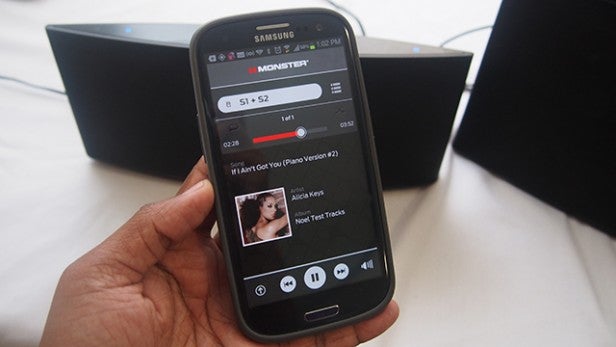 When it comes to Sound, the defining characteristic for Monster has always been power – and that’s present in the abundance. The S1, too, punches well above its weight in comparison to similar-sized speakers.

When you jump to the S2 and S3, things get louder still. Bass is undeniably the most prominent characteristic – but, thankfully, it doesn’t trample over the clarity and detail. It might not be as refined as the audio quality you get from a Sonos speaker, but it definitely isn’t as unbalanced or erratic as I had initially feared.

Monster’s multiroom speaker solution includes more connectivity support than many of its rivals. Pricing isn’t excessive, especially if you opt for the S1, which will be plenty loud enough for most. While the powerful, bassy sound won’t be for everyone, if you value power over fidelity then the addition of high-resolution support will make for a decent multiroom setup.