Initially, the Lumia 650’s battery life was outright terrible. During my first week with the phone it would bizarrely dissipate battery life, even when it was in standby mode. Every night I’d leave the Lumia 650 unplugged with its battery at 100%, only to find that it was showing as little as 15% of its charge by the next morning.

Since downloading the latest software update from Microsoft, however, this has improved significantly. Folllowing the update, the nightly discharge rate dropped to between 10-12%. This isn’t anywhere near as good as an Android Marshmallow handset, whose Doze feature means that most handsets running the OS lose as little as 1-3% per night, but it’s far from terrible. 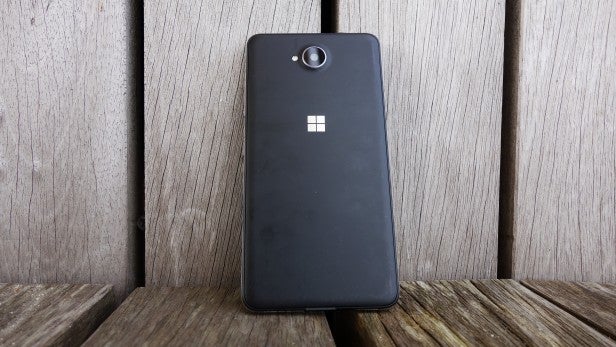 The Lumia 650 also deals with battery-intensive tasks, such as video streaming, pretty well. Watching Netflix with the screen at 50% brightness, the screen lost an average of 14% per hour. Other phones I’ve tested have lost as much as 20% per hour when tasked with the same test.

In general use the battery lasted between a day to a day and a half on a single charge, which is pretty standard. General use entailed listening to music on the way to and from work, regularly checking my email and social media feeds, watching a couple of YouTube videos, taking and making a few calls and a few intermittent sessions on Plague Inc.

The 2015 Moto G proved that it is possible to include a decent camera on an affordable handset. However, since its release in 2016, no company has come close to matching the Moto G’s photographic prowess on a sub-£200 handset.

This trend continues on the Lumia 650, which has a usable but uninspiring, slightly finicky 8-megapixel rear camera.

The camera feels clunky, and there’s a noticeable, faction-of-a-second delay between pushing the on-screen shutter button and an image being captured. I experienced the exact same issue on the Desire 530, and it’s just as annoying on the Lumia 650.

Images captured on the Lumia 650 also aren’t quite as sharp as those taken on the Moto G. Even moderately blown-up objects appear a little rough around the edges. 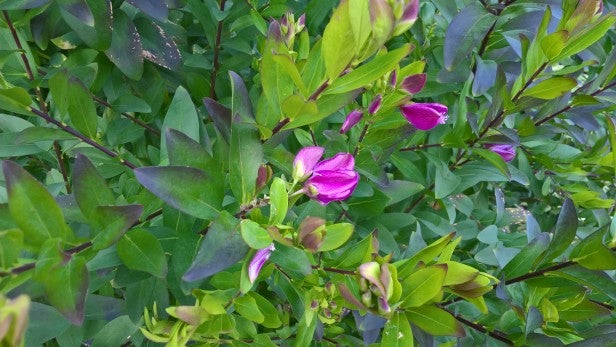 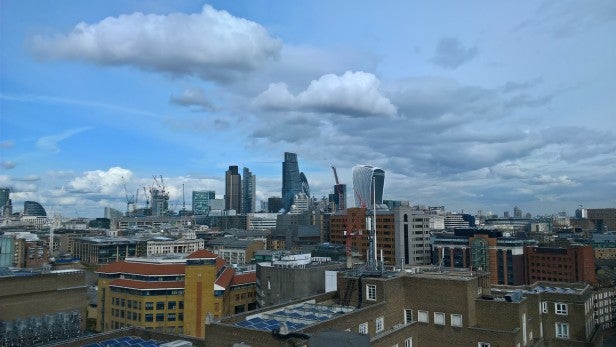 But the slow shutter speeds are frustrating 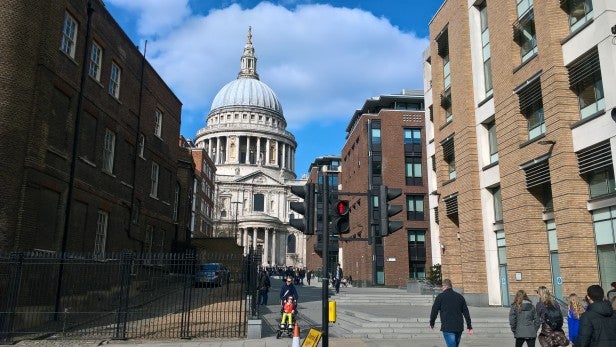 And it’s manual controls have little effect on picture quality

The delay makes capturing images on the fly, or moving objects, close to impossible – a fact not aided by its hit-and-miss autofocus. It’s a shame, since colour balance levels when shooting in regular light are solid, and if used with care the camera can capture usable images for sharing on social media.

There are also manual controls for key features, such as ISO and white balance, although I found they didn’t work too well and did little to improve picture quality.

The 5-megapixel rear camera isn’t the best on the market, but is more than good enough for taking selfies and Skype video calls – so long as you’re not using the phone in low light. 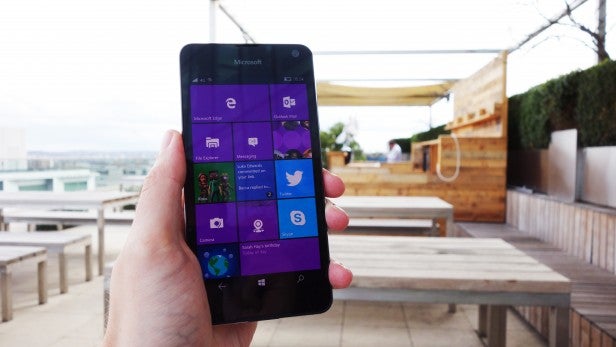 Should I buy Microsoft Lumia 650?

There’s plenty to like about the Lumia 650. It offers up a great design that makes it look and feel far more expensive than it actually is, and the OLED screen is one of the best I’ve seen on an affordable smartphone.

While I’m still not convinced that Windows 10 Mobile is great for general consumers, for business users the Lumia 650 ticks all the right boxes.

Were it not for its woefully underpowered Snapdragon 212 processor, this could have been one of the best affordable handsets around. Sadly, though, like the Desire 530, the CPU’s poor performance ruins what would otherwise be a great user experience, with the phone constantly feeling underpowered. Most people would do better to check out Motorola’s stellar Moto G.