When you jump up from the 640 to the XL, you get more megapixels to play with and a Carl Zeiss lens to help deliver more detailed images. There’s a 13-megapixel main sensor with an LED flash and 5-megapixel wide-angle front-facing camera to fit more into those selfies.

With enough light to play with, this is a great camera setup for the price. Despite the lack of optical image stabilisation, it still manages to take some decent low-light photos as well.

The Lumia Camera app is easy to use and there’s additional software like the Lumia Refocus and Selfie apps to have a little more fun with images. There’s a good selection of manual settings here as well, such as ISO sensitivity, brightness, shutter speed and a really handy manual focus. 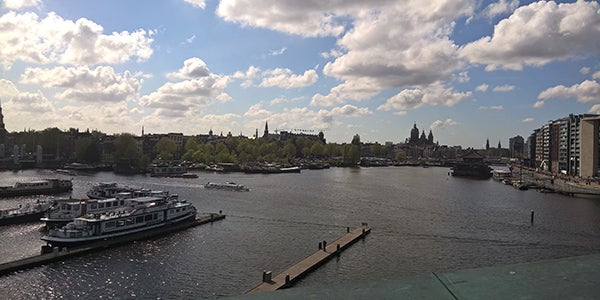 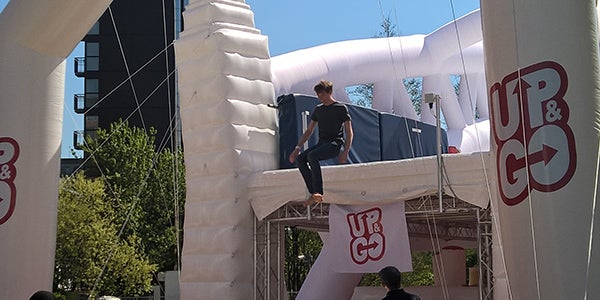 Pics aren’t free from image noise, but it’s a perfectly acceptable amount you can live with and won’t draw comments from your Facebook friends for your poor photo-taking skills. The XL’s screen can be a little deceptive in terms of the overall brightness of images, though. Once you get them uploaded to a computer or shared on Facebook, you’ll see it’s not something to worry about. 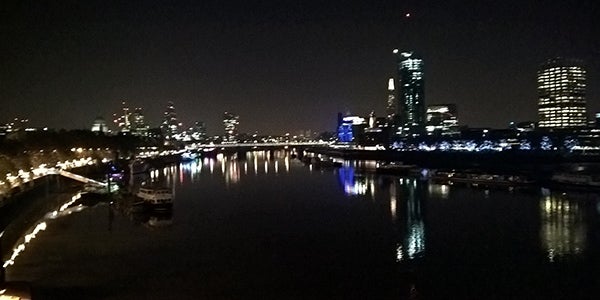 As mentioned, low-light shooting is not its greatest feature, but it
holds up well. You’ll still get a lot of noise, but it’s not a big blurry
mess. You can still clearly make out key elements in the image above. Indoors
and with the lights low, the flash doesn’t hamper image quality either. 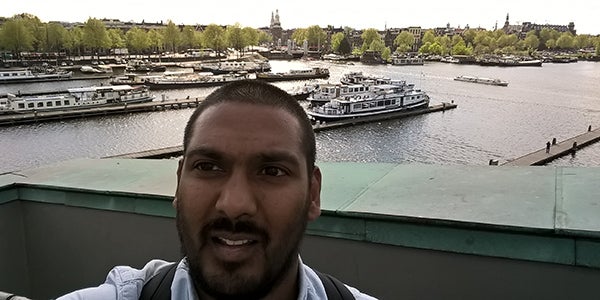 While there are more megapixels to play with up front than most mid-range phones, the 640 XL’s front-faced camera doesn’t offer anything groundbreaking. The big screen means there’s plenty of room to get an entourage of friends or a scenic landscape in the image too, but image sharpness and the muddy, muted colours deliver underwhelming results.

For video, both front and back cameras are capable of Full HD 1080p video recording. Quality is perfectly fine for sharing, it’s sharper on a phone screen than blown up onto a computer. Colours are accurate, there’s none of the shakiness you normally associate with cheap Android phones and the microphone delivers good clarity.