It may not sound like much, but the Lumia 640’s 8-megapixel camera is well equipped to take decent photos. That resolution is good enough for the iPhone 6, so it shouldn’t be sneared at.

But the phone also uses the capable Lumia Camera app with the Windows Phone Denim 8.1 update. This comprehensive app has features such as Rich Capture that combines multiple shots to create dynamic images that can be adjusted after you’ve taken them. This makes it possible to take portraits in low light and then adjust the amount of flash included in the final image. It’s a neat trick. 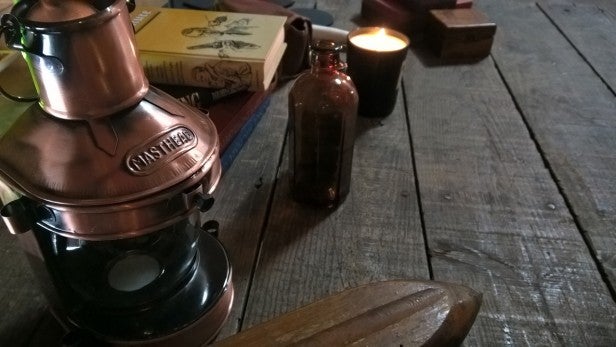 The Lumia was surprisingly decent in lowlight, provided you had steady enough hands

Other camera apps such as Lumia Cinemagraph and Living Image blend GIF-like motion images and still images to give you other creative ways to capture precious moments. If you aren’t intimidated by camera settings the Lumia camera also lets you take manual control over ISO, Exposure, Shutter Speed and White Balance settings. 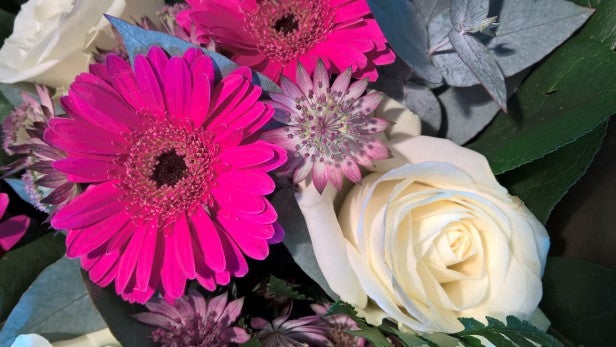 For a budget phone, we were impressed with the detail and tone that the 640 could capture

The Lumia 640 focuses reasonably fast and can also focus close to subjects for macro-style photos. For general purposes, the 640’s camera is a good all-rounder, capable of capturing a fair amount of detail and dynamic range. The only areas where the camera isn’t so great is in low light, as it has no stabilisation, so shaky hands will be an issue. It also struggles a little with bright colours, as it has a tendency to oversaturate them.

Overall, the Lumia 640’s camera is another component of what makes this phone such good value for money. It will deliver pleasing images that you’ll want to share more often than not.