This is TrustedReviews’ first ever review of paper. Although an important component of the printed page, most people use standard copy paper for their laser prints and maybe a coated inkjet paper for inkjet ones, if the printer’s lucky. One area where this approach doesn’t work, though, is if you need to use the prints outdoors.

There are plenty of reasons why you might want a weatherproof print. The most obvious is for outdoor sports, from walking, through orienteering to cycling, and need robust maps. In business, it’s useful for plans and blueprints on building sites and external signage and it could also be useful for domestic labelling and recipe cards. It might even be a suitable medium for archival print, though no particular claims are made for this.


Toughprint is produced by Memory-Map, a company best known for its wide range of electronic maps, based on Ordance Survey data and available for many different GPSes. Toughprint fits in well with this market area. 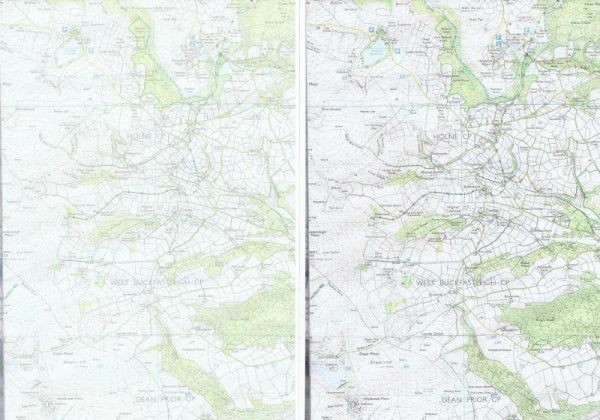 Memory-Map won’t say how the paper is made, but it appears to be plastic-impregnated, rather than a thin laminate. This is why it has a reasonably matt finish and versions will take laser and inkjet print. It feels like a thick paper, around 130gsm, and is tinted cream, rather than being bright white.


At £16 for a pack of 25 sheets, Toughprint works out at about 63p per sheet. To give some comparison, this is more expensive than many glossy photo papers, but cheaper than some specialist art papers, used for giclee prints. It’s not something you’ll want to use for everyday print, but to be kept for when its special features are important.

The obvious alternative to Toughprint paper is lamination. With suppliers as diverse as Staples and Tesco selling laminators and laminating pouches, it’s easy to obtain a system that can provide the same kind of waterproofing as a waterproof paper. Tesco sells a laminator for £9.47 and 50 pouches for £2.09. Even including the laminator in the cost of the first 50 laminations, therefore, the cost per page is 23p, dropping to 4.2p when you’re just paying for pouches.


The main disadvantage of laminated pages is that they’re stiff, making them difficult to fold or stick in a pocket or bag. Toughprint, by contrast, is nearly as flexible as a regular sheet of paper, can be folded easily and holds its folded shape well. It’s a lot more convenient in this respect, though a laminated sheet holds its unfolded shape better, an advantage for posters and other publicity.


As far as weather-resistance goes, particularly with inkjet print, Toughprint paper won’t make water-soluble prints any more water-resistant than ordinary paper. We tried wetting a sheet after printing it with dye-based Innobella inks from a Brother printer and the ink still ran. It appeared to be mainly the black ink, but this will vary from brand to brand. 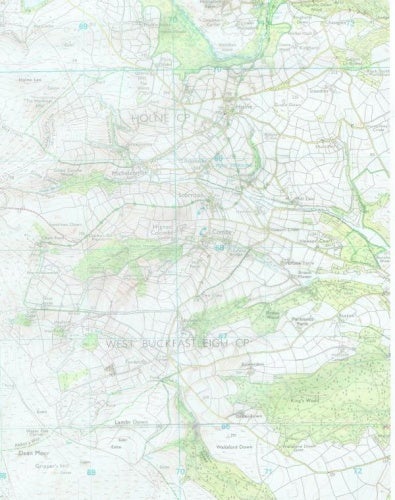 Pigment-based inks, like those used by Epson, are fully water-resistant and a page printed with them is pretty much waterproof. There’s some weakening of the paper when it’s wet, but it remains intact and, for example, a map printed on Toughprint and caught in the rain will still be usable. The laser Toughprint, run through a laser printer, doesn’t have any problems with water-fastness, as the particle-based toner is heat-sealed onto the paper. The paper had no problem with the heat from the laser printer’s fuser.


A laminated page has a big advantage over Toughprint in water resistance, of course, as even a dye-based inkjet print is rendered completely waterproof by sandwiching it between clear plastic sheets. Producing a protected page by laminating is very much a two-stage process, though, where printing on Toughprint is no more long-winded than a print on regular paper.


Although Toughprint cuts like paper, it’s very hard to tear it, with the paper stretching rather than ripping. It also resists scrumpling and, apart from the creases, is still fully intact after being crumpled many times.


Toughprint paper does pretty much what it claims. It’s water resistant, close to tearproof and generally…well tough. It doesn’t make water-based print waterproof and it’s more expensive than using a laminator, but it’s a lot more convenient, if you want to be able to pop the pages in the pocket of a cagoule.