Given that the Meizu Pro 6 Plus has a rather hit-and-miss UI, it feels surprisingly slick in general usage. For that you can probably thank its monstrous Exynos 8890 CPU, which is the custom Samsung processor that powers the likes of the Samsung Galaxy S7. It shouldn’t be lost on you that this is also the chip that powered the infamous Samsung Galaxy Note 7.

Backed by 4GB of RAM, this is a true top-end performer. The Exynos 8890 is an octa-core chip, with four standard 1.5GHz Cortex-A53 cores handling most of the day-to-day running, and four custom 2.0GHz Mongoose cores devouring high-end tasks.

Curiously, this didn’t equate to huge results in Geekbench 4. An average multi-core score of 3,651 fell well short of the 5,841 achieved by the Galaxy S7 with the same chip. Of course, you’d expect Samsung to have got the most out of a chip it designed – and it’s historically big on optimising for benchmark tests. 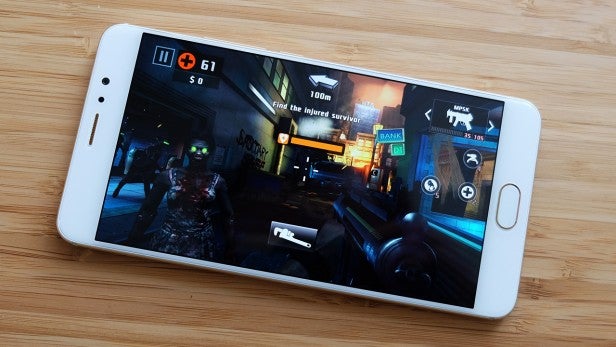 What matters is that the Meizu Pro 6 Plus ran quickly for me across a host of real-world tests. Playing Dead Trigger 2 on High graphical settings – as it was set to by default – was as fluid as you could ask for. Streaming a 2K video feed was stutter-free, too, while the phone didn’t clog up with multiple open apps.

In truth, it’s nigh-on impossible to make any high-end mobile chip break into a sweat with the current level of apps and tasks available to them. The important point to note is that the Meizu Pro 6 Plus didn’t slip up during my test period.

That it didn’t provide the absolute smoothest experience out there – particularly when it came to Chrome web-browsing performance – is likely more an indication of the phone’s unoptimised custom software. To get around that, you’ll still need to buy a Google Pixel XL.

The Meizu Pro 6 Plus features a choice of 64GB or 128GB of storage – both of which are ample. However, you should note that there’s no microSD slot for expansion purposes, so this large memory allowance is pretty necessary.

Meizu has fitted the Pro 6 Plus with a more-than-respectable 12-megapixel camera, ably enhanced by an f/2.0 aperture, OIS (always good to see in a sub-£500 phone), and a combination of phase detection and laser autofocus.

The image sensor’s 1.25µm pixel size isn’t as impressive as the likes of the Google Pixel XL, but it’s perfectly decent. Indeed, “perfectly decent” is a pretty good way to summarise the Meizu Pro 6 Plus camera’s performance overall. Outside, in good lighting – and even indoors with good lighting – I captured some shots that genuinely impressed with their detail and the speed at which the phone took them.

In particular, I was pleased by the general accuracy of the colours in the shots I took. Pulled out onto my cooler MacBook Pro display, they were neither over-saturated nor washed out – just nice and natural.

Taken into less accommodating lighting conditions, the Pro 6 Plus’ camera wasn’t as good. There was a fair amount of noise, and the camera occasionally struggled to focus, despite its advanced AF systems.

Of course, this is a common complaint for all but the very best smartphone cameras, so this is no disgrace. Also, the phone’s unusual ten-LED dual-tone flash is quite effective at capturing natural-looking close-ups in very low lighting – as far as these things go in such situations.

The camera struggles with dynamic range in its default auto mode. You have to manually select HDR, and it’s annoyingly tucked away in an awkward portrait view menu. Once activated, however, it’s quite accomplished at getting you usable shots in areas of high contrast. 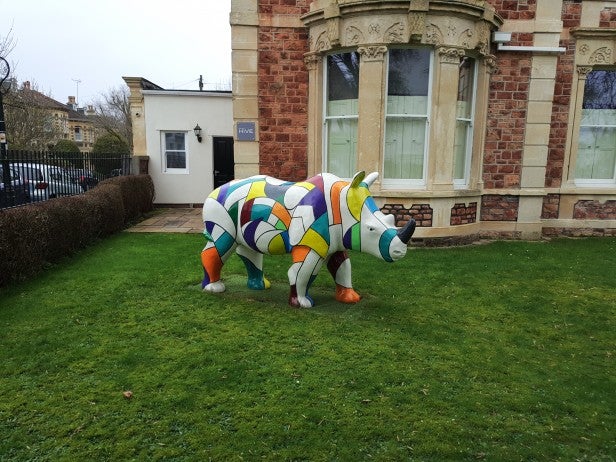 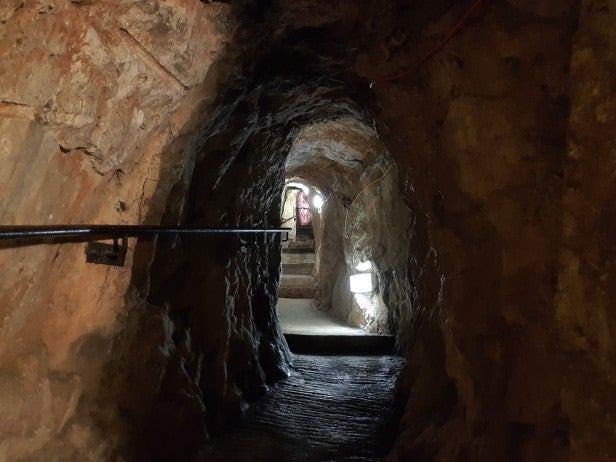 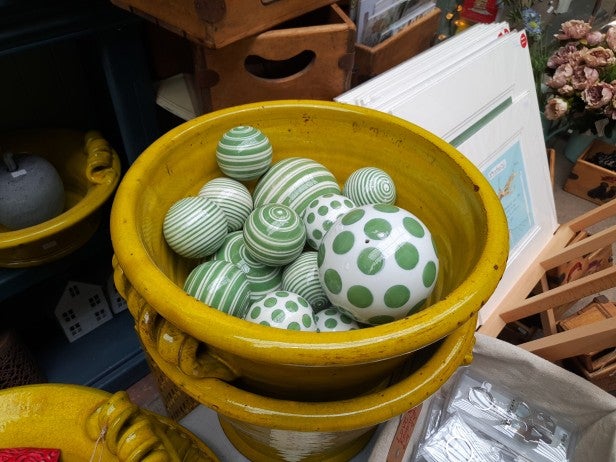 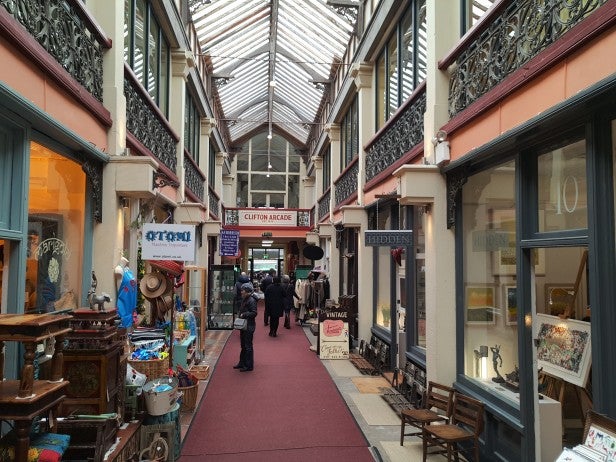 In particular, I was impressed by how subtle the effect was. In lesser smartphone cameras, HDR modes are often a hyper-real mess of otherworldly colours – like the worst filter effect ever. Here it’s a restrained effort that effectively addresses the very worst bleached-out or overly dark areas of the image.

Some might argue that this effect should be a little more aggressive. I just wish it was more accessible from the otherwise clean, intuitive UI.

You don’t get anything special in terms of the phone’s 5-megapixel front-facing camera, although the pixels are a larger 1.4µm, which helps out in lesser lighting conditions.

4K video capture is also welcome, and the camera is appreciably quick to deal with changing lighting conditions.

Although it might be an indictment on modern smartphone design priorities, one of the key appeals to very large phones is that they tend to come with correspondingly large batteries. That proves to be the case with the Meizu Pro 6 Plus.

While 3,400mAh isn’t the biggest power unit on the market – some super-sized phones have burst through the 4,000mAh barrier – it remains a good size. More importantly, it helps the phone last a good spell in between charges.

In fact, I managed to last through three days of fairly light usage that included a couple of calls, some light web browsing, a little gaming, and the usual mixture of messaging services, with the phone put into airplane mode overnight – and I still had around 20% left. 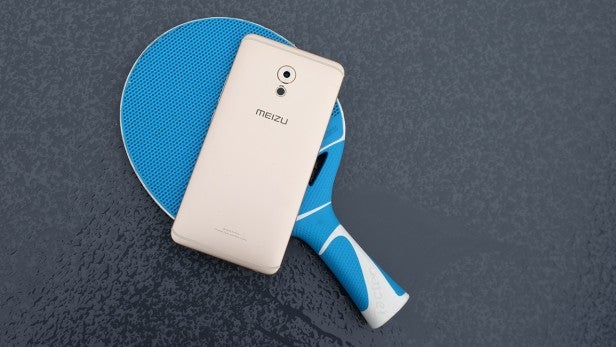 The phone’s battery stands up well to intensive tasks, too. For example, 15 minutes of continuous play on Dead Trigger 2 – a power-sapping 3D game – sapped just 5% of the battery.

Fast-charging should ensure that you’re not waiting too long when things do get a little flat. I found that the phone went from 61% to 99% in just an hour on charge.

Should you buy the Meizu Pro 6 Plus?

The Meizu Pro 6 Plus is a very accomplished phablet that carries its large 5.7-inch display with considerable poise. While a new smartphone generation is virtually upon us, the Pro 6 Plus currently offers flagship specs and excellent performance for a very reasonable price.

If you can find one, that is. At the time of writing, the Pro 6 Plus remains particularly elusive here in the UK, which is a shame. Availability isn’t the only issue either, with a slightly fiddly setup procedure, a rather hit-and-miss custom UI, and pointless 3D Touch implementation.

Overall, though, it’s a very strong pick if you’re after a high-end phablet that won’t break the bank.

It might not quite be the Samsung Galaxy Note 7 replacement you’ve been waiting for, but the Meizu Pro 6 Plus remains a very well-specced phablet with extremely impressive performance for a low price – if you can find one.