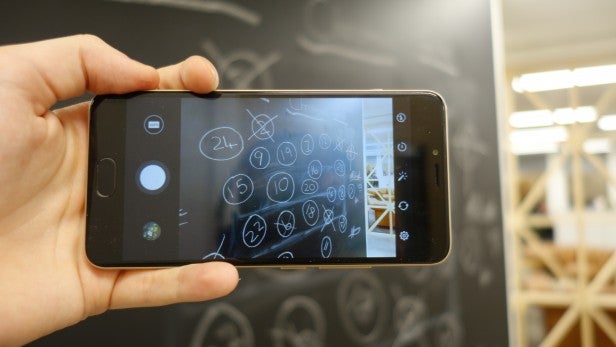 The 12-megapixel sensor on the rear of the M5 is average at best. There’s nothing particularly wrong with it considering the price, and I was able to capture some decent daytime shots outside. They don’t hold up to much scrutiny, but they’ll do for heavily filtered Instagram shots. 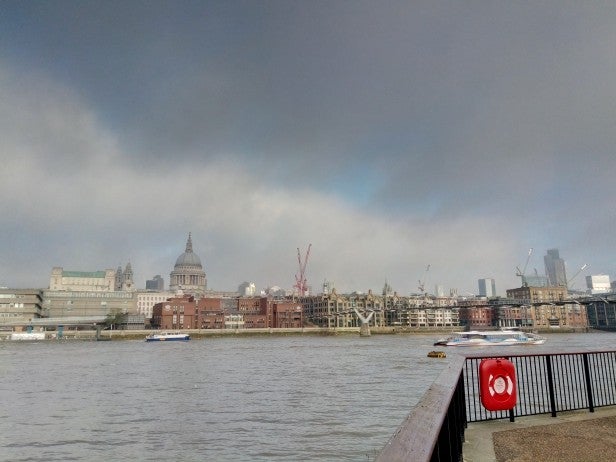 There’s an HDR mode, which is very slow but greatly enhances image quality. It works only for completely static shots due to its slow processing time. The above image was shot in HDR, and displays good contrast between the river and the dark clouds. But there’s a huge amount of noise in those clouds, which reduces the impact. 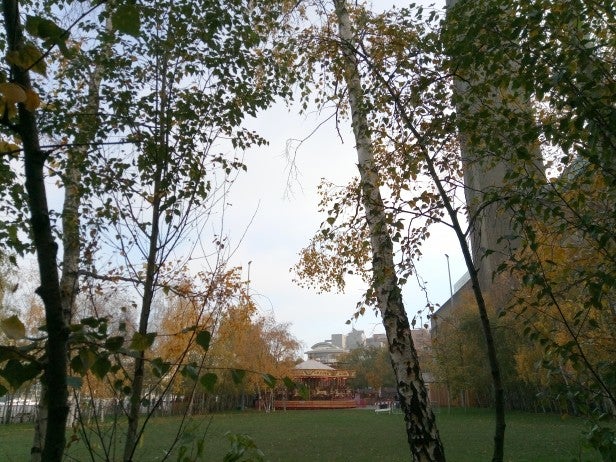 Night photography is about as bad as you’d expect. In poorly lit environments, the f/2.2 aperture results in the shutter speed slowing down, and it therefore requires you to be standing completely still to get a good shot. 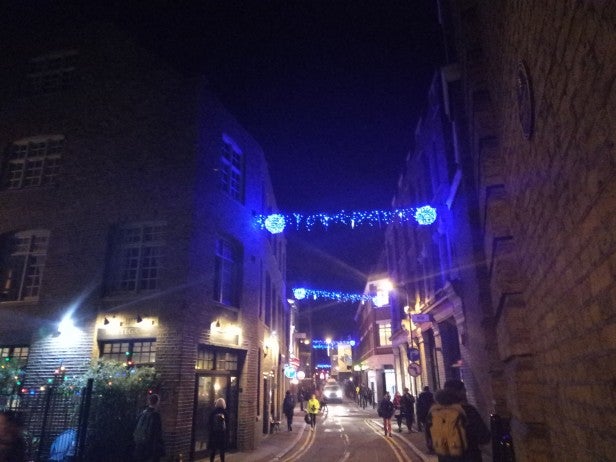 The front-facing 5-megapixel camera is fine for selfies, but without a front-facing flash its night-time appeal is limited.

The M5 is powered by an ARM-designed MediaTek MT6750 chipset with an octa-core 1.5GHz Cortex A53 processor and Mali-T860 MP2 graphics processor alongside 2GB of RAM.

Ignore the eight cores; this isn’t a fast phone. It’s usable for browsing the web and Facebook, and once apps have loaded they’re fast and feel pretty smooth. However, its app-loading times and switching times are fairly laborious.

If you constantly switch apps, navigating Google Maps while WhatsApping your friends for instance, then expect to be waiting around a fair bit. It isn’t unusable by any means, but avid multi-taskers would be wise to spend more money on a faster phone. 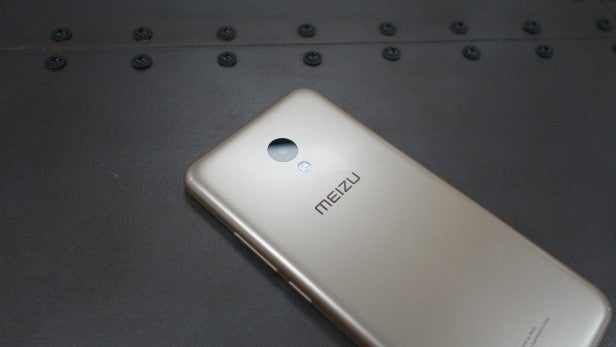 I also experienced issues with the handset’s GPS tracking. It was always incredibly slow to find my location on Google Maps, taking upwards of 20 seconds to lock down my coordinates.

With a low-power processor and a reasonably large 3,070mAh battery, you’d expect battery life to be good. In reality, it’s just fine.

It’s certainly good enough for all-day usage: I used mine for everything from Spotify, YouTube, Maps, and even set it up as a mobile Wi-Fi hotspot and still got home at 7pm with 30% capacity remaining. For lighter use, it will easily last a day.

In the Netflix test, playing video at half brightness, 11% of the battery was consumed per hour, which is a decent result. 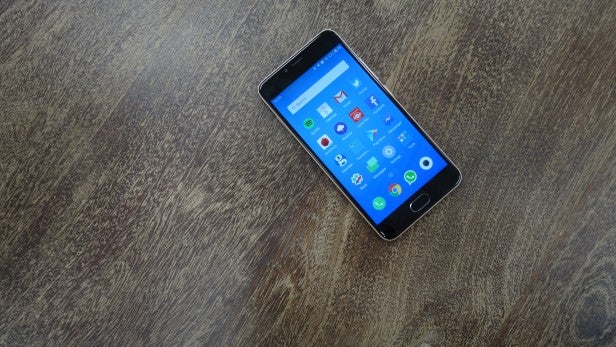 It doesn’t quite match the Xiaomi Redmi 3, however, which has a gigantic battery that can stretch to two days of use.

Should I buy the Meizu M5?

The Meizu M5 is a fine budget phone, but it fails to stand out in any area. Up against the similarly priced Xiaomi Redmi 3, there isn’t really much competition: the Xiaomi is better-designed, offers a longer battery life and a superior camera too.

A solid budget phone with a fingerprint scanner – but not much else to shout about.