The camera on the rear of the Meizu M3 Max is unlikely to blow you away, but the 13-megapixel unit is capable in favourable conditions.

As with many smartphone cameras, it performs better outdoors with lots of natural light, but is distinctly more average indoors or in low light. It’s actually the same Sony sensor found in other similarly priced Chinese handsets, and performance is therefore naturally on a par with handsets such as the Oppo R7 Plus. 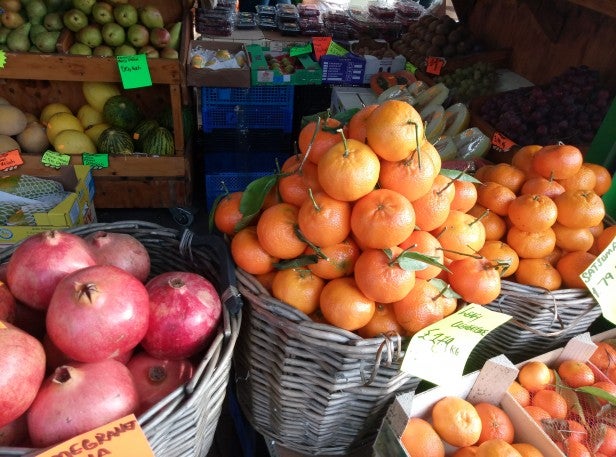 Colours are nice and bright 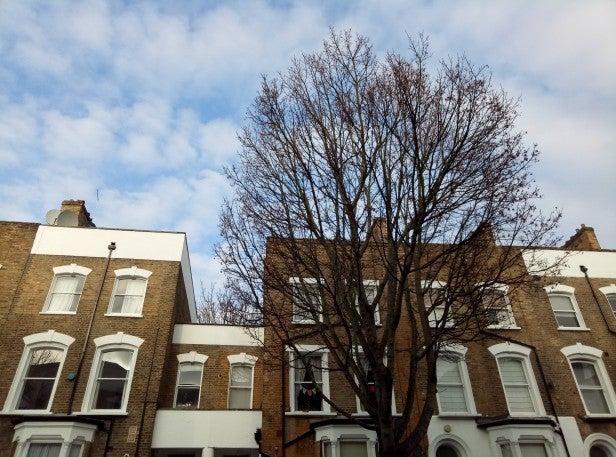 There’s a decent amount of detail in the clouds 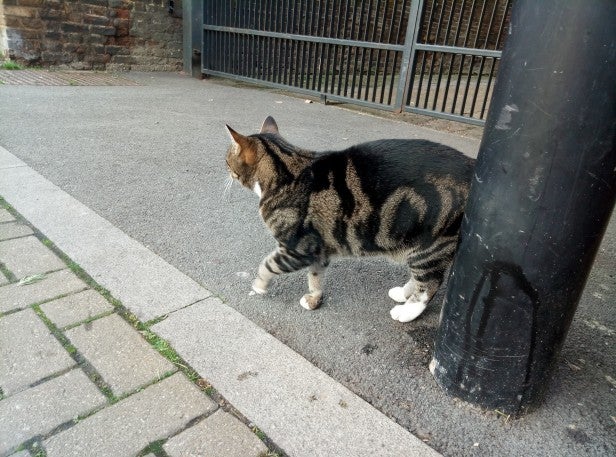 Sometimes the shutter can be little slow

The front-facing 5-megapixel sensor fares a little worse. It will be fine for your selfies, but you won’t be blowing those images up to turn them into full-size pictures for your wall. You’d have to really love your selfies to do that anyway.

Capturing the images is swift, provided it’s light enough; if it’s not, it takes longer to autofocus and snap the image. Details in the images are sharp and natural looking.

There are pre-set camera modes (such as a “beauty” mode for selfies, Panorama, Burst Shot, manual mode, and so on) and options for enabling HDR mode, setting timestamps, gridlines, plus a few other things. However, if you’re buying a phone for the added value of camera software then you’ll want to look elsewhere, since it’s a middle-of-the-road affair with few frills.

The demo shot of the fruit, for example, shows an overly bright white balance that blows out the edge of the shot; but in well-lit close-ups, the M3 Max’s camera can take an acceptable macro shot.

The Meizu M3 Max’s battery is one of its strongest points, and will easily see you through a working day of regular use. Even a relatively heavy phone user who plays games, music and watches some Netflix while browsing the web will still make it to the end of the day. A heavy user probably won’t make it through two days, though.

Pretty much regardless of what was being played, at 60% screen brightness, gaming drained between 12 and 15% of the battery per hour.

Netflix playback of an episode of Narcos in HD (that’s around 50 minutes) fared better, using only 5% across that time; listening to music at 50% volume via Spotify used even less, provided you don’t keep the screen awake. 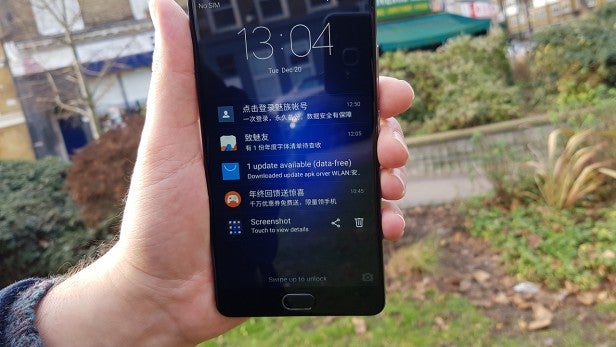 If you’re happy to cut back on a little functionality, there are different pre-set battery modes that you can enable to make it last even further – and as always, cutting down the screen brightness will dramatically improve things.

Changes to the standard Android battery settings provide more granular control to drill down into exactly what’s been draining the most – hint: it’s the screen – but you can only review blocks of between 3 and 12 hours.

Should I buy the Meizu M3 Max?

While there are some reasons to consider the Meizu M3 Max, it’s tough to whole-heartedly recommend the handset.

The battery life is probably the most appealing factor, and while its size means it lasts longer than the average phone, the sheer size of the screen will always present a battle against the drain if you’re doing anything that requires full brightness for extended periods.

“Good battery life” also isn’t a very exciting reason to buy a phone. It’s a similar story for much of the device; capable, rather than stunning.

While that isn’t to be sniffed at, it also isn’t very exciting – and the M3 Max has too many similar rivals to entirely push that fact aside.

Add in the questionable value of much of the added software and it becomes an even harder sell against devices such as the OnePlus 3, since it works out a similar price in the UK.

If you wanted to buy an M3 Max today in the UK, Amazon would be your only shot, and even then it’ would be from a marketplace seller charging more than £325. In the US, you could get one for less than $230 today, although not from Amazon.

Given the overall performance and reservations about the operating system, it’s hard to recommend the M3 Max; the 6-inch display and great battery life aren’t enough to make it stand out ahead of rivals.