But there are extra features worth exploring. While none of the games here have been remastered or dolled up so they feel new – and nor should they have been given the retro feel is half the fun – the real joy is that Capcom has remembered Mega Man is brutally hard and has made some allowances for the more modern gamer. All these titles are punishing nuggets of hate that pull so many horrendous tricks that by the end you just want to cry. However, unlike back in 1995 when Mega Man 7 was released on the SNES, and dying meant being kicked back to the start, you can now breathe a bit easier.

Like the previous montage, stages will now save automatically, offering you much-needed checkpoints to return to should you make a mistake. You can also kit yourself out with gear to take more damage, and this, combined with proper saves, makes Mega Man more palatable.  There’s nothing wrong with how tough Mega Man can be because they are very entertaining to play. When you get stuck in a rut, however, there has to be some respite to ensure you don’t give up, and both of these options balance that out far more than they did in the past. Without them, there’s every chance you’d give up within an hour. 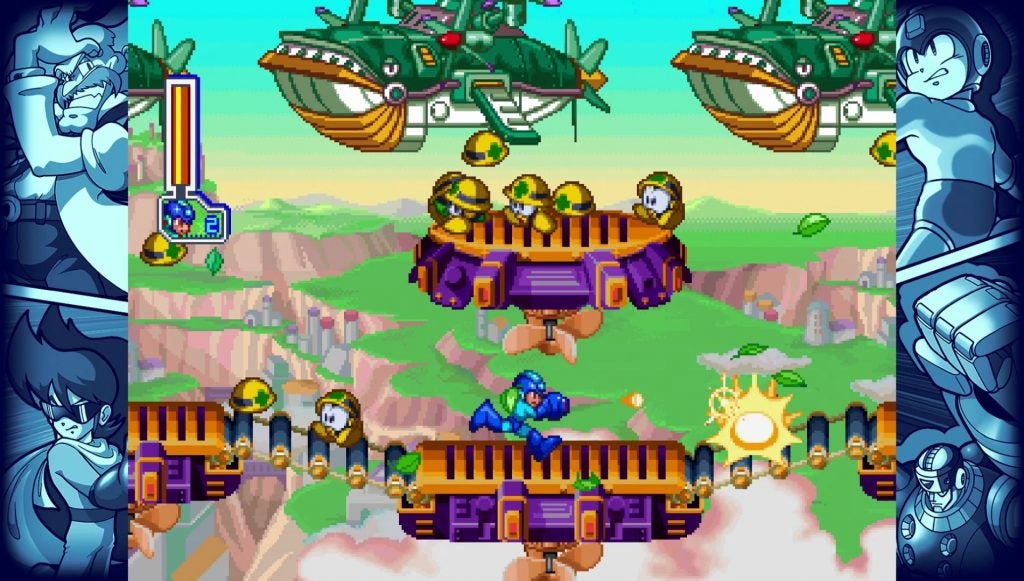 There are plenty of players out there who love the franchise because it kicks their ass, and Capcom has these masochists covered, too with the addition of challenges that tie into a global leaderboard.

It’s intriguing enough given you are being ranked against players all over the world, but even if you’re just trying to beat Capcom’s predetermined speed run time, it’s an awesome test.  Classic stages have also been remixed in Mega Man Legacy Collection 2 making it occasionally feel like a brand new entry in the series. 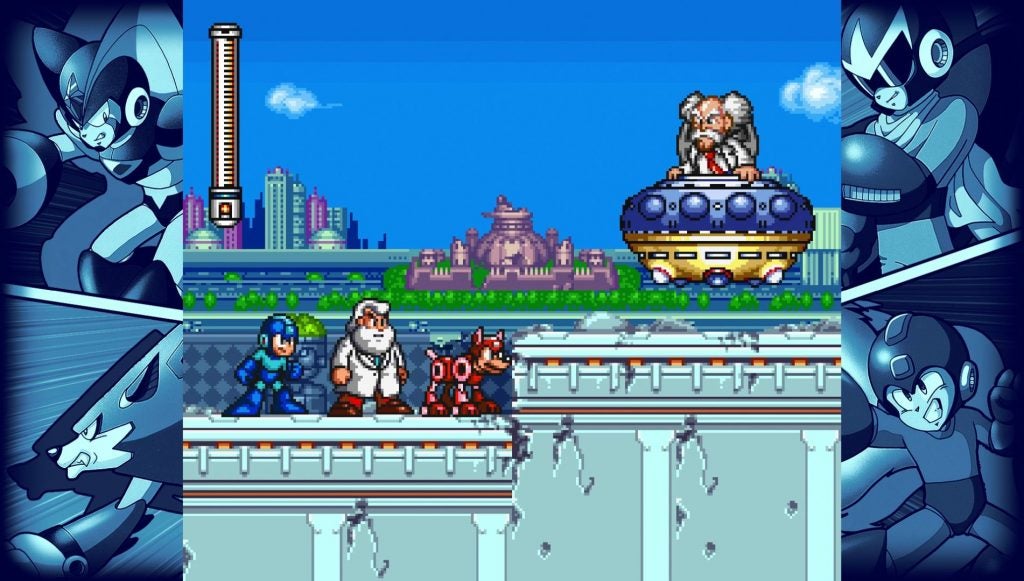 The major issue is how the games hold up in 2017. Again, Mega Man titles in general are a lot of fun given how they all stick to a fundamental idea and never really toy around with it too much, but there’s certainly an argument that later entries in the series are weaker, Mega Man 8 especially.

First launched on the PlayStation in 1997, Mega Man 8 is lacking in ideas and often loses its way entirely. Whether or not this is because it was the first version released outside of Nintendo consoles is anyone’s guess, but it’s not the best of the bunch by any means. To criticise Mega Man for that, though, seems slightly silly as there is a very familiar thread running through all of them. By this point you’re either a fan or you aren’t.

It’s still very enjoyable to see the shift in styles from 7 to 10 and having them all under one roof will make a lot of fans extremely happy.

Falling into ‘does exactly what it says on the tin’ territory, the second Mega Man Legacy Collection still goes out of its way to dote on the intended audience knowing there’s an outside chance someone new may also stumble across the franchise for the first time.

With that in mind, it’s hard to say anything overly negative, but just know what you’re getting into before you make the jump. This is a good package, but it’s still just a lot of Mega Man. 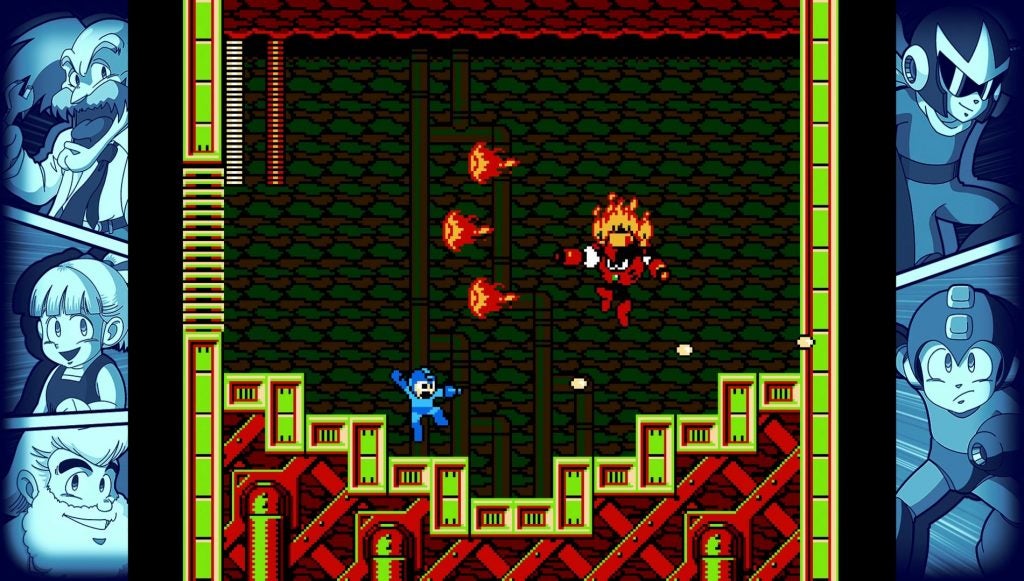 Mega Man Legacy Collection 2 is a well-balanced, smart compilation of games that is aimed solely at those that are hoping for a warm trip down memory lane.