It’s entirely possible that many of you only know Marantz as a hi-fi brand. And it’s certainly fair to say that we’ve never featured a review of a Marantz product before in our ‘TV’ section. But the reality is that Marantz has a well-established and venerable video side running alongside its hi-fi stuff, with one of its video projectors, the high-end (10 grand!) VP-11S1, managing to attain a near-mythical status among the AV cognoscenti.


So when we get our hands on a Marantz DLP projector that appears to deliver much if not all the spec of the 11S1 at barely half the price (£5,995), it’s fair to say our interest is well and truly piqued. Cue the VP-15S1. 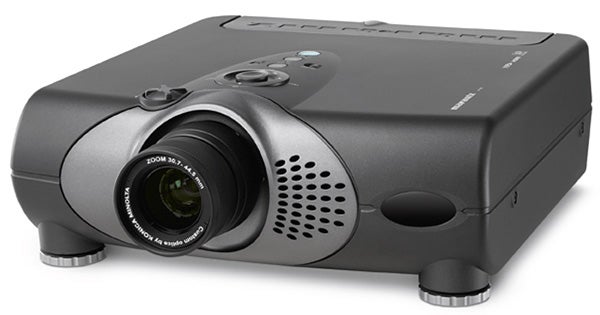 The 15S1 appears from the outside to be every inch a serious bit of kit. Which isn’t an entirely positive thing, as it weighs a ton (something to bear in mind if you’re thinking of ceiling mounting it), is very large, and is perhaps a touch more ‘utility’ in its design than downright gorgeous. The huge distance the lens juts out from the front is particularly unnerving.


But most of the things we’ve just described, plus the fact that the chassis is made from die-cast aluminium, do at least hint at some quality innards – and that’s all that truly matters at this sort of price level, right?


Focussing in on the 15S1’s rear, it covers all the key bases you’d expect of a mid-range projector. Which is to say there are two HDMI inputs, two component inputs, a D-Sub PC port, an RS-232 port for system integration, the usual S-Video and composite video fallbacks, two 12v trigger outputs, and in/outs for hardwired remote control. What’s more, the HDMIs are both built to the latest v1.3 specification, for Deep Color compatibility.

The DLP system at the 15S1’s heart is also up to mid-range speed, utilising as it does Texas Instruments’ Full HD DarkChip 3 chipset, with its promise of faster response times and deeper black levels than the DarkChip 2 system it supersedes. Marantz has managed to eke out a very promising claimed contrast ratio of 10,000:1 from this chipset, too, while the projector also promises a high maximum brightness of 1,000 ANSI Lumens.

It’s great, too, to see just how much flexibility the 15S1 puts at your disposal when it comes to getting the perfect balance of brightness and contrast, with two brightness output settings and three different iris settings that radically affect how much – or little – light ultimately emerges from the projector.


Other key set up options include a series of image presets (including a trio of Theater modes), a noise reduction option best avoided with HD material, separate tweaks for the gain and bias of the Red, Green and Blue image components, a luminance gain system, chroma delay introduction, and black level adjustment. 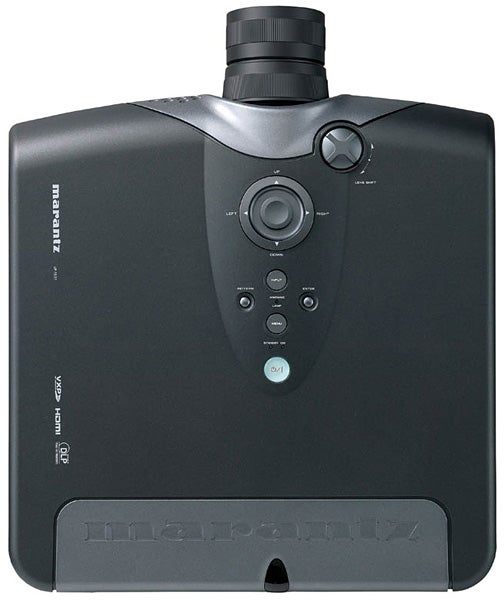 Plus there’s plenty of more basic help for you when it comes to getting the image perfectly aligned on your screen, including keystone correction, three simple adjustable legs for altering the projection angle, a handy vertical image shift ‘wheel’ on the projector’s top, and a decent level of optical zoom. Though it is worth pointing out that the lens is a fairly long-throw affair and so the 15S1 might not give you a big enough image if you’ve only got a small room to play with.


Our experience of watching the 15S1 in action actually starts with a negative, as we immediately noticed that it’s a bit of a noisy runner. The cooling fans and colour wheel combine to emit a really quite noticeable whir that can definitely be heard over quiet scenes in films, particularly if you’ve got the lamp set to its highest setting and your seating position is within a couple of metres of the projector’s site. 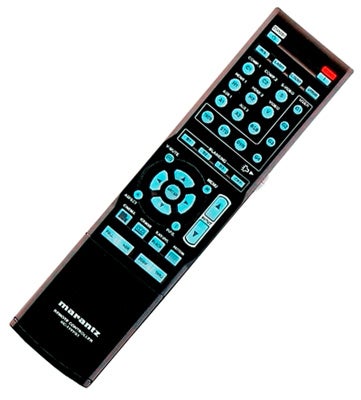 We’d suggest that you either try and get the unit boxed into some kind of soundproof cabinet, or else try and have it roof positioned as far away from your seats as possible.


Thankfully, once you focus away from its running noise and onto the pictures it was designed to deliver, things look up. Massively.


Fed our tried and trusted ”Casino Royale” Blu-ray, the 15S1 immediately impressed in a number of key ways. For starters, during the opening black and white sequence it displayed a striking combination of emphatically deep blacks and bright peak whites, helping the image look exceptionally dynamic and cinematic.


It was also a treat to find the picture’s dark areas looking rich and clean, with precious little sign of the grey dotting that’s been the bane of so many DLP projectors over the years.

The 15S1 impresses with its colours, too, which enjoy an outstanding combination of intense vibrancy, remarkable tonal accuracy (after a touch of colour space tweaking, anyway), and pin-perfect blends achieved without so much as a trace of colour-banding. The ”Casino Royale” Bahamas sequences have never looked more inviting on a single-chip DLP projector, and crucially they also looked richer in tone than they did on JVC’s otherwise stunning £5k HD100 D-ILA model.


Perhaps the single greatest ace up the 15S1’s sleeve, though, is its sharpness. For me, DLP projectors sometimes struggle more to deliver the full impact of a Full HD resolution than rival LCD and SXRD/D-ILA technologies. But here the 15S1 effortlessly pulls out the very textures of the bricks during the external shots around Venice, or individual leaves and beads of sweat in the early scenes in a Ugandan jungle. 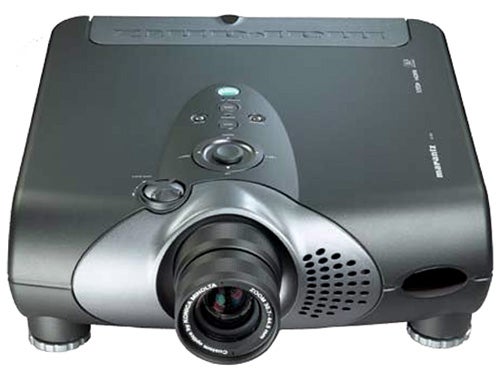 This sharpness can mean the 15S1 is a touch merciless when it comes to revealing any video noise that might be inherent to a source, such as the (deliberate) grain in ”Casino Royale’s” black and white sequence. But you can hardly blame the 15S1 for being too accurate! And in any case, don’t forget that a noise reduction system is provided should the source noise prove too daunting. Just don’t forget to switch this system off again when you’re back watching a more pristine source.


A final key strength of the 15S1 is its image stability, especially when watching 24p stuff from Blu-ray, as there’s not even the slightest trace of judder.


A couple of small issues that might persuade particularly well-heeled home cinema fans to invest even higher up the projection tree are the very occasional appearance of DLP’s rainbow effect over particularly bright colour elements (such as the ‘white’ bits in the opening black and white ”Casino Royale” scene), and some very slight motion blur with extremely fast movement.


There’s no denying that the Marantz 15S1 isn’t cheap at the best part of six grand, and I’d also have to question if its extra colour intensity is enough to justify it costing £1,500 more than JVC’s HD100. But for now, at least, it can proudly call itself the best and certainly most filmic mid-range projector we’ve had the pleasure to watch, and as such has got to be worth at least considering saving up for.