The PurePlay Z3 2.0 are another excellent pair of affordable true wireless from Lypertek, with the new app and features extending its lifespan and adding more value than before.

When Lypertek released the Tevi back in 2019, they instantly became one of our favourite affordable true wireless earbuds.

A year later they had a change of name (PurePlay Z3), and 2021 brings the latest revision and – potentially – the best version of these earbuds yet. The PurePlay Z3 2.0 look the same but the changes come in the form of a new app, high-performance audio mode, improved Bluetooth specs, and a new Ambient mode.

The Lypertek PurePlay Z3 2.0 replaced the original around spring time 2021, and they don’t cost a penny, cent or Euro more than the original.

The PurePlay Z3 2.0 have the same shape and size as the original Tevi, the only difference being the finish is better than the original’s shiny plastic sheen.

There’s no change to the control scheme either, with physical buttons the order of the day. The benefit is that you can count on responsive presses, but if you’re someone who’s wary about how earbuds ‘feel’, nudging the PurePlay Z3 2.0 further in won’t do you any favours.

Available in white or black, the Z3 2.0 offer the same reassuringly secure and comfortable fit as before, blocking a solid amount of external noise so audio doesn’t have to compete (as much) with the world around you. If you fancy using them as a gym option, they’re a solid set for that, too.

The selection of earbuds includes three silicone tips (S, M, L) and a Flexifit foam tip (M). The charging case is also the same nicely finished accessory as before, wrapped in a textured dark or light grey fabric.

Overall, the PurePlay Z3 2.0 are much the same, and there’s little complaint about that from me.

Despite noise cancellation becoming more prevalent at this price, Lypertek hasn’t gone down that route. Instead, they’ve introduced the same Hear Through technology that featured on the SoundFree S20, but the results are decidedly lukewarm.

The issue is the PurePlay Z3 2.0’s microphones raise the noise floor. I can hear the taps of my keyboard better as I write this review, but there’s more noise – and that defeats the point. Using them outside and in areas such as supermarkets, the increase in awareness is slim at best.

The odd hum that presented itself with the SoundFree S20 is still present, especially when music is paused or vehicles pass by. I’m not convinced Hear Through/Ambient mode is a good match for cheaper wireless earbuds, and this doesn’t do anything to dispel that thought.

The new app (Android/iOS) revolves around customisation. There’s the equalizer with custom settings and several presets (Treble-, Bass+. Dance and more) if you don’t like the original ‘Flat’ setting.

Controls can be customised, but only for double- and triple-clicks, and only volume and track-skipping can be tweaked. Play/pause remains a single click, while engaging Hear Through is possible both through the app or by holding down for two seconds until you hear a double-bleep.

The app has a Find My earbud feature, while ‘Settings’ is only concerned with firmware updates, which should boost these headphones’ longevity if they ever succumb to an issue.

Battery figures are exactly as before: 10 hours in each earbud and 80 in total. A 15-minute top-up is good for an extra two hours. What’s new is wireless charging, if you have a charging plate (Lypertek sells one for $29.99).

Bluetooth support has been boosted to Bluetooth 5.2 with SBC, AAC and aptX codec support (the latter the best of the trio). Qualcomm’s latest chipset (QCC3040) is supported for improved power efficiency and I imagine that helps with the new LDX Audio and Hear Through modes.

Otherwise, they match the original with their simultaneous transmission (audio is sent to both earbuds at the same time), Qualcomm’s cVc 8.0 Microphone Noise Cancelling technology for clearer call quality, and IPX7 waterproof rating (the case isn’t waterproof).

The PurePlay Z3 2.0 don’t bear any changes in terms of the 6mm graphene drivers or tuning. In their ‘original’ mode, they sound identical to the previous models. The real game-changer is the presence of the LDX Audio mode.

Lypertek says the new mode offers a soundstage with added depth, increased definition and more space, and that neatly sums up the changes this mode brings. It’s the audio equivalent of a rising tide raising all ships. Everything gets boosted with it engaged.

Instruments that lingered in the background of tracks are brought forward and defined with greater clarity, separation and energy, and that makes for a more engaging sound than the original mode, which sounds more subdued by comparison.

The soundstage is widened and the effect that it has is more room for instruments, as well as more room for vocals to breathe in Lupe Fiasco’s The Cool or Jill Scott’s Golden, with lyrics described more smoothly and avoiding sibilant tones. Vocals lack a sense of warmth for sure, but the increase in definition just about makes up for it.

Bass is improved with the LDX mode on, bigger than before but still taut and punchy in description. Treble detail, which I nit-picked about with the original earbuds, is resolved better here with more detail and clarity, while the mid-range is crisply delivered with a lot more clarity and detail on offer than there was previously.

As a result of instruments and vocals being described in a more vivid manner, there’s an extra step in the Lypertek’s sense of dynamism both at a low-level and in a broader sense, with highs and lows more sweeping and strung together with even more confidence. Music sounds more natural and clearer – all in all, there’s more fidelity on display.

In tracks such as ‘Ship o hoj, Mandalorians’ from The Mandalorian series 2, there’s more energy to the guitar riffs and to the shifts in tempo, but the Z3 2.0 don’t become sloppy in terms of timing or detail. If anything, because of the greater space afforded to tracks with the LDX mode, it’s a zippier, more dynamic and entertaining performance.

The seven-band EQ settings in the app allow for the sound to be tuned further, and they turn out to be effective when employed with certain music genres. The only real issue is one of forgetting it’s engaged and moving on to something else, which is the reason I prefer the LDX mode – it’s more of a cure-all for every track you listen to.

The original Lyperteks were great, but the new LDX Audio mode re-confirms that the Z3 2.0 are one of the best-sounding wireless earbuds at this price. Despite the increase in competition at this price, Lypertek is putting its elbows out and has delivered another excellent true wireless.

You want the best sub £100 earbuds The Lypertek PurePlay Z3 2.0 offer an even better sound than before with the new LDX mode that makes these earbuds one of best listens for the under £100.

If you want awareness of your surroundings The new Hear Through mode is disappointing, upping the levels of noise and not filtering through much of what’s around you either.

The PurePlay Z3 2.0 are another excellent pair of affordable true wireless from Lypertek, with the new app and features extending its lifespan and adding more value than before.

With the LDX Audio mode they sound better than ever, and the new EQ setting means there’s greater scope for tuning the music to your liking.

Steve May 4 days ago 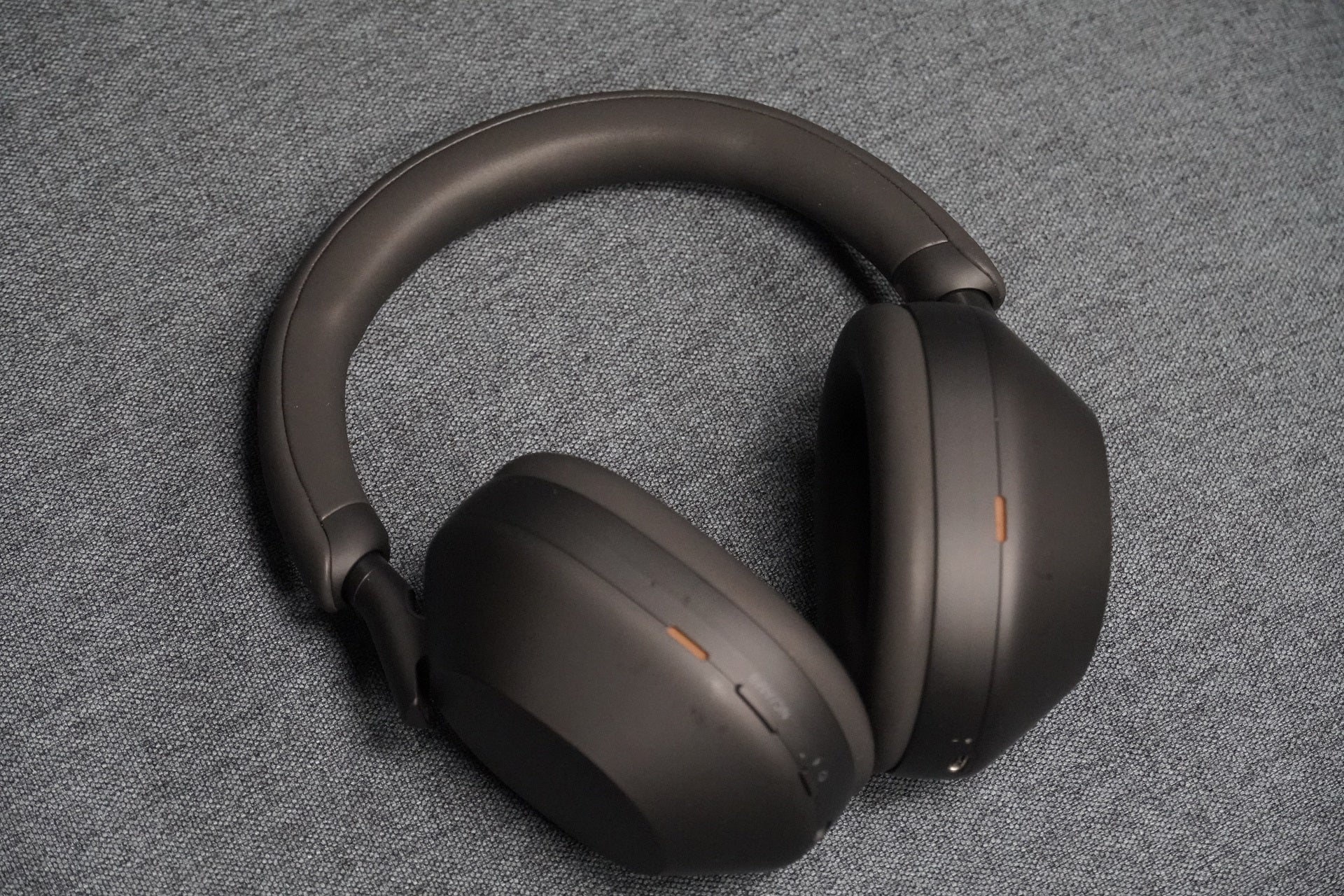 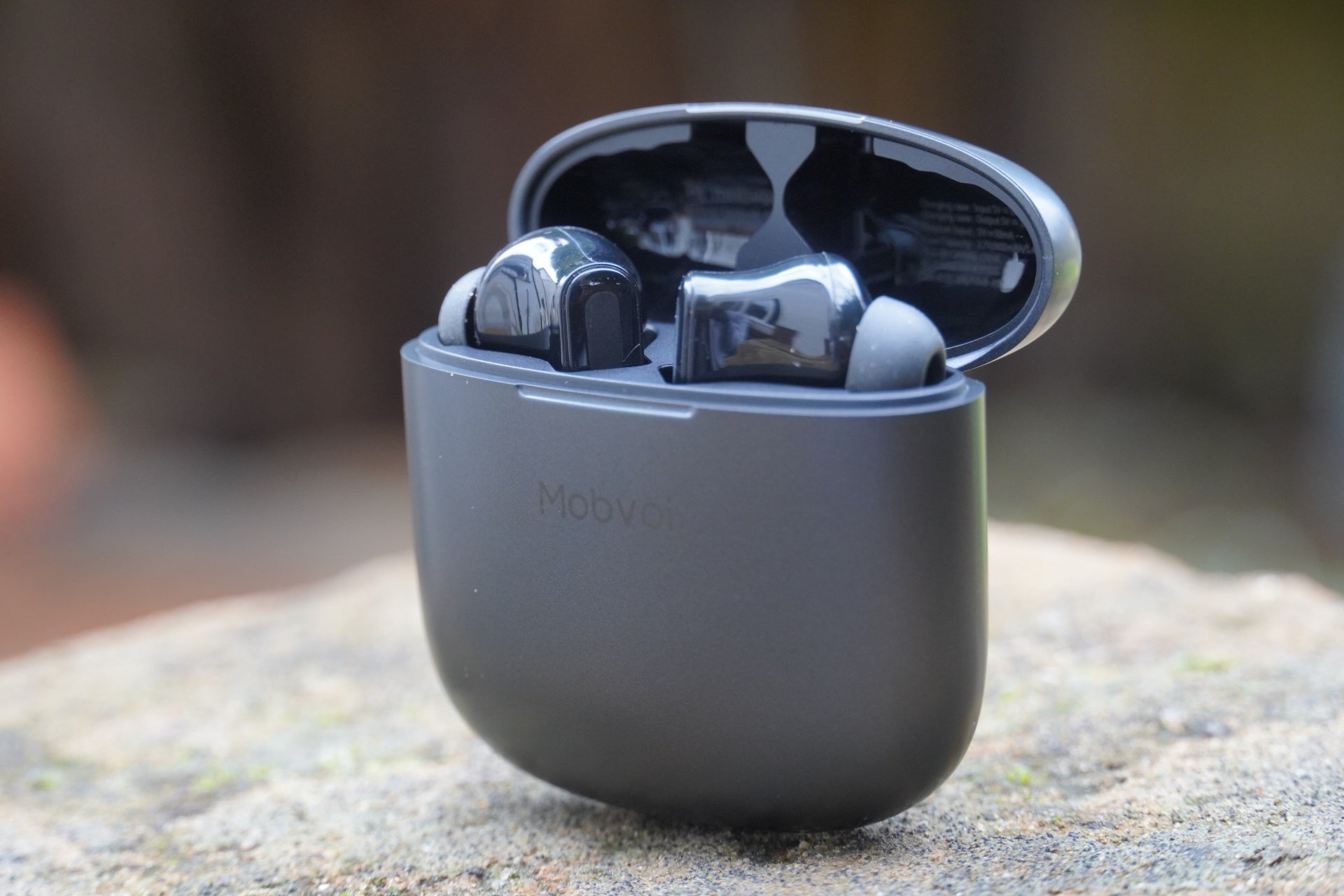 Are the Lypertek Tevi still available?

No. The PurePlay Z3 2.0 has completely replaced the original model.

Are the Lypertek PurePlay Z3 waterproof?

Yes, the PurePlay Z3 are full waterproof with their IPX7 rating, but the charging case is not waterproof.

Does the PurePlay Z3 2.0 have noise cancellation?

No the PurePlay Z3 does not feature active noise cancellation, but does support passthrough of outside audio with its Hear Through mode.