The remote control hasn’t been around long in the overall scheme of life on Earth, but its evolution over the past thirty years has mirrored that of human kind in an eerily similar way.


From its humble sonic-click hunter-gatherer-like beginnings, the remote has spread steadily like a virus, multiplying in numbers. Once you’d count yourself lucky if you had one. Now living rooms across the globe are drowning in a deluge of them. It can’t be long before they start to reproduce – and global meltdown will surely not be far behind. 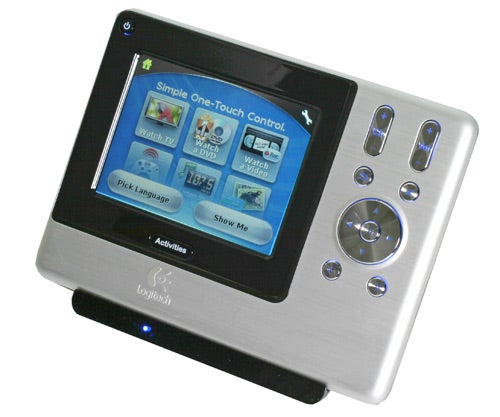 Melodramatic metaphor aside, however, the proliferation of remotes is a growing problem. It’s why the universal remote control is an increasingly popular device, and why many manufacturers are beginning to ship remotes with some sort of multi-device capability in the box.


As a technology journalist, I’m afflicted by a particularly virulent strain of remote control plague. At the last count I had seven remotes in, on and around my sofa at home, not counting the stuff that I’m reviewing at the moment – and though not life-threatening it’s getting to be a real pain. 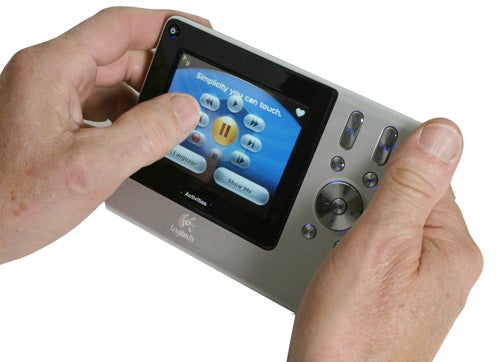 I’d love a decent universal remote that does away with the need for so many button-festooned slabs of black plastic, but the problem with many of these is that they rarely duplicate your other remotes perfectly. And this means you have to keep the other remotes handy in case you need to access some obscure menu that isn’t on your universal unit – or you have to ‘teach’ them laboriously, button by button, the functions you want.


It’s a problem Logitech aims to solve with its Harmony 1000. And it looks to have impressive credentials. The manufacturer claims that it has more than 175,000 products in its remote control database, and these are constantly updated. And because the Harmony 1000 is managed via your PC, this in theory, means that the remote will never go out of date and will always be able to cope with your ever-expanding hi-fi and AV system.

It certainly looks and feels the part. It’s slim, clad in brushed silver aluminium on the front with blue-backlit buttons, while the rear is rubberised to help you grip it. The remote doesn’t just have hardware controls – for common stuff like adjusting volume and changing channel – but also a touch screen so it can emulate the operations of even the most obscure buttons. Other neat touches include a lithium-ion battery, which recharges when you drop it into the supplied cradle, and a motion sensor, which turns the remote on whenever you pick it up.

In practice I was impressed with both the size and breadth of the Harmony’s component database. Much of the setup takes place at the installation stage: with the remote fully charged, you simply connect it to your computer or laptop and install the Harmony client software, which then asks you to enter the model names of each item of equipment you want to control. 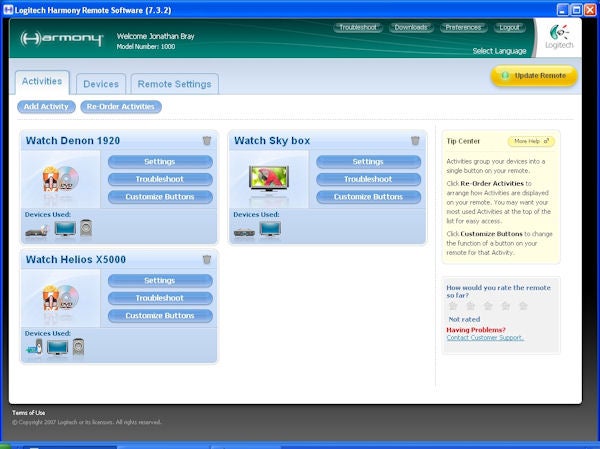 Not only did the database recognise my relatively new Samsung plasma TV and Denon 1920 DVD player successfully, but it also picked up two rather obscure and esoteric high end hi-fi components – a Primare A30.1 stereo amplifier and Unison Research Unico CD – which is a mighty impressive feat.


The next step is to set up what Logitech calls ‘Activities’, which are designed to simplify certain tedious tasks by linking control sequences together and assigning them to one button. When I change from watching TV on my Sky box to watching a DVD, for instance, I normally have to turn the DVD player on, then switch sources on the TV manually, switch the amplifier on and flick that to the correct source so I can experience that big movie sound. Finally I mute the volume on the TV and turn off the satellite box. It’s all a bit of a pain. 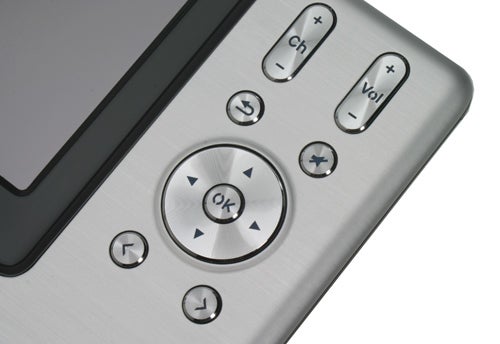 With an activity set up on the Harmony 1000, the idea is that these operations become simply a matter of clicking one on-screen button. It’s amazingly simple to set up – you just answer a few questions, in which the software asks you what source you want the TV to switch to, which component you want to control the volume with and whatever other commands you want to send. You can even have it automatically turn off devices that aren’t in use, which will certainly help your electricity bill and reduce your carbon footprint.

On the down side, you’ll need to set aside a good couple of hours to get the thing up and running, as the default settings are rarely 100 per cent correct. In single device control mode everything seems to work first time – some of the buttons have different names, but I was able to control each device individually without once having to resort to the original remotes. Getting the automated activities to work seamlessly takes a little more work, however. 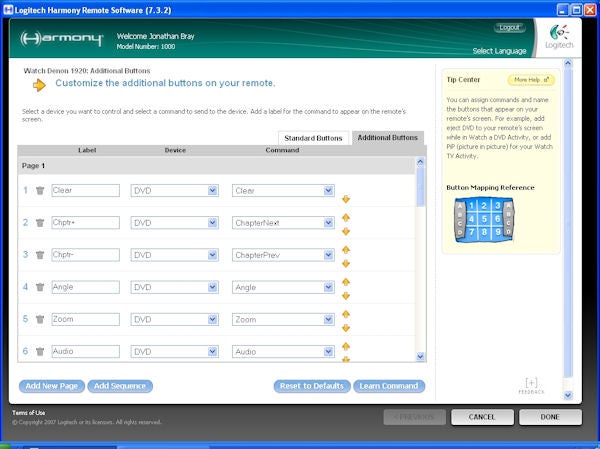 In my setup, for example, the TV wasn’t initially switching source correctly when I skipped from watching my Sky box to the DVD player. It also took bit of trial and error to figure out which input was which on the amplifier control. I found it a little irritating as well that the remote inserts a half second delay in between infrared signals by default which results in sluggish performance until you go in and reduce this by a few hundred milliseconds.


The good news is, however, that if you’re prepared to invest a little time and effort, the wizard-like simplicity makes every setting accessible and reasonably easy to understand. So when the remote doesn’t work perfectly, you won’t need to get your mate with a degree in rocket science around to help you work out how to fix it. 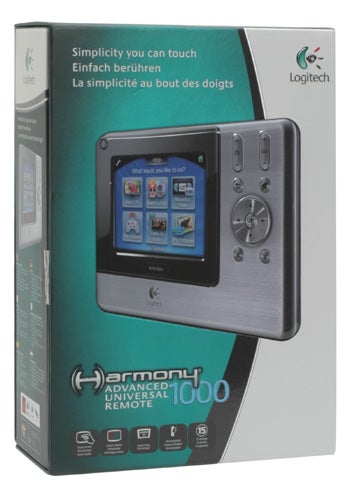 Even more impressive is the degree to which you can customise the remote. Once you become familiar with the Harmony software, you can add custom buttons, assign control sequences to those buttons, change the names of the on-screen buttons and, for those missing commands, you can do it the old-fashioned way and ‘teach’ it using the original remote.


The only question remaining is that of value: £250 is a lot of money to spend on a remote, however good it is. But if you have a complicated hi-fi and AV setup, there’s no more powerful way of controlling everything at once.


It’s a bit of a fiddle to get the perfect setup, but the sheer flexibility of what you can do with it and the ease with which such complex operations can be programmed in is to be highly commended.