On a scale of one to 10 on the scale of really annoying things, not being able to find your keys when you’re already late has to be right up there with breaking down on a stormy night in the middle of the Yorkshire Moors or England losing their talismanic player to injury just before a major international football competition.


But what do any of us actually do about it? Nothing. Nada. Squat. In fact even those who are organised usually just leave their in regular ‘safe’ place – hanging on a hook in the hall maybe, or on a surface near the door – a great system until your local neighbourhood thief works out that a poking a long stick with a magnet on the end through your letter box gains him unfettered access to a household of precious belongings. 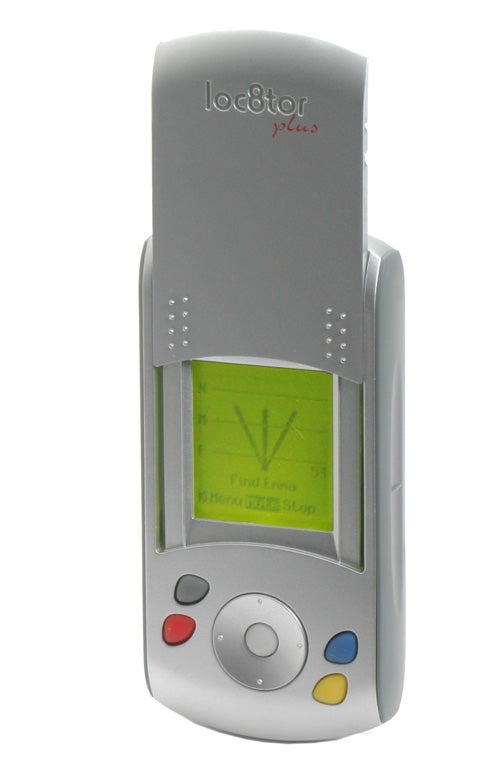 Well here’s a chance to put locksmiths all over the country in fear for their livelihoods and move opportunist thieves on to the next street. It’s an electronic key locator – but with a difference.


Once, the height of lost item locator technology was ‘clap/whistle and it beeps’. The Loc8tor Plus is altogether more sophisticated. It comes in two parts: locator tags which you attach to your keys (or anything else important that you’re in the habit of misplacing) and the locator handset.


The tags have a flashing LED built in and emit high pitched pips when you activate them. The handset is used just like a pocket metal detector to activate tags and track down your lost items. The closer you get to your precious things, the faster the handset bleeps. It also has a graphical display that shows how close you’re getting, and keeps working until you’re an inch away. It uses an RF (radio frequency) technology to perform its magic. 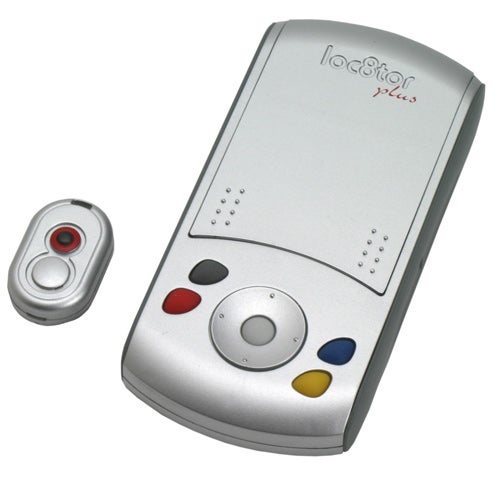 And now for the really clever stuff. Each tag can be given a name and registered separately with the handset (up to 24 per handset) so you can search for specific things – keys, wallet, cat and so on. It’ll work up to a maximum of 600 feet in open space, which I found to be easily enough to cover all the nooks and crannies in my Victorian terrace and in addition to its standard locator mode has a couple of useful extra features too. 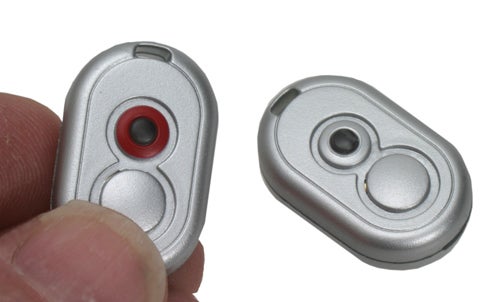 The alert system is particularly handy. If you’ve a habit of leaving your purse or wallet on restaurant tables, you can set the Loc8tor handset to start bleeping madly when you walk off and leave it behind (there’s even a vibrate mode too if you don’t like drawing attention to yourself in public places). If you attach one to a wandering child, you’ll be able to turn your back to grab items from shelves safe in the knowledge that you’ll be alerted if little Billy strays further than your set safety zone. When you’re out at the pub you could pop a tag in your bag and you’ll know the moment some toe rag tries to walk out with it.


You can also buy panic home tags – though these are an optional extra with the basic package – which, with the press of a button, activate the handset’s alarm, which is pretty loud, believe me. 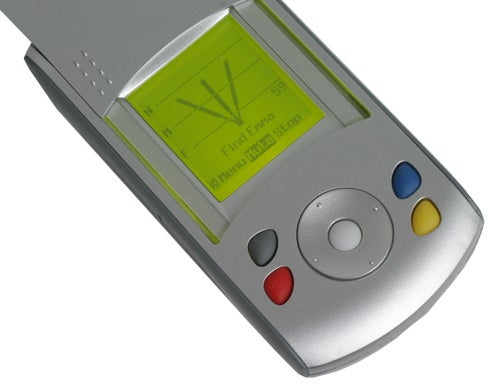 
The Loc8tor Plus is a bit over the top if all you want to do is find your keys from time to time, but if you’re into your gizmos and are always leaving your valuables behind when you go out, its alert facilities and ability to track down more than just one item make it a flexible and powerful tool.


But it does have a couple of fatal flaws. First, the locator handset, which you have to carry with you everywhere to use the alert facilities, could be smaller – it’s bigger than most mobile phones. And second it’s just too expensive. At £60 for the locator and two standard homing tags, and additional tags costing a whopping £25 each, even the most forgetful of gadget freaks is going to think twice before splashing the cash.