Physical setup of this router is a joy, since it’s just so well built and is relatively compact – despite its four antennae. It also sits firm, not pushed around by the cables plugged into it.

However, I didn’t feel the same about the initial experience of the UI. Linksys pushes you towards creating a Smart Wi-Fi account to get access to the router, and while the service is useful, I’m never a fan of being forced to sign up to something when it isn’t required to access a basic level of functionality. 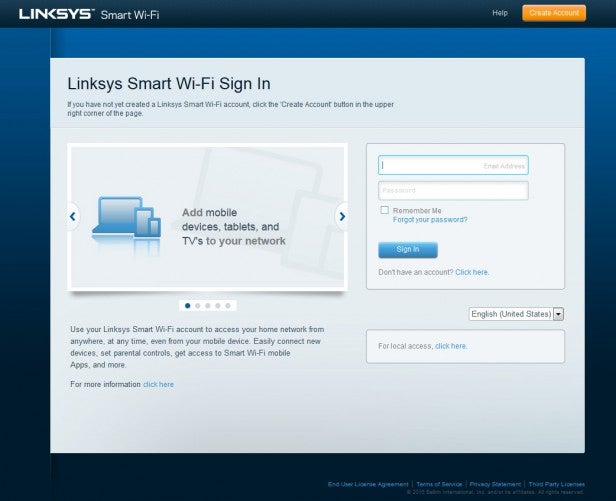 The Smart Wi-Fi service itself is what it uses to link up to the mobile app and allow remote access. It turns out that you can actually access the router through a conventional login, but it isn’t clearly labelled.

Once logged in, which can take a surprisingly long time, the interface is okay if a little sluggish. There isn’t a more basic view, so you have to jump straight into the full-fat version. This largely makes sense given the target market, but even pros sometimes prefer a “quick settings” view. 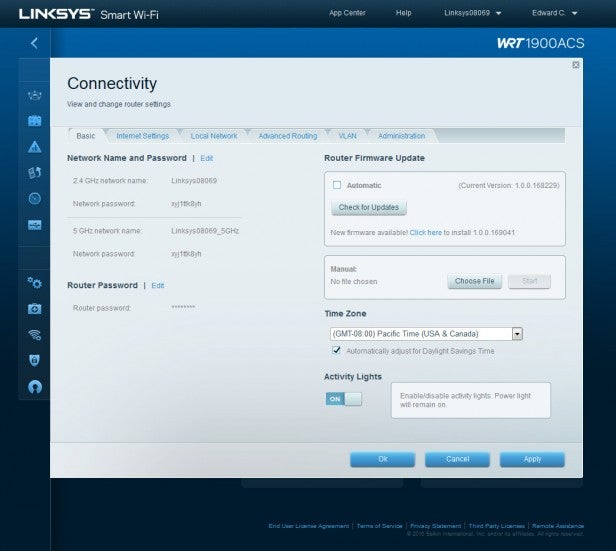 Otherwise, the layout is reasonably logical and there’s a comprehensive set of features on offer. It took a while to work out how to download the printer tool – as with the ASRock G10, you have to download the software via a link in the UI that here is rather hidden away – but otherwise it was a cinch to setup.

This router well and truly lives up to its billing as a high-end machine built for professionals and enthusiasts. It consistently provides excellent Wi-Fi performance at both 5GHz and 2.4GHz.

At 7m and down another floor, the WRT1900ACS pulled out into a comfortable lead, hitting 23.6MB/sec. Meanwhile the G10 could manage only 18.4MB/sec, which is a similar to much of the competition. 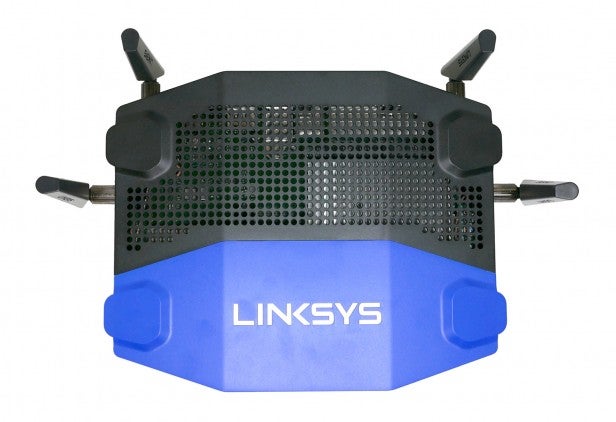 This high-performance trend continued when it came to USB transfer speeds too, with the WRT1900ACS coming out top of our recently tested routers for write speed and well up there for read speed. Its 32.3MB/sec write and 34.2MB/sec read compares to 23.5MB/sec and 13.3MB/sec for the Archer C9 and 53.3MB/sec and 28.6MB/sec for the G10.

The WRT1900ACS achieved all this while remaining absolutely rock-solid in terms of stability. Not once did it crash or even slow up a touch in the week I’ve been using it as my main router, which is more than can be said for some of its competitors. 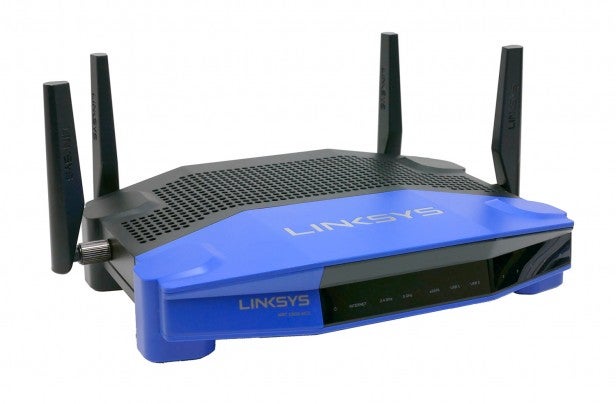 Should I buy the Linksys WRT1900ACS?

If you’re in the market for a high-performance router that can take some punishment then the Linksys WRT1900ACS is ideal. It’s right up there with the fastest routers you can buy, and it’s built like a tank. Add in support for OpenWRT and you’re presented with a device that’s sure to tempt those for whom reliability and robustness are key factors.

What’s more, all this performance comes at less of an eye-watering price than its predecessor, which cost £249.99 when released. Available from Amazon right now for £180, the WRT1900ACS is very much in line with other truly high-end routers.

Of course, that price reduction is largely to be expected since you’re essentially getting the same machine as a router that’s nearly two years old, and you’re missing out on the latest MU-MIMO tech.

As such, if you’re simply after AC1900 speeds at a sensible price then the TP-Link Archer C9 is still the clear choice, while the ASRock G10 offers MU-MIMO and a host of other extras for the same price as the WRT1900ACS.

The Linksys WRT1900ACS offers everything its predecessor did – a robust build, stonking performance and OpenWRT support – but for less money. However, it remains pricey for the features on offer so less demanding users may be better looking for a cheaper alternative.