Life is Strange was one of 2015’s best surprises. DONTNOD’s episodic outing told a grounded yet innovative sci-fi tale depicting the plight of young people while building upon a formula we’d grown accustomed to in Telltale games. We now have a second season in development and Before the Storm, a prequel miniseries starring everyone’s favourite teenage rebel, Chloe. Unlike season one, BtS sadly doesn’t have Max’s time-travelling hook, but in many ways, it still manages to live up to its predecessor, but not without some cringe-worthy stumbles.

Before the Storm takes place several years before season one, following rebellious teenager Chloe’s story as she still mourns the tragic death of her dad. Being given the opportunity to play through Chloe’s backstory has huge potential. It contains moments that define Chloe’s character, allowing her to become a more sympathetic and believable character, and giving us greater respect for her behaviour in season one. Before the Storm does a decent job of shaping the character, but not without dropping the ball once or twice. 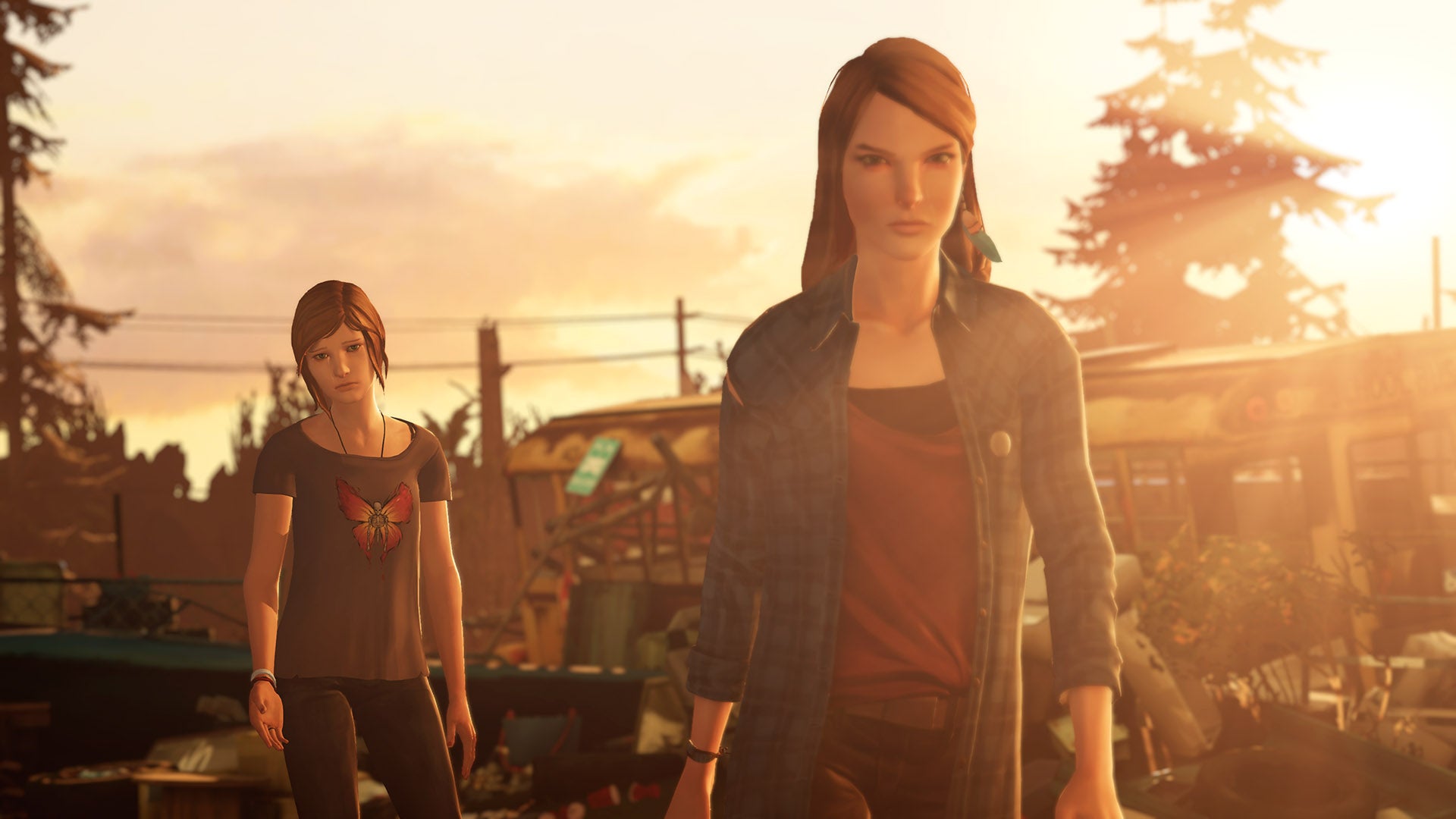 Chloe is young and impressionable, as the opening segment does an excellent job at showing. After hiking an hour to attend her favourite band’s concert, Chloe is faced with an intimidating bouncer blocking her path. Instead of sneaking through the back or creating a distraction, Chloe instead decides to give the bouncer a verbal beatdown. This is where Before Storm’s unusual ‘Backtalk’ challenges are introduced.

This involved me reacting to my opponent’s insults with creative digs and comebacks, using their own words against them with a series of quirky if somewhat juvenile dialogue options. Unfortunately these are rarely used to progress the story or develop any characters. It instead feels like an opportunity for Chloe to act like a hardened badass, which comes off as cringe-worthy at the best of times. It takes clear inspiration from the insult sword-fighting of Monkey Island, but lacks nearly all of the charm.

I sorely hope this mechanic is used to greater effect in the remaining two episodes. It would be much better served in dramatic situations rather than satisfying Chloe’s ego with a half-baked round of swearing. The system has the potential for some magnificent confrontations, with difficult choices acting as the weaponized foundation to an emotional climax. Life is Strange didn’t dwell on its cheesy dialogue and was better for it, Before the Storm stews in it for much too long. 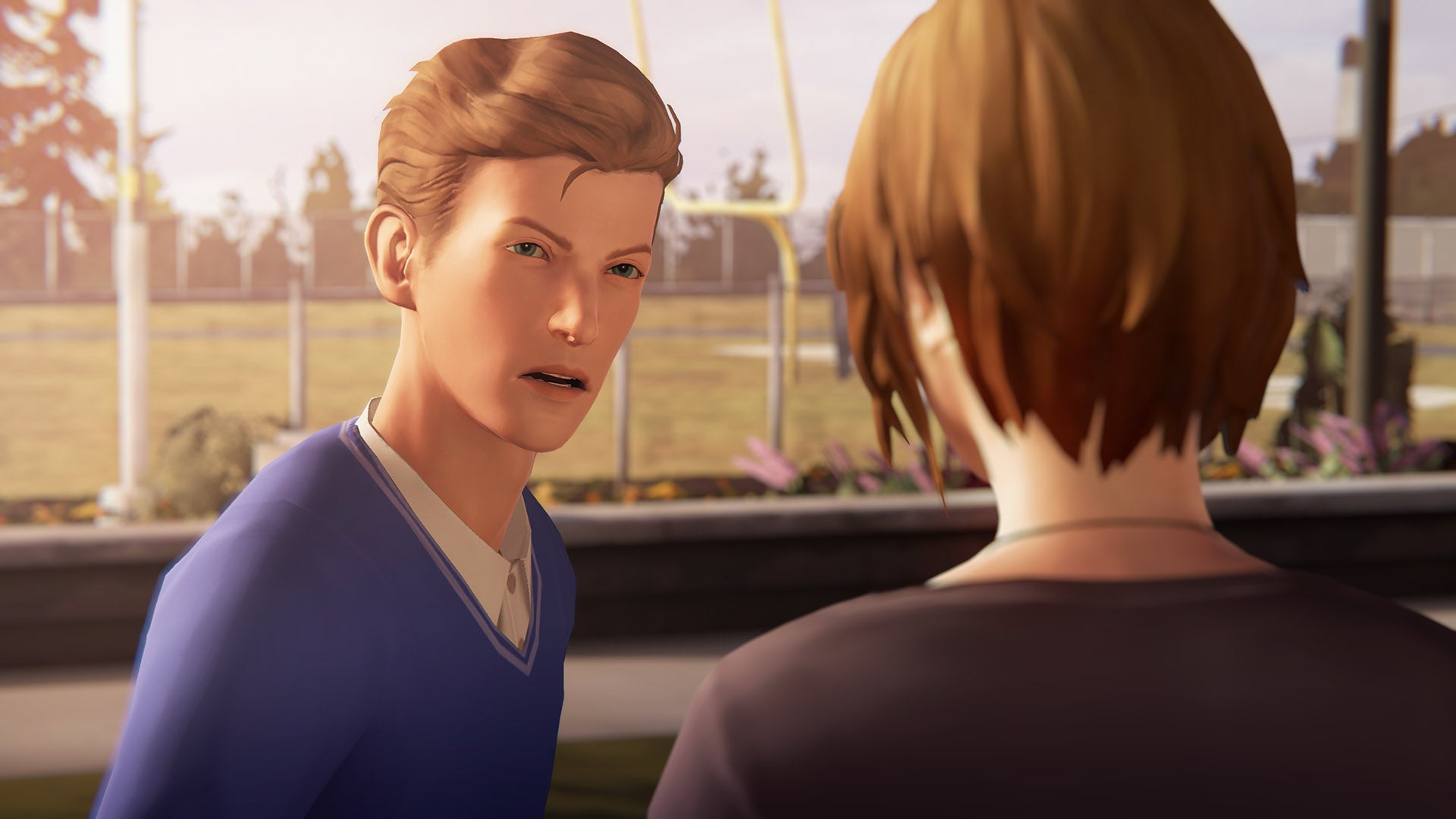 On the brighter side of things, Before the Storm welcomes you back to Arcadia Bay with open arms. The uniquely beautiful watercolour art-style returns with a bang. Deck Nine’s opening episode took me to an abandoned junkyard, graffiti-laden saw mills and even back to the old Price abode. This effective mixture of new and old locations is brilliantly executed, recapturing the sombre atmosphere of its beloved predecessor. The soundtrack is also absolutely stunning from start to finish thanks to musical duo Daughter’s evident talent.

Fans of the 2015 original will also appreciate the plentiful references to familiar characters. The likes of Nathan Prescott and Rachel Amber return as their younger selves, wilfully ignorant of  unfortunate events set to befall them in just a few year’s time. However, this also means that much of Before the Storm’s dramatic tension is lost as a prequel. I know what happens to these characters in the end, so Deck Nine needs to make me really care for them all over again.

Before the Storm is very much a rocky road of self-discovery for Chloe following the death of her father. She’s immature, bratty and almost ignorant of those around her. Happy to divulge in drugs and mouth off to her mother and mother’s boyfriend, as a protagonist she is anything but likeable in the opening hours. Luckily, she soon begins to grow up, making friends at school and even fostering a romantic interest with Rachel Amber. Chloe’s chemistry with Rachel is easily the episode’s highlight, offering some fantastic moments of drama and adorable bonding that bodes well for the future.

It’s a shame that these tender moments of closeness are quickly ruined by ham-fisted melodrama. Characters emote in such a way that didn’t feel earned to me. This big narrative revelation I was supposed to be in awe of instead came across as clumsy and forced. And once again, there was no sci-fi trickery to add an extra bit of spark. Deck Nine could have implemented its Backtalk mechanic into these situations easily, but I’m instead left with no choice but to watch as control is taken away from me. 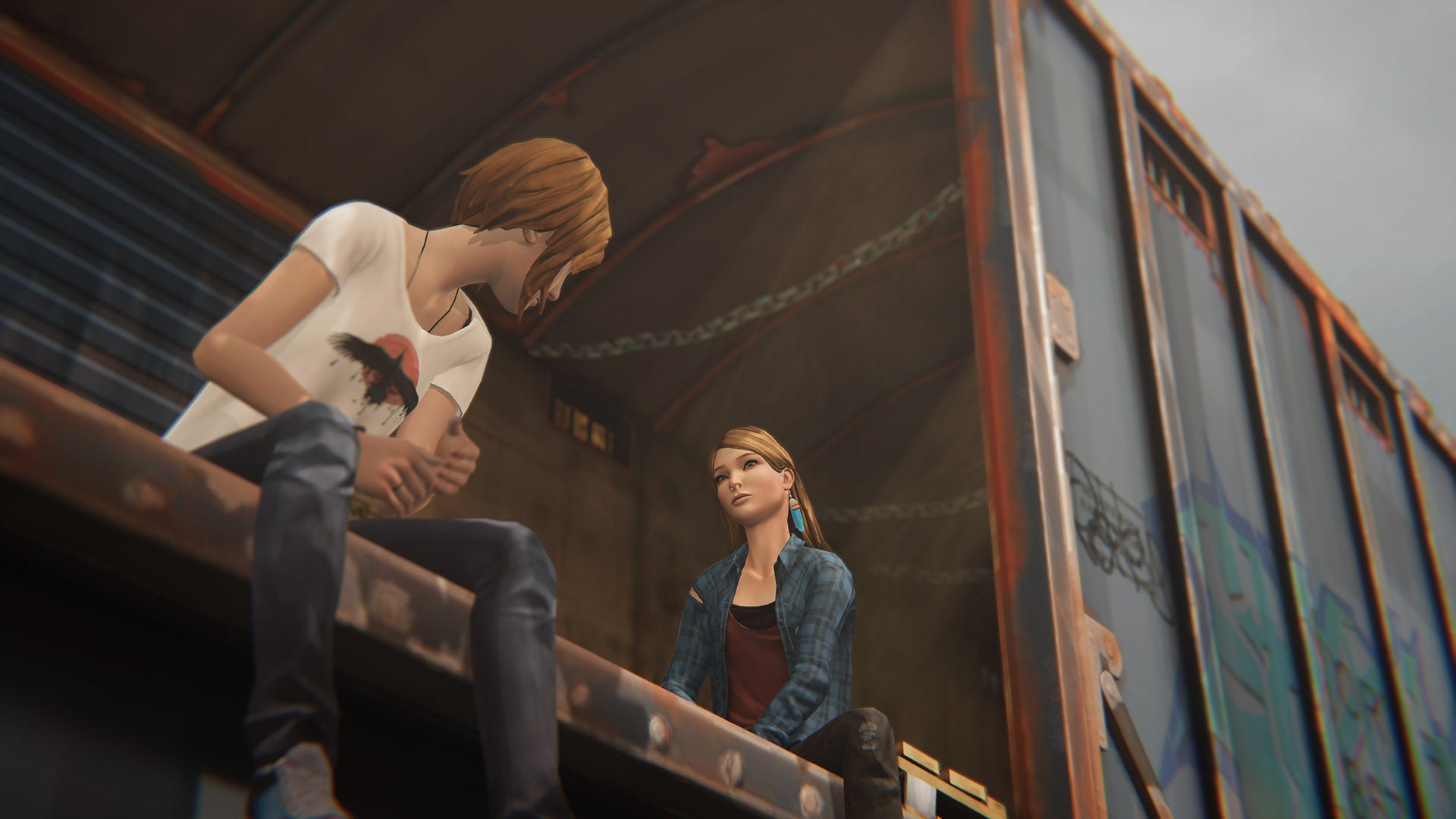 Outside of the core narrative you’re free to explore a few different locations. I’m able to interact with objects in exchange for clever dialogue and even managed to leave my mark in the form of some crude graffiti. This replaces the collectable photographs from Max’s adventure, acting as a great way of showcasing Chloe’s rebellious streak while simultaneously letting the art direction shine.

A personal favourite scene saw Chloe stumble into an impromptu session of Dungeons and Dragons, which is a surprisingly brilliant fit for her unpredictable personality. Donning the fictional persona of Barb, an elf/barbarian hybrid, I escorted my school friends through a treacherous dungeon before getting us all murdered. This is all done through dialogue choices, too, showing that Chloe is capable of humour beyond useless swears and outdated slang.

Life is Strange: Before the Storm’s first episode is an underwhelming start to a miniseries that still has plenty of promise. Deck Nine has shown it can create lovable characters and believable drama, yet fails to cohesively implement them into the experience. That being said, things could easily improve from here.