This is the weakest episode of Life is Strange 2 so far, but that doesn’t make it a bad one. DONTNOD has decided to tackle a number of brave, progressive themes and explore more of characters I’ve come to love.

Spoiler warning: We’ll be spilling the beans on previous episodes throughout this review.

I have eight siblings, and I’m one of the youngest, so the familial struggle at the core of Life is Strange 2 hits very close to home. Sean and Daniel’s journey across America following the tragic death of their father has been a heartbreaking one as they seek to find a home in a country that simply doesn’t welcome them.

DONTNOD never shies away from this fact, either. Sean and Daniel’s Mexican heritage has already thrust them in the firing line by bigots in the shadow of Trump’s election. Now, the topic of weed legalisation, homelessness and sexuality come into fray, and many of them are handled with a deft that helps this third episode shine.

The dialogue still reeks of adults having no idea how young people communicate, but between the clumsiness sit quiet moments of contemplation that help the overall tale shine. 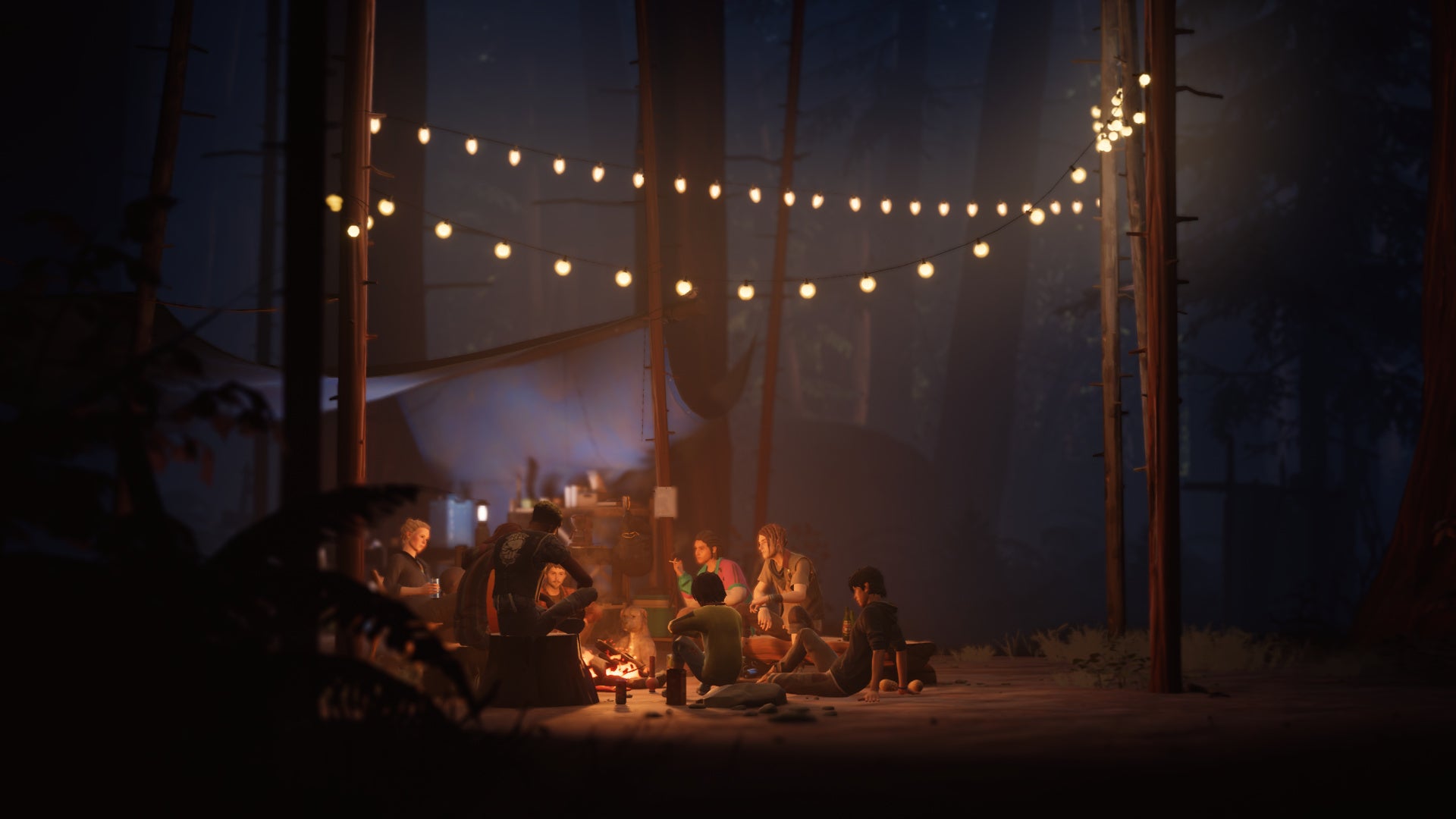 After fleeing from the safety of their grandparents at the last episode’s climax, Sean and Daniel find themselves living in the wilderness alongside other young and abandoned people. With nothing but a crumbling backpack and cheap tent to call home, relationships are paramount. They’re the only things you can put faith in right now, and the way in which Wastelands emphasises this is almost always effective.

Unfortunately, you’ll have to do this among the tumultuous climate of a Marijuana farm. The legalisation of the drug looms, and thus the fishy individuals who are hiring our heroes to tend the fields are testy and unpredictable. It’s yet another example of DONTNOD tackling modern political conversation with no beating around the bush (or kush, in this instance).

It’s impossible not to commend when so many AAA titles are inherently apolitical, desperate to avoid a discussion in the fear of alienating even a small part of its player base. The discussion of drug legalisation and immigration tackled in Life is Strange 2 aren’t perfect. At times, they’re downright ham-fisted, but the fact we see them addressed so fearlessly with notable weight makes this far more than a personal story.

Cassidy, the rebellious girl introduced in the last episode plays a far more prominent role in Wastelands, acting as a potential love interest alongside another character I won’t spoil here. Depending on the decisions you make, Sean will begin to explore his sexuality in subtle ways, clumsily confronting a personal side of his development while simply trying to stay alive. He’s still a teenager, so in his shoes this could make him even more of an outcast.

Having gone through this myself as a teenager, it’s a hard, isolating situation to find yourself in. Sean has nobody to confide in regarding his feelings, and the hesitance in which you can act on them with dialogue choices feels fittingly anxious. It’s handled well, but isn’t given nearly enough room to breathe. Life is Strange 2 would benefit from focusing on one branching story instead of trying to tackle so many wildly different themes at once. 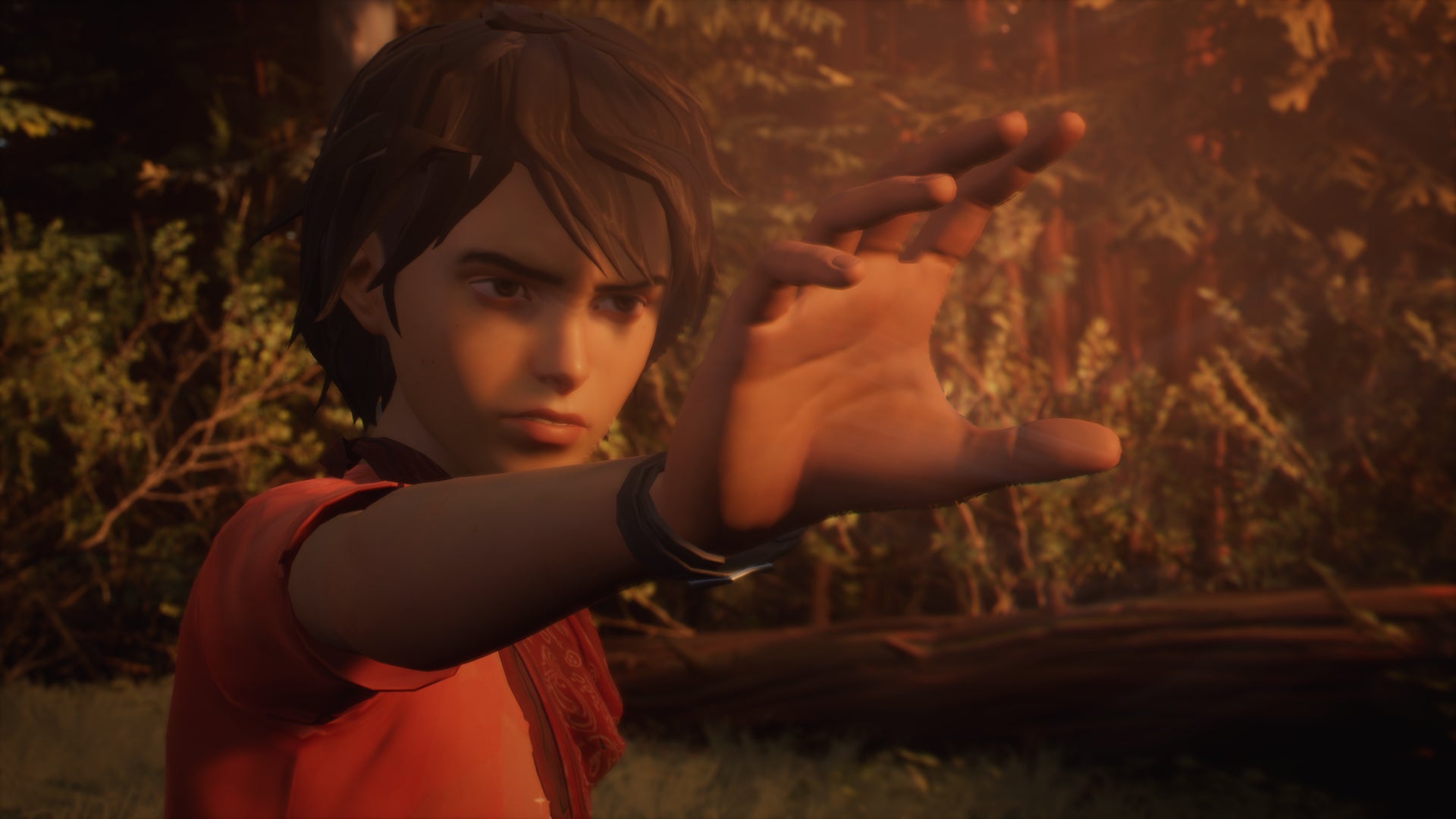 Throughout the episode you’ll befriend a bunch of your campmates, many of whom possess personalities you’ll either admire or clash with, creating some worthwhile conflicts. However, many confrontations don’t feel earned, or new faces aren’t fleshed out enough within the short runtime to make them worthwhile.

Like DONTNOD’s usual output, dialogue is sincerely clumsy, often failing to capture the essence of young people and how they’d really communicate. But the vocal performances often carry it, hurling you into dramatic situations with decisions that truly feel like they matter. Given I had only a few hours to befriend so many new characters, the connection I felt with many of them as credits rolled was palpable.

I wish the same praise could be lauded upon Sean and Daniel’s relationship. The communication between them has been the series’ crux so far, and this episode has it falter somewhat with an animosity that comes out of nowhere. Daniel has become frustrated that Sean’s attention is no longer focused on him alone, now split across new friends, a job and the act of crossing the border into Mexico.

Daniel comes across as an obnoxious youngster, his tantrums clouding motivations that simply aren’t expanded enough to make him a rational character. Unlike previous episodes, he comes across as a child moaning endlessly because he hasn’t gotten his way. To me, this goes against the growth we’ve seen as Daniel adjusts to his telekinetic powers and grows as a person. 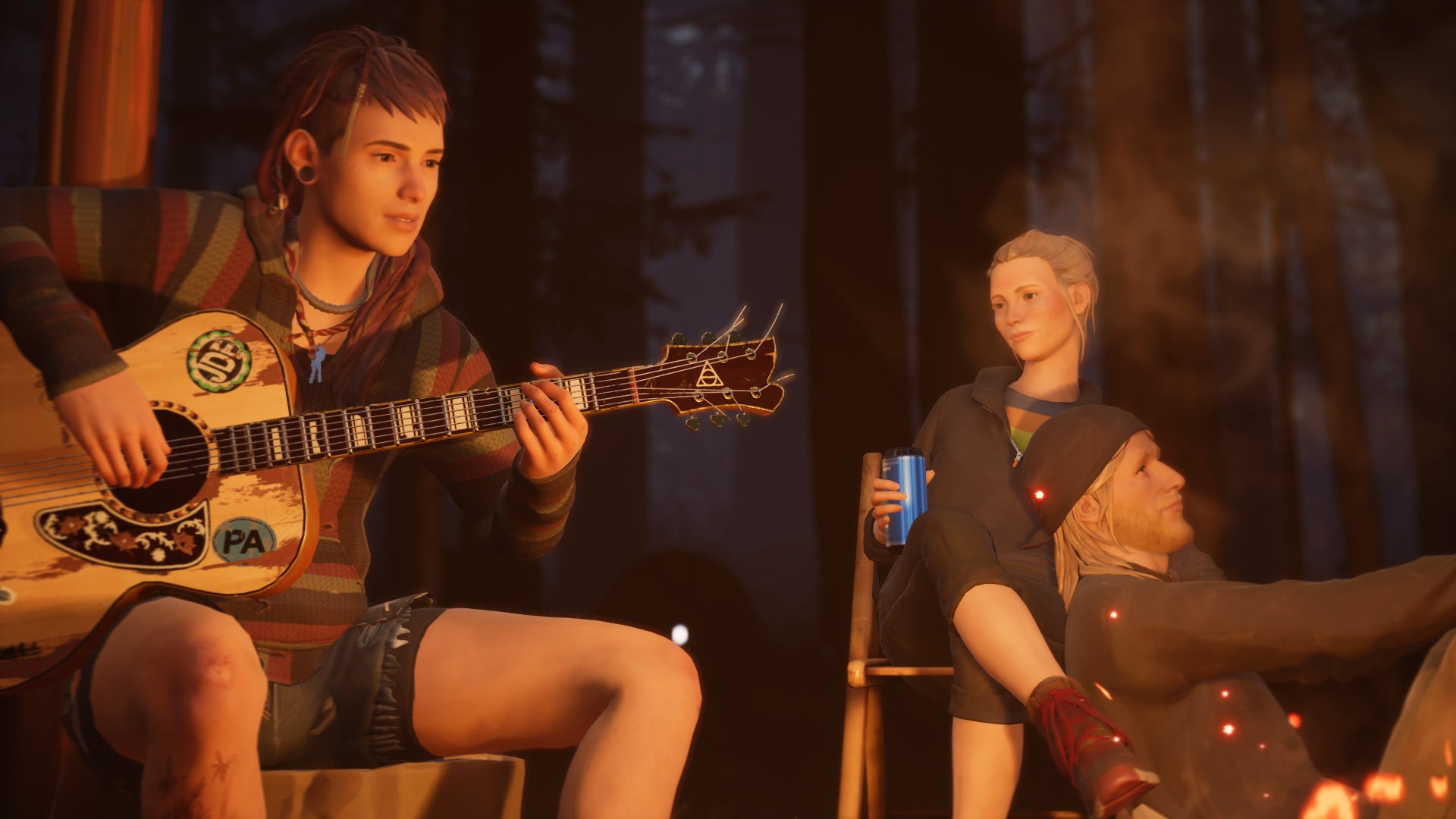 Compared to the first two episodes, I stumbled upon a greater number of technical problems. Character models would pop into place upon engaging dialogue, or their limbs would move unnaturally when reaching for nearby objects. Dialogue also went out of sync at certain points. While rare, issues such as these do add up to hamper the overall experience.

This is the weakest episode of Life is Strange 2 so far, but that doesn’t make it a bad one. DONTNOD has decided to tackle a number of brave, progressive themes and explores more of the characters I’ve come to love.

These characters aren’t expanded nearly enough to be impactful to the overall plot, but help to create a compelling continuation as we head towards our final destination.

Wastelands concludes in a way that blows the entire series open for something super-exciting, and I hope it’s capitalised upon to make something truly special.