The modular G5 isn’t the only phone LG has brought with it to MWC 2016. Actually, far from it. The Korean brand has also unveiled a new ‘X’ series, with each device specialising in a certain area.

The LG X Cam, as you can probably guess, is all about the camera. But does this approach of giving each one a flagship feature actually work? Let’s take a look and see.

4 things you need to know about the LG X Cam

1) Dual cameras on the back

The biggest feature for the LG X Cam is its camera set-up, and in some ways it’s quite similar to the flagship G5’s.

Instead of just one sensor, the X Cam has both 13- and 5-megapixel versions next to each on the back. Like the G5, this extra sensor can be used to add some depth to your shots and make things a little wider.

It certainly doesn’t function as well as its flashier brother, though. Switching between modes is slow and autofocus takes a while to lock on to targets.

2) Specs straight out of the mid-range, but a strong screen

While the majority of the specs for the LG X Cam are far from exciting – 1.1GHz octa-core processor, 2GB of RAM – it does have a really nice, 1080p 5.2-inch display. Viewing angles are great and it wasn’t completely ruined by the bright trade show spotlights shining directly on it, which is always a good sign.

There is only 16GB of internal storage, though, which is far too low these days.

The LG X Cam comes with Android 6.0.1 out of the box – something which can’t be said of every budget phone. But don’t come here expecting a near-stock Android experience.

LG’s skin seems to have grown slightly more overbearing this year and LG’s taken the decision to completely remove the app tray – a move that’s pretty common with Chinese manufacturers such as Huawei. I’m against it, but even Google’s been rumoured to be ditching it from Android N later in the year.

4) Thin and light, but quite plasticky

Considering the X Cam has a 5.2-inch display, it still manages to remain a fairly compact device. It’s thin and weighs next to nothing. Seriously, when I picked it up I almost felt there was no battery inside.

That lightness is achieved because there’s no metal here – instead the whole phone is constructed from slightly cheap-feeling plastic. There’s a bit too much flex here for my liking, and it has that almost hollow feeling when you tap it in the middle.

When budget phones, such as the BQ Aquaris X5 and OnePlus X, manage to keep the price down and look good, it’s hard to give LG a free pass.

Get a great deal on the LG G4 at Amazon 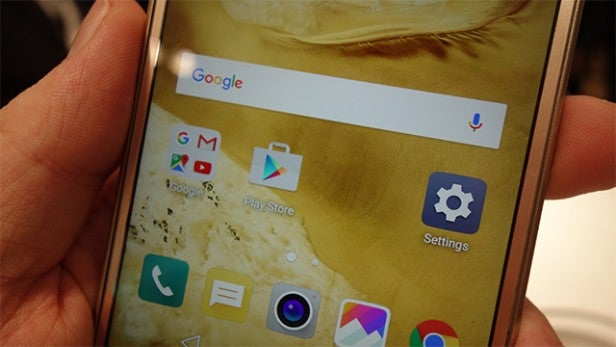 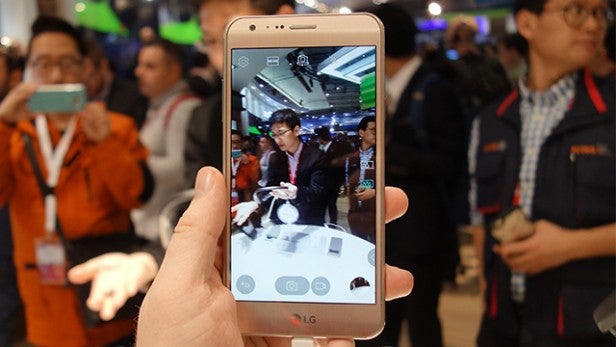 There’s a dual-camera set-up on the back: a 13MP main sensor paired with a 5MP one 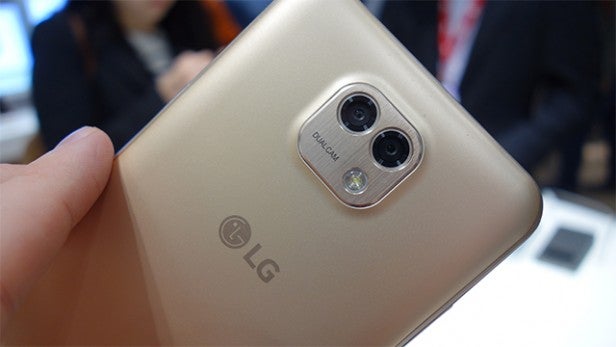 Under the dual cameras is an LED flash 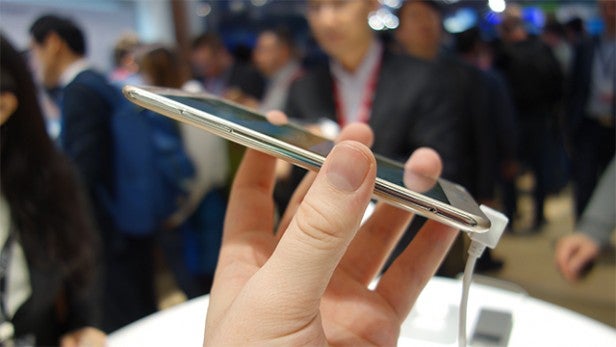 It’s certainly a thin phone, but it feels cheap and overly plastic 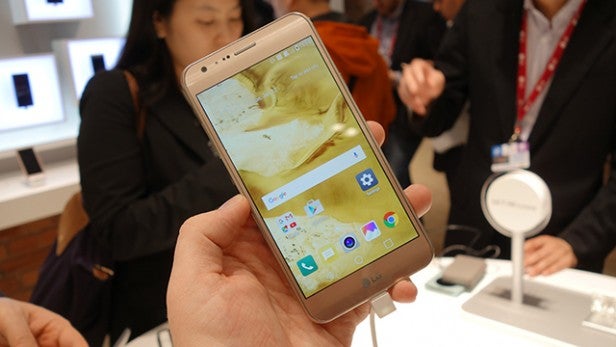 LG has yet to confirm the price and release date for the X Cam at the time of writing.

The X Cam has a lot of the parts that make up a good budget phone. It’s got a nice 1080p display, a decent camera and the latest version of Android. But I’m not convinced LG’s approach to cherrypicking a headline feature and building a phone based solely around that is a good idea.

The budget smartphone market is not only crowded these days, but it’s also very competitive. LG couldn’t confirm to me what the retail price of the X Cam was going to be, but it needs to be priced well to stand a chance.