LG is preparing to launch the G7, according to recent rumours. With that in mind, we’d recommend holding off picking up the V30S ThinQ until the flagship G7 is available. Why, you ask? Because the G7 could bring a number of neat new features to the table that tickle your fancy – and, as we all know, there are few feelings worse than regret.

After delaying the release of its next mainline flagship device, LG is instead using MWC 2018 in Barcelona to reveal an updated version of the six month old V30. Should you get excited about the V30S? No, not really.

This is one of the strangest mid-cycle updates I have ever come across – mostly because there is barely anything actually new here. LG also hasn’t fixed, or tried to fix, any of the issues I had with the LG V30 originally.

So, what’s new for the V30S? Well, there’s an extra 2 gigs of RAM – taking it to 6GB – and the base storage has been upped to 128GB. There are also a couple of new, admittedly nice, colours in the form of Moroccan Blue and Platinum. But that is pretty much it. 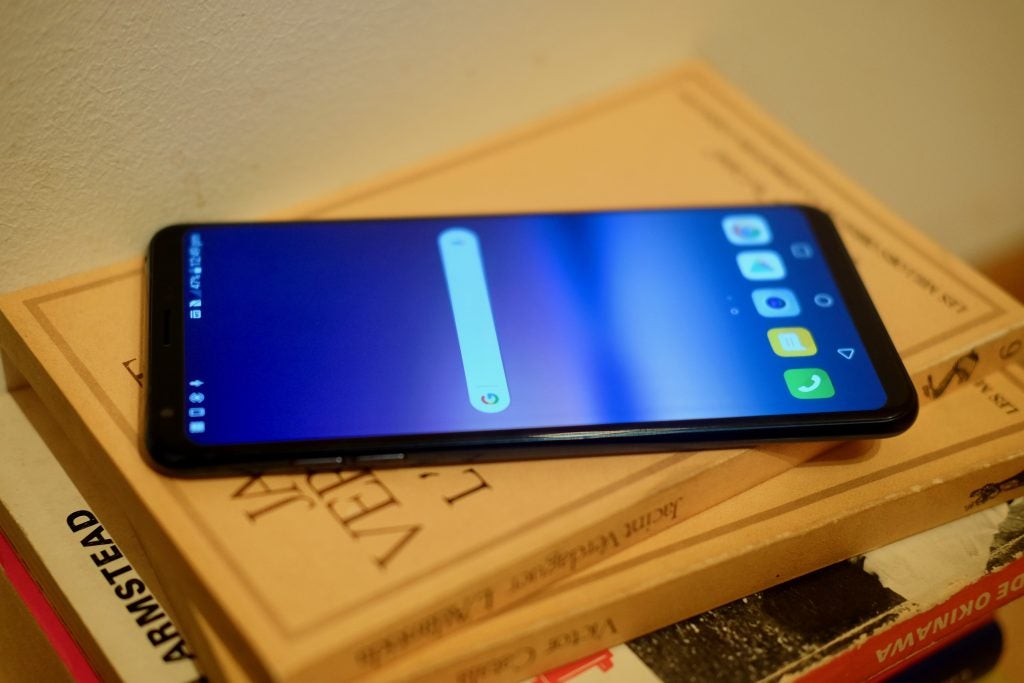 In the run up to the release of the V30S LG has spoken a lot about how it’ll have a camera assisted by AI. And yes – the camera on the V30S does benefit from a few extra tricks. You’ll be able to point it at clothes and items to quickly buy them on Amazon. A new ‘Bright Mode’ can be toggled on when it’s dark to introduce more light into the photos by combining megapixels to make them larger. You’re left with a 4-megapixel image, but it should in theory look better

Like the Huawei Mate 10, the LG V30S uses its ‘AI’ to shift shooting modes depending on what you’re taking a picture off. Shoot a picture of some food and it’ll jump into the dedicated mode, boosting contrast and saturation. I tried taking a picture of a plant and it popped up with words like ‘green’ ‘leaf’ and ‘blur’. I guess that means it’s doing something, but the resulting image didn’t seem any different.

The thing is that all these camera features are coming to the LG V30 too, making the V30S seem like such an odd update. This is literally just a RAM boost and very little else.

I liked the LG V30 when it was released last year and I do like the LG V30S. It has a very light, very compact design and doesn’t really have any glaring omissions: there’s a headphone jack, IP68 rating, high-quality audio DAC and Android 8.0. The dual 16-megapixel cameras are decent too, but comfortably beaten by the likes of the Google Pixel 2, HTC U11 Plus and Samsung Galaxy Note 8. 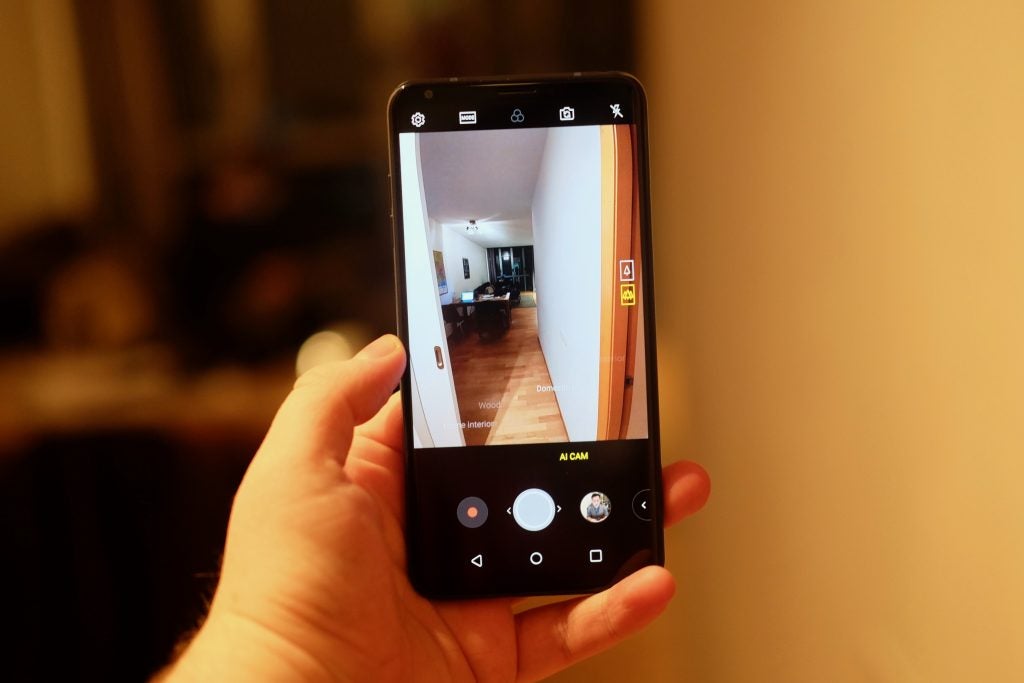 It would have been nice for LG to pop the Snapdragon 845 inside, rather than sticking with the 835, or seriously beefing the battery up. It also would have been nice to see the OLED display tweaked so that its whites aren’t constantly washed out. Instead, it’s the same quad-HD+ panel as before – with all the same issues.

The LG V30S is an LG V30 with more RAM and some snazzy new hues – that’s it. All the AI camera tweaks will come to the older model, so that’s not a reason to plump for the S.

It seems like it’s a phone designed to fill an LG G7 shaped hole at MWC and not much else.

Like the V30, I think it’ll be a good phone, but it doesn’t really need to exist.

At time of writing, price and release date have yet to be announced.