Having recently reviewed the shiny buy ultimately unimpressive LG’s Shine KE970, my attention has been drawn to the LG U830. My review sample is on the 3 network.


The U830 is the follow up to the original LG Chocolate, the KG800. That phone’s slider format has been replaced by a flip design, but we still have the black and silver colouring and touch control buttons for music playback.

The LG U830 is a 3G handset and it supports HSDPA. Now, it has not rolled it out yet, but 3 tells me that it expects HSDPA to be rolled out by the summer. Buy this mobile then, and you will be set for that when it happens but don’t hold me accountable for slippages in the timescale! 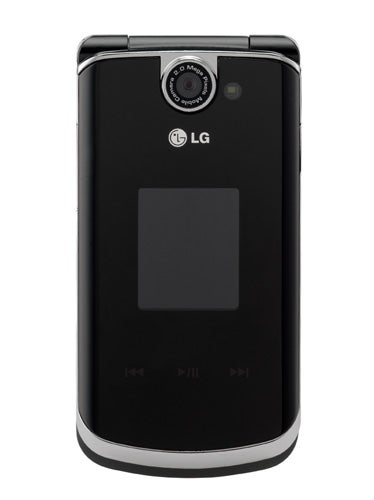 As a flip phone the LG U830 does itself no favours by being somewhat large in its closed position. It is 49mm wide both opened and closed, 98mm tall when closed. When you flip it up that 98mm becomes 180mm, which is pretty sizeable.


As to thickness, well the phone comes with two batteries, one a longer life one which is slightly thicker than the other. Either way they make little difference – you are talking either 14.8mm or 16.2mm. At 94g and 98g, depending on which battery you use, the long life one seems the sensible option.


The usual problem with dual battery phones applies here. You can only charge a battery when it is in the phone, so if you want to maximise the potential of this handset away from mains power, you need to be a bit organised about battery charging.

If you can manage this you are in for quite a treat, though. The thinner battery delivered a little more than seven hours of non-stop music with the main screen forced on. Under the same conditions, the fully charged longer life cell managed nine hours 45 minutes.

A characteristic of the KG800 was its front facing heat sensitive controls for music playback. The U830 has front controls too and again they are heat sensitive. This time they are just for music control, and there are three of them: pause/play, back and forwards.


They have to be activated by pressing one of the left volume control sidekeys at which point they are backlit red and available for a second or two. Press one to get to your music list and play a tune. They are more responsive than I’d expected, and in the end I came out in favour, with the single annoyance of that sidekey press needed to get them up and running.


I can’t tell you anything about sound quality through headphones as my review sample didn’t come with a pair and the proprietary connector (sharing mains power and PC cable) meant I couldn’t try my own out.


Still, the point has been made that the LG U830 has pretensions as a music phone. Odd, then, isn’t it that LG fails to include a flash memory slot. Yes, there is 180MB of built in memory, and yes the handset comes with a USB cable so you can link it to your PC for file exchange, but how much better this phone would have been with a little microSD card slot on one of the edges.

The volume rocker is the only control on the left side, while the right side has a single tiny button for camera control.


The screens, both front and internal, are rather good. The front screen isn’t large – just 128 x 160 pixels, 1.3 inches corner to corner, but it is a vibrant and clear example of what OLED can achieve. Internally the 320 x 240 pixel TFT screen is again bright and sharp. The internal area could cater for something bigger than 2.2 diagonal inches, though.


They keypad is flat, which brought a rather resigned sigh from me at first sight. But as with the outer music control keys I was pleasantly surprised. The keys are all large which makes finding them easy, and there is enough ‘give’ in them when pressed to allow fast texting.


Above the number keys are shorcuts to the handset’s menu, 3’s online music store and for video calling. Above this again are Call and End keys, Back and Clear/speaker keys, softkeys and a huge navigation button with integrated shortcuts on its north, east, south and west edges for profile setting, contacts, email and 3’s Mobile TV service.

I have a few issues with the camera. Image quality is reasonable outdoors. The daffodils were shot on the sort of bright spring day that can cause real exposure problems for mobiles left on their manual setting, but here the definition is acceptable. The coloured dish, shot indoors under ordinary household lighting, is by contrast disappointing, being rather darker and less well defined than I’d have liked.


Camera control is a mix of the superbly simple and the downright annoying. On the simple side of things, with the flip open and the main 2-megapixel camera facing outwards, the left softkey can be used to take pictures. But when you close the clam the outer screen doesn’t act as a viewfinder. That means to take pictures involving yourself you have to rely on the inner VGA camera. At least getting to all the camera settings is a simple enough matter of using the left softkey to get into Options and then the navigation button.


Other features on this phone not already alluded to include Bluetooth with A2DP for output to a Bluetooth stereo headset, calendar, to-do list and memo tools, LG’s ‘secret memo’ application which protects notes with a passcode, alarm clock, calculator, unit converter. There’s also a ‘Date finder’ and ‘Dateulator’. With the former you can set a date, and ask the phone to tell you what the date will be a certain number of days from that date.


The latter seems to be a sort of ‘days-to-go’ tasks list. You give it a date and some info relating to that date, and it gives you a counter of how many days you have to wait for the thing to be due/be live or whatever. This doesn’t integrate with the To-do list manager, which doesn’t have due dates, just low, medium and high priority for tasks.


While the LG U830 has some good features, such as its large-keyed number pad and twin batteries, I can’t help feeling LG has some sort of built in self-destruct mechanism. Why no external memory support? Why no snapping stills with the front screen as a viewfinder? A missed opportunity. 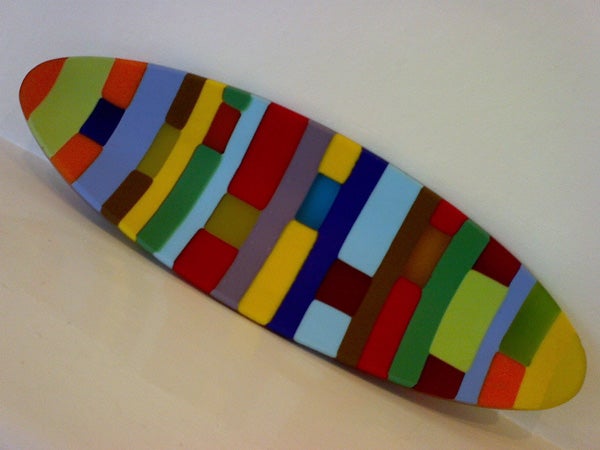 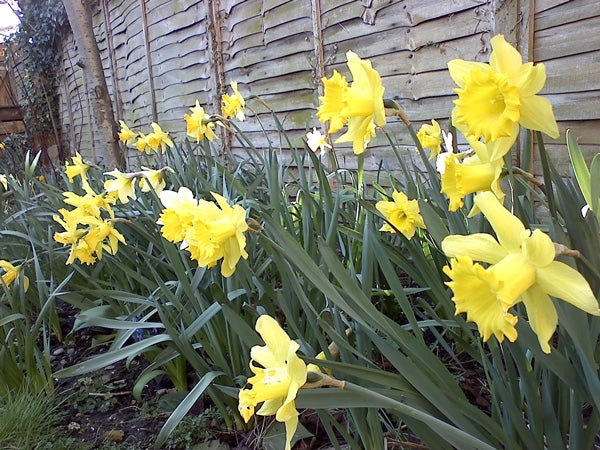 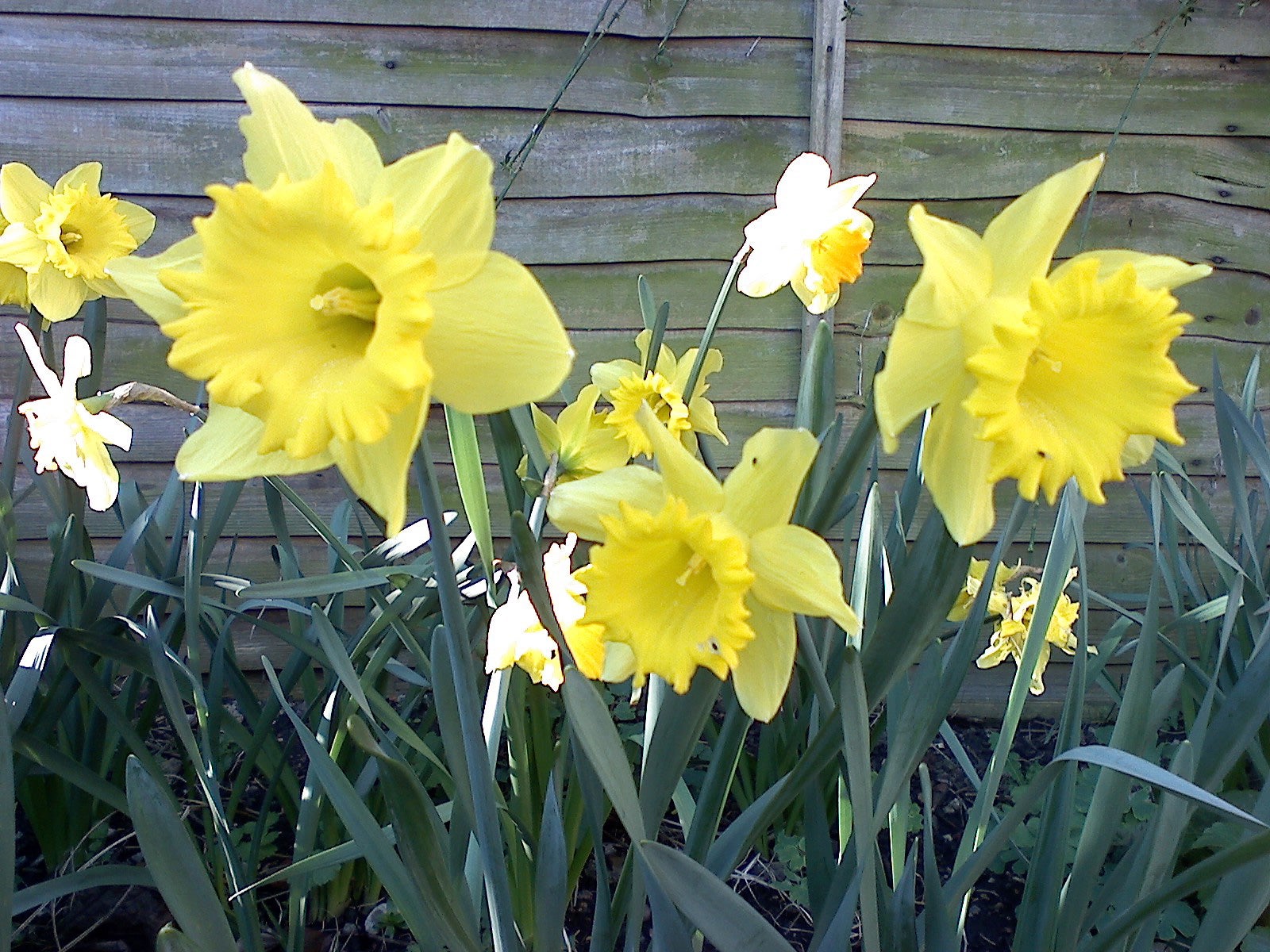