You’ve probably detected by now that I found the LG Stylus 2 to be a rather underwhelming experience in many ways. Perhaps that explains why I was quite impressed by its camera.

Don’t get me wrong, there’s nothing outstanding about the Stylus 2’s camera specs or photographic performance. It’s the kind of 13-megapixel unit we’ve come to expect of most smartphones in 2016. 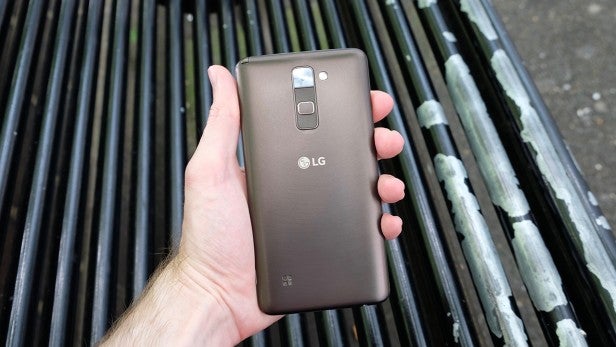 However, it managed to turn out some genuinely decent results. At its best, such as a when the auto-HDR mode kicked in effectively for a mid-evening landscape shot, or for a nicely bokeh-ed flower close-up, LG’s considerable camera expertise shines through. Such examples are a clear step above the many low-end pretenders.

It’s frustrating, then, when that auto-HDR inexplicably fails to kick in, leaving over-exposed skies or gloomy foregrounds. 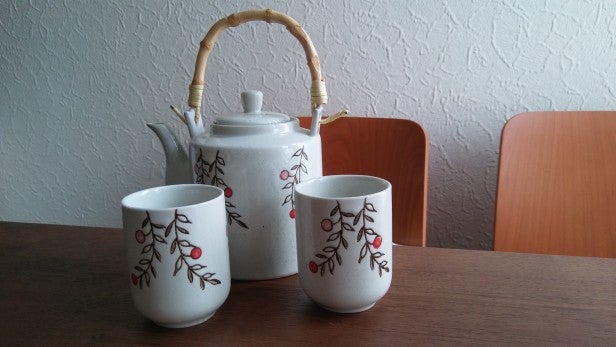 Detail is nice from the 13MP camera 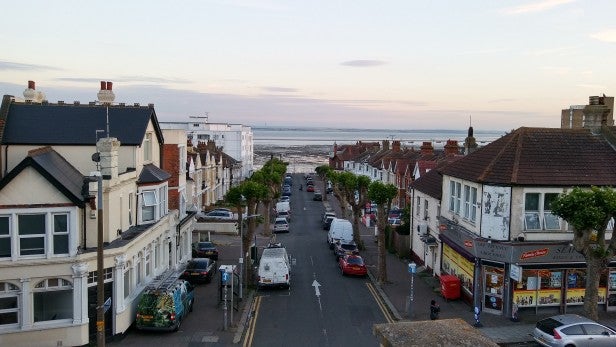 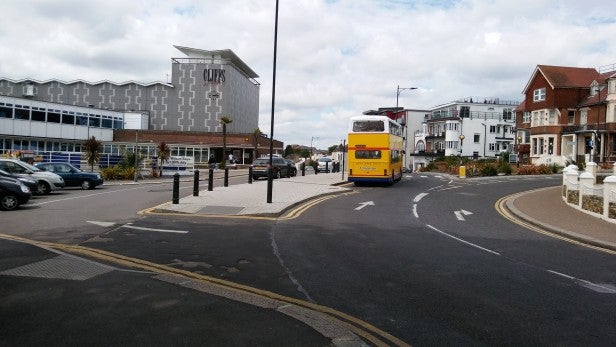 Overall, though, I was quite happy with the LG Stylus 2’s main camera. Its 8-megapixel front camera isn’t so hot, though.

This seems to be the same 8-megapixel camera that I’d previously experienced in the LG X Screen – another recent mid-ranger from the Korean manufacturer. For some reason, selfies with this unit turn out blurry and lacking in detail, despite the apparent megapixel bump.

You also have to contend with a tacky “beauty” slider that serves to remove your facial blemishes at the expense of your humanity. If you want to see what your eventual Android replacement will look like when the AI goes rogue, take a selfie with this hideous setting pushed up anywhere past the half-way mark.

Video extends only to 1080p Full HD – which, of course, you won’t be able to watch back in its native resolution on that 720p display. Nevertheless, t’s smooth and balanced enough.

As it turns out, I’ve saved the best part of the LG Stylus 2 for last. It seems to go on forever in between charges.

We’re looking at a 3,000mAh removable battery here, which is the kind of unit you expect to see in flagship phones with QHD displays and super-fast processors. With the Stylus 2’s 720p display and its modestly clocked Snapdragon 410 CPU, there evidently isn’t anything like the same power draw. 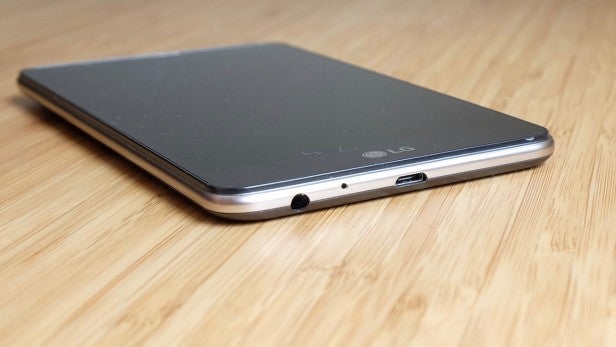 The result is that I found I could get through three full days of moderate usage before the battery warning kicked in at 15%. This involved employing my typical habit of putting the phone in Airplane mode overnight. During my waking hours I took several calls, indulged in several bouts of web browsing, did a spot of gaming, and took a dozen or so photos.

Heavy users will doubtless find that they’re able to clear two days before needing to recharge. It’s a sterling performance, and the fact that the LG Stylus 2’s battery is replaceable will be the icing on the cake for frequent travellers.

Should you buy the LG Stylus 2?

With its underwhelming screen resolution, mediocre performance, and bland design, the LG Stylus 2 doesn’t make a strong case for consideration above current affordable champs such as the Moto G4. Indeed, with a launch price of around £250, it seems grossly overpriced.

The Stylus 2’s prospects aren’t massively enhanced by a competent if inessential digital pen system and curiously archaic DAB+ support. On the plus side, its main camera is capable of some decent (if far from spectacular) results, and its battery life is truly stellar.

The LG Stylus 2 is an under-equipped, overpriced phablet that suffers in comparison to some much cheaper and only slightly smaller-screened devices.

Thanks to Mobile Fun for providing us with this review unit