The extra brightness LG has eked out of its OLED technology for 2017 has a more profound impact on the W7’s picture quality than I’d expected – at least where HDR playback is concerned.

For starters, the higher brightness peaks so important to the HDR experience are delivered  with more punch and dynamism than they were on 2016’s OLED TVs, especially using the Standard picture preset.

Just as importantly, the bolder whites and colours no longer look hollow and devoid of detail, thanks to the W7’s much higher native 1000-nit brightness peaks (710 nits on a 10% white window) and superior HDR tone mapping. 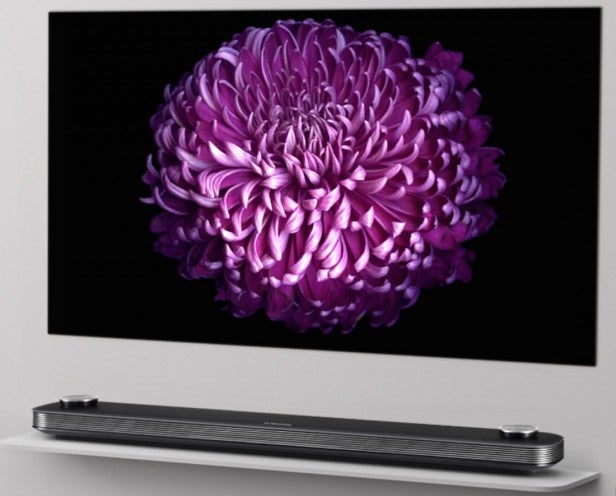 Dark corners in an image no longer take on undue dominance, and dark objects don’t look like black holes cut out of the picture when they appear against a bright background.

LG’s claim of improved near-black performance is apparent in dark and mixed brightness HDR scenes. Dark HDR shots hardly ever suddenly slide into greyness, like they could before, while the darkest areas now no longer look crushed, devoid of detail – or “glowy”, as they sometimes could before.

These near-black improvements make the W7 the best LG TV to date when it comes to showing off OLED technology’s gorgeous black level advantage over rival LCD screens. There’s no hint of the sort of light banding and haloing problems you can see with even the best LCD TVs. 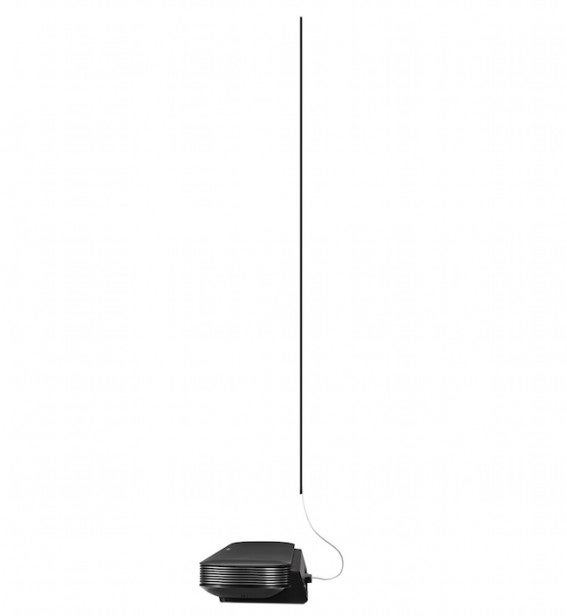 While the OLED65W7 achieves barely half the brightness of the most potent LCD TVs, the contrast it can deliver between its brightest and darkest picture elements is so strong that HDR highlights still look gorgeously intense and luminous.

Add the total removal of the slightly reddish tone visible over black picture areas on 2016’s models to that list of improvement, and the result is an HDR picture that looks absolutely stunning. This is particularly true if you’re watching a Dolby Vision source, since its layer of dynamic metadata unlocks slightly more colour refinement, depth and contrast than LG’s management of HDR10 can deliver.

While I’ve spent much of this review talking about HDR, the W7 joins LG’s 2016 models in excelling at handling standard dynamic range sources such as DVDs, Blu-rays and broadcasts. Colours look natural and remarkably nuanced given SDR’s reduced colour and light range, while black levels essentially look perfect.

The W7 OLED provides an HDR Effect processing system designed to inject a little HDR pizzazz into SDR content. This system lowers the image’s overall brightness “floor”, so that the screen has the brightness headroom to conjure up more intense brightness peaks. Unfortunately, this means that standard dynamic range pictures actually look darker and less engaging than they do when watched in their original SDR form. 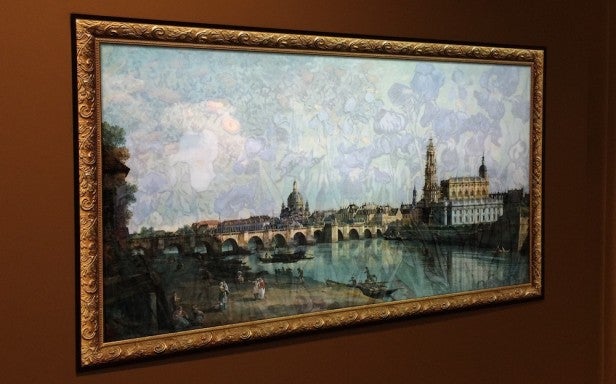 Having detailed one flaw in the OLED65W7, it’s time to rake up a few more. Starting with the picture noise that can crop up where subtle HDR colour tones run into each other.

In blended areas of the strikingly striated skies of Mad Max: Fury Road on Ultra HD Blu-ray, you can see elevated levels of grain to quite pronounced blocking. From time to time, subtle dark tones can even take on a strange glowing appearance.

The only way to reduce such noise problems is by making the image darker. The quickest and most effective way to do this is to switch from the otherwise most watchable Standard preset to the Cinema Home or Cinema presets. Note, however, that these modes – especially Cinema mode – reduce the image’s brightness and dynamics. This is more suitable to dark room viewing.

The W7 also suffers traces of banding over some subtle colour blends during HDR. However, it crops up far less commonly and heavily than the other sorts of noise I mentioned, and is actually less problematic than it is on many other HDR TVs I’ve seen.

I also didn’t really see the appeal of LG’s new Active HDR system, which unexpectedly seemed to add clipping problems – flared out bright areas – when I left it turned on. 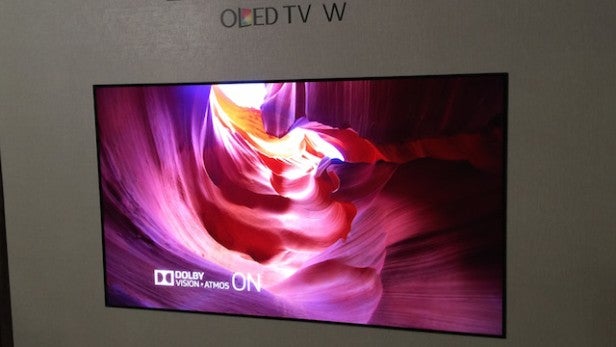 Two minor issues concern skin tones, which are a bit short of subtlety, leaving some faces looking slightly mannequin-like, and that bright image areas occasionally show signs of subtle purple, green and blue striping over their fringes or contours.

Despite the flaws, the OLED65W7’s pictures set new standards in many ways. The same situation applies to its audio.

The 4.2 speaker array built into the external control box outperforms any other integrated TV sound system in terms of its scale and effects handling, especially with Dolby Atmos sources. Those top-mounted speakers deliver a startlingly accurate high wall of sound, without becoming thin and harsh, even with shrill trebles or dense scores.

The sound system doesn’t bounce any sound off the ceiling in the way of full-bore Atmos soundbars, so there’s no Atmos “bubble of sound” effect. But the height element of the sound is still mighty effective and something you just don’t get with any other integrated TV sound systems.

On the downside, dialogue can sound a touch quiet during action scenes, and the impressive scale of the mid-range exposes a lack of bass depth. Hopefully, LG will one day add an optional subwoofer to the system.

Also, bafflingly, the system won’t play Atmos tracks on Blu-rays and UHD Blu-rays; the decoding system only works with USB and streamed Atmos sources. Having a TV as premium as the OLED65W7 unable to play Dolby Atmos from today’s premium AV source really doesn’t make much sense.

These limitations make me wonder whether it might be worth LG launching a cheaper version of the OLED65W7 that ships with just a connections/processing box, to which the sort of high-end consumer likely to be able to afford such a TV could add their own external sound system.

That said, the OLED65W7’s sound system is still very impressive for an integrated sound solution.

Should I buy an LG Signature OLED65W7?

Impressive though the OLED65W7 is in just about every way, it’s a little hard to recommend to anyone who isn’t seriously well off. After all, according to LG, all the OLED TVs in its 2017 range use exactly the same in-house chips and panel technology – meaning, essentially, that you should get more or less the same picture quality from the entry-level B7 series that you get from the W7s.

So, unless you can afford to spend £7999 on the W7’s admittedly staggering design and external audio solution, you could save yourself as much as £3500 by going for one of those cheaper 65-inch models.

From its incredible design to its frequently stellar OLED-driven pictures and innovative audio system, the LG OLED65W7 delivers a substantial leap forward from last year’s OLED offerings – but there’s no doubt you pay for it.