LG’s new Tri-band slider phone is called the Shine KE970, but I’m going to call it the Shine from here on in. The first thing I noted about the Shine was that it was well named. Its brushed stainless steel casing is very eye-catching. The main screen on the front of the handset at first glance looks like a mirror, which is actually a little disconcerting. When the phone’s screen isn’t active and you hold the handset up you can see yourself clearly. 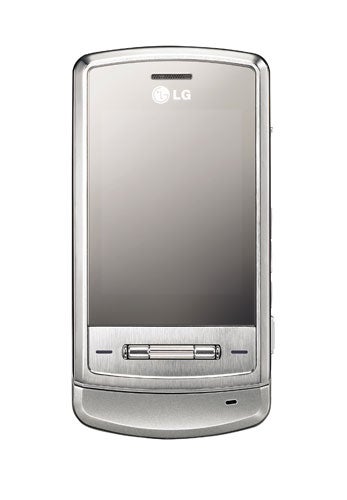 I find that smooth reflective materials aren’t the best idea for handsets as they tend to gather grease from fingertips and ears. The Shine is no exception and I found myself constantly trying to keep it clean. There’s no ridge to grab hold of when sliding the Shine open and closed, so I was left with putting my thumb on the mirrored front – leaving greasy prints behind. I’m also not convinced that the screen area will remain scratch fee.


The 2.3in display provides 240 x 320 pixels of viewing area with 262,000 colours. It looks great indoors, but is quite difficult to see in bright sunshine. The Shine is large for a slider, measuring 99.8mm tall and 50mm wide. It is thin though at 13.7mm and light at 119g. When you extend it to full height it grows to 135mm revealing a flat number pad.

The side buttons are all on the right edge and comprise volume controls and shortcuts to the built-in music player and camera as well as a covered connector for headphones, PC link cable and power. There is a microSD card slot on the left edge and you need to remove the battery cover to get to it. Memory is reserved for 300 SMSs, 1,000 contacts, 100 calendar entries and 100 memos. 45MB of other memory can be filled as you wish.


I normally don’t care for flat keys, but in this case I found that they were easy to use due to being large and visually well separated. What I found most difficult to get on with was the navigation key system on the front of the casing. There are five controls in all, in a bank beneath the screen. The two soft keys are fine to use, while the two outer buttons are press-only. The middle one includes a vertical scrolling function. Pressing one of the three takes you to Contacts, the device menu and a list of nine favourites. The outer buttons cater for horizontal scrolling, while the central section’s function changes depending on the application you are in. It shoots images or changes volume when music is playing, for example.

This is all fair enough, but the three buttons are tiny and difficult to get at unless you have small fingers and/or good fingernails. I found things like changing camera’s image resolution really difficult.


The camera shoots stills at resolutions up to two megapixels (1,600 x 1,200) and it has an autofocus system. It has a flash and a range of filters. 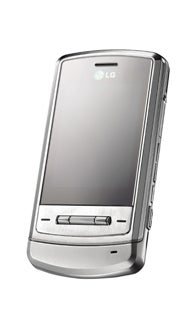 Shooting stills outdoors was a challenge because it was difficult to see the screen in bright daylight. Images were often over exposed too – the daffodils, shot on a bright spring morning, lack clarity.


The autofocus system was very fiddly to use. The small side button for controlling the camera only has to be pressed the tiniest amount for autofocus to kick in, then you have to wait a bit and fully press the shutter without moving the phone to take your shot. The picture of the cat was the best of many I tried to take and at the beginning of the shot he was looking right at the camera.


Indoors the camera fared better. The coloured dish, shot under normal household lights, is quite sharp, though the background should be uniformly white rather than bluish and pinkish white.


On the music front the Shine does OK but you have to jump through a few hoops to get the best from it. It’ll find tracks from a miniSD card but only if you put them in a folder labelled MP3, which is itself in a folder labelled Sounds. The phone plays more than just MP3s though – it handles AAC and AAC+ too.


The manual warns that audio can be distorted through the phone’s speaker. My main issue was in fact that volume was rather low. The headphones are two-piece with inline controls that include a hold button and a 3.5mm connector so you can use your own headset. 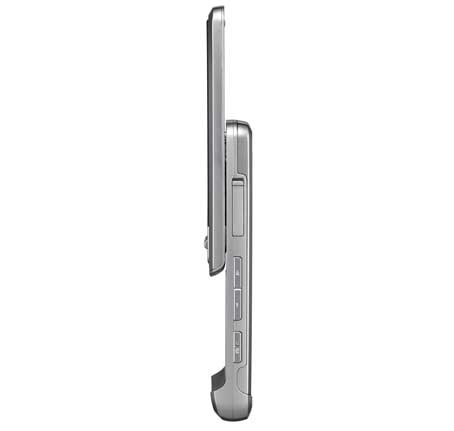 Battery life was an absolute enigma to me. After fully charging the battery I set the phone up to play music which it did for six hours. It kept alive for a total of 17 hours 55 minute, though, giving me a low power warning every three minutes after music playback stopped.


Other features include PhotoID, Bluetooth, document viewers for Microsoft Word, Excel and PowerPoint and PDF, Web and WAP browsing, mobile email, calendar, calculator, memo, stopwatch and unit converter and a USB mass storage mode for file transfer and a PC connection cable in the box.


The Shine is one of most obvious examples of the triumph of design over usability that I’ve seen in a long while. It looks stunning, but is simply too difficult to use. 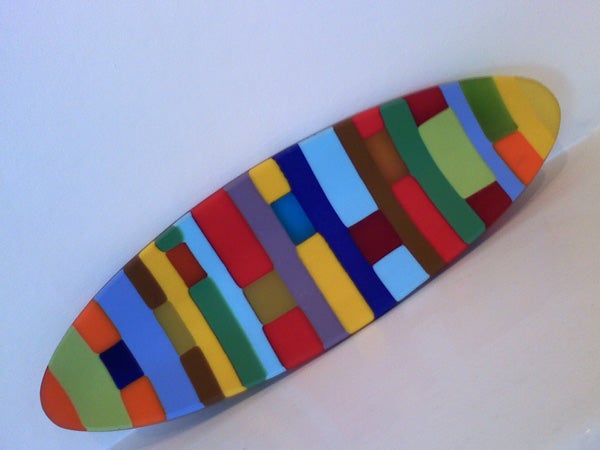 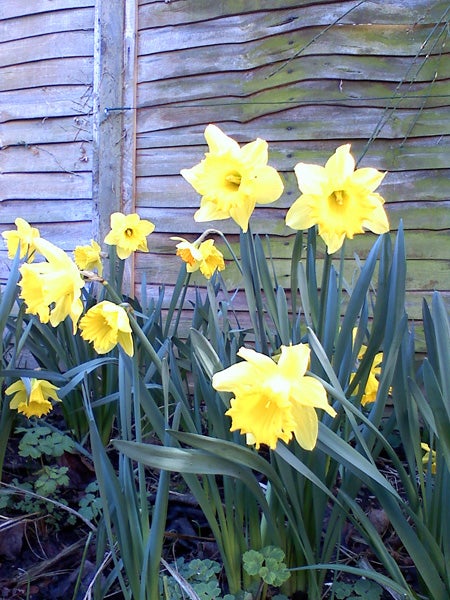 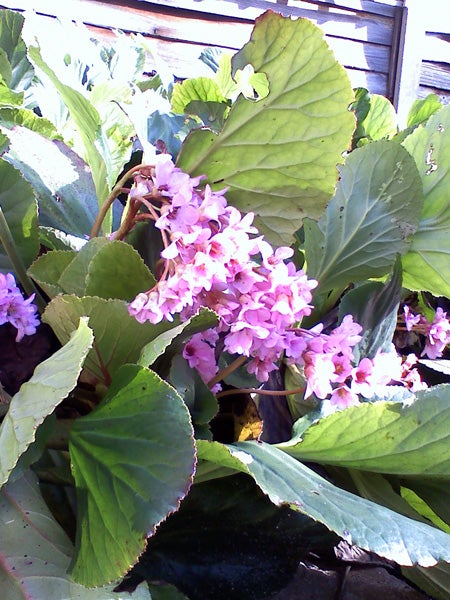 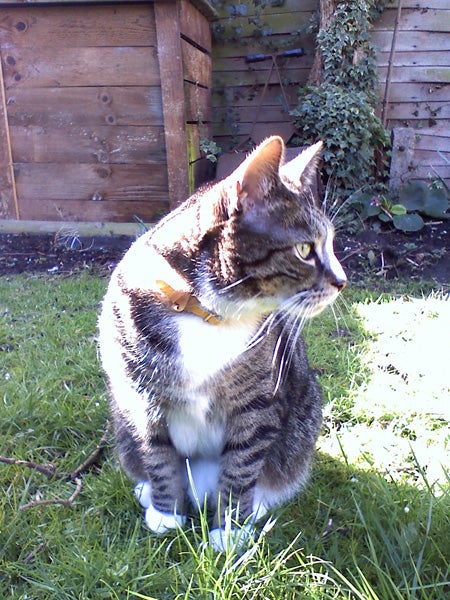