Rather strangely, LG has sought to talk down the potential differences in picture quality between its four 4K OLED series of TVs. So on paper there’s no reason to expect the OLED65G6 to look substantially different to the previously tested OLED55C6 or OLED65E6 models. However, the E6 I tested did demonstrate some differences from the C6 – and it turns out the G6 has its own picture “personality” too.

For starters, the OLED65G6’s images look slightly warmer in tone than those of the E6 series. It contributes to a more cinematic and convincing look to both HDR and SDR pictures. 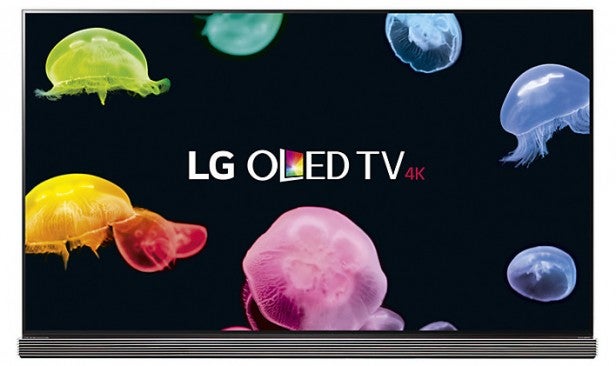 Elsewhere, the OLED65G6 continues to exhibit the same positives and negatives as LG’s other 2016 OLED TVs. Let’s start with the positives: a stellar combination of extreme black-level depths and immaculate light control.

Even when watching HDR content, a bright object can appear against a black backdrop without a hint of the light banding/blocking/haloing issues you’d see on LCD-based screens. Avoiding such light distractions makes it instantly easier to become immersed in what you’re watching.

The gorgeous depth of the OLED65G6’s blacks also emphasise the richness of its exceptional colour palette. It contributes to an awesome sense of contrast during dark scenes. Candlelight and street lamps stand out against their dark environments with an intensity you just can’t get with the relatively compromised light handling of LCD screens. 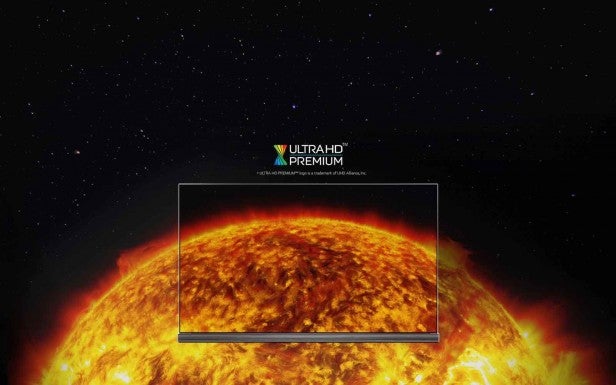 The use of OLED tech also means you can watch it from extreme angles without the loss of contrast and colour saturation seen on LCD TVs. The ability to handle light down to a per-pixel level can achieve some stunning shadow detail in dark areas – at least with standard dynamic range content, where this TV sets the bar in performance.

While it certainly can look awesome with HDR, the relatively extreme demands of HDR content do cause one or two issues.

In particular, the image tends to lose toning details in areas of extreme brightness. There also tends to be some slight colour noise with HDR sources. Also, while shadow detailing is stellar with SDR, dark parts of very extreme HDR scenes can look a little hollow at times – a fact that can also make them feel a little too dominant. This makes me wish I could set the TV’s brightness to higher than its 52 level without the screen’s black-level performance starting to fail.

This is where the Dolby Vision approach to HDR proves to be a worthwhile move from LG. Dolby’s approach yields clearly superior results to those the OLED65G6 delivers with HDR10. Dolby Vision pictures don’t look as bright, but colours look richer and crucially resolve more detail in the brightest areas than any of LG’s own HDR10 settings. 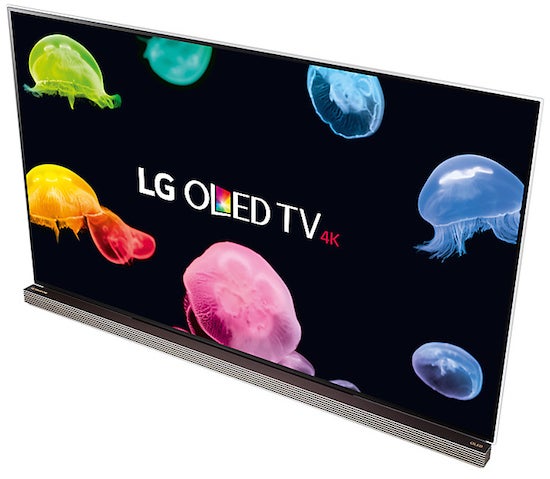 For gamers, LG really seems to have put its old input lag issues to bed. Using the OLED65G6 in its most gaming-friendly picture configuration yields an input lag measurement of only slightly over 30ms. That’s a strong result for a UHD TV that should leave video gamers free to enjoy their hobby without suffering too many lag-related deaths and failures.

Used as the main TV for the review period
Tested for more than a week
Tested using industry calibrated tools, discs and with real world use
Tested with broadcast content (HD/SD), video streams and demo discs
Previous
LG OLED65G6 Review Next
3D, Sound and Conclusions Review