LG has been quite busy with its mobile phone launches of late. We’ve had the KC550 bringing 5-megapixels to pay as you go, the touch-control toting KF510, and who can forget the sometimes fully touchscreened Secret KF750?


Each of these handsets offers something different, and the KS360 I have in my hands right now is different again. It will be available initially on Orange and later on O2, on both contract and prepay. Final pricing wasn’t confirmed as I wrote this review, though.


The black and blue front fascia and disjointed D-Pad made up of five round buttons is different enough to be eye catching. Two more round buttons map to the softmeus. All of these buttons are quite small but their raised shaping meant I had no trouble using them.


Two raised pressure pads give you Call and End features, while two more provide a Cancel function and link to a dial pad. These are smaller again than the buttons, but their icons make them easy to find and hit accurately. 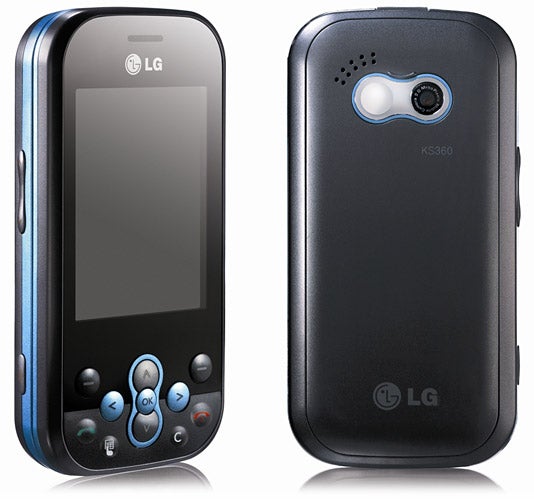 
Nestled away inside the phone and ready to pop out of the right long edge when required is a keyboard with a full qwerty pad of keys.


Now, I am more than used to seeing keyboards which slide out like this, but they tend to come on higher end handsets sporting Windows Mobile and aimed at the professional or semi-professional user. The KS360 certainly isn’t in that camp being more of a handset for consumers looking for something mid-range.


The keyboard carries on the blue theme from the front fascia but where it was subtly used there, it is the main colour here for both keys and backplate. The embedded number pad keys sit against a grey background as does a diamond-shaped arrangement of embedded cursor keys. The OK and softmenu keys are grey, the Fn key golden, but the remainder of the keys are blue.


When you slide the keyboard out the screen flips into wide format and you are ready to type.

What will you be typing? Well, this phone does support mobile email so you could tap out messages, but with tri-band GSM, GPRS and EDGE on hand but no 3G you could find this is not the ideal handset for that task. No, you are most likely to tap out SMS messages, use IM and do a spot of social networking.


My review sample was hardwired to Orange and the left softkey had links to, among other things, Orange Messenger for IM and to ‘social networks’. Choose the latter and you go online where there are links to bebo, Facebook and Myspace – you also get links to Flickr, YouTube and, er, Dating Direct.


There is a warning at the YouTube link about it being data intensive, which might help you avoid racking up a huge phone bill. Also likely to turn you off is the fact that over a non 3G connection videos come down slowly.


I found the keyboard a little fiddly to get used to. The keys are well spaced but they aren’t very well raised from the backplate. I never did get totally accurate when working with the pads of my thumbs. I was much more accurate using the nails on my thumbs as I could sight the keys I wanted rather than find them by touch. I never got up to very fast speeds though. In comparison with other phone keyboards this one doesn’t rate too highly on ergonomics. 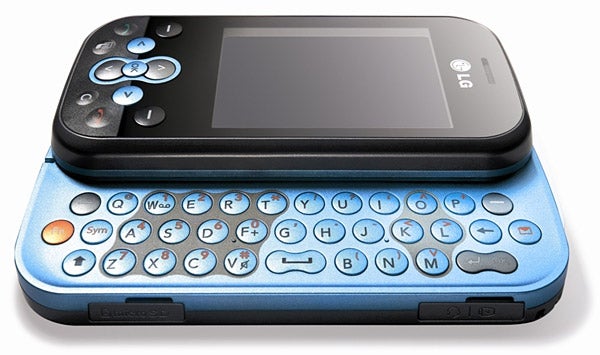 The already mentioned screen is sharp and bright. It measures 2.4in across diagonal corners and its 240 x 320 pixels and 262,000 colours are up to the job. The overall size of this phone when the keyboard is put away makes the screen seem larger than it really is – which is no bad thing. For the record, then, the KS360 measures 101.5mm tall, 51mm wide and 16.8mm thick. I weighs it at 110g.


Music playback is catered for by on board software. This is fairly rudimentary. It can’t manage playlists or show album art, and there aren’t even controls for shuffle or repeat so you are left selecting tunes to listen to one at a time.


Tracks stored on a microSD card (the slot is on the right edge of the casing) have to be in a folder called Sounds if the software is to find them. You’ll probably need to use a card as there is just 15MB of memory built in. My review sample didn’t come with a headset so I couldn’t try this, but I can report that the connector is proprietary so you’ll need a converter for your own favourite earphones.

When it comes to the camera you are limited to shooting stills at resolutions up to 2-megapixels. There is a side button which launches the camera and can be used to take photos. It is on the lower left edge rather than the more usual right edge, as this is occupied by the sliding keyboard. This means you need to use phone left handed when in camera mode, tapping the camera button with your left forefinger. Lefties will be happy and it isn’t difficult for righties either, it’s just different.


The camera lacks a flash or autofocus. Image quality is OK if all you want is a quick throw away snap, but not up to much more. The coloured dish photographed indoors under ordinary household lights is dull and lacking in vibrancy. The chair photographed outside has definite blue and pink tones to what should be its uniform white. The tomatoes were photographed fairly close in, and show that close focus is a challenge for this phone. 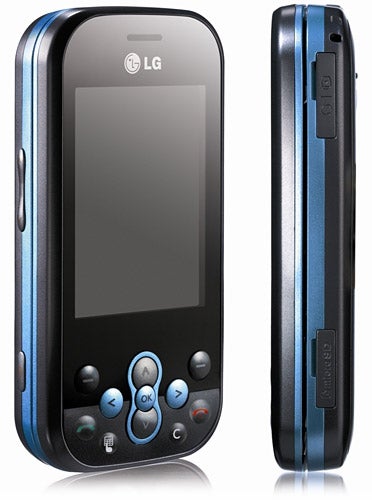 There is a Web browser on board but it isn’t all that good. It wouldn’t load the TrustedReviews home page saying the content was too large. So I guess you are taking your chances with what it will and won’t cope with.


In addition to what’s already been mentioned you get a calendar, memo maker, alarm, voice recorder, calculator, stopwatch, unit converter, world clock and a couple of games.


The quirky design of this handset is appealing, and the one-function dialler touch screen is very useful. The keyboard isn’t the most ergonomic I’ve seen, but frequent texters might find it a boon. 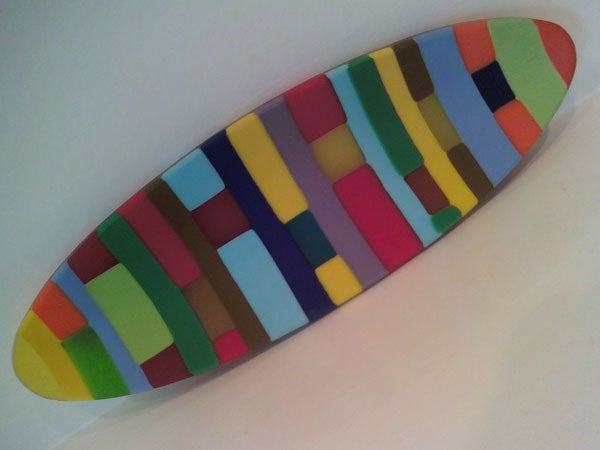 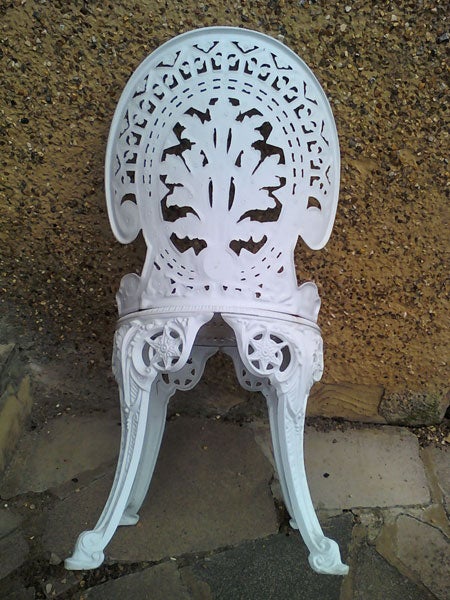 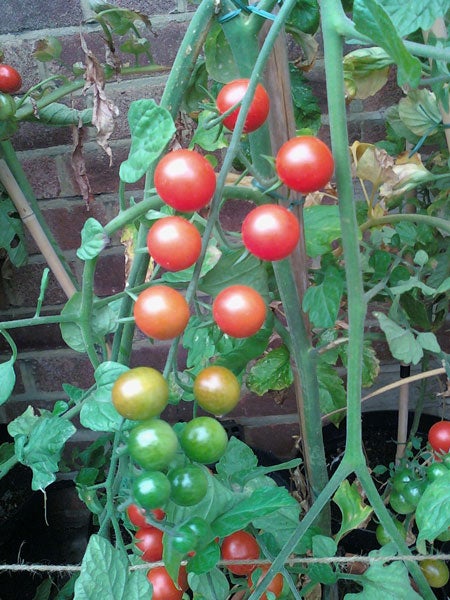