Just a couple of weeks ago I took a look at LG’s attempt to bring the touchscreen to the masses in the shape of the Cookie KP500. Before that we had the all signing, all dancing Renior KC910. 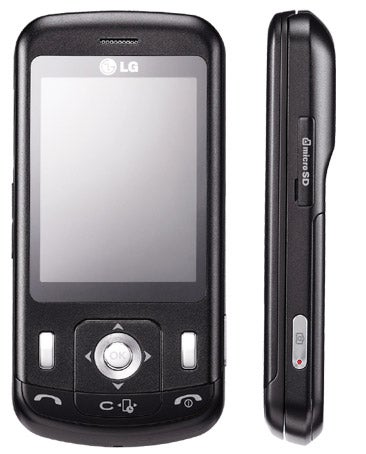 LG seems to have tried to get as large a screen as possible into the slider format of the KC780 without overwhelming your hands. I’m not certain the format works, to be honest. Even with the slide down this is a big phone measuring 105mm tall, 51mm wide, 13.7mm thick and weighing 90g. Open the slide and it is more than 140mm tall. Yet the screen isn’t that vast at 2.4in and 240 x 320 pixels. 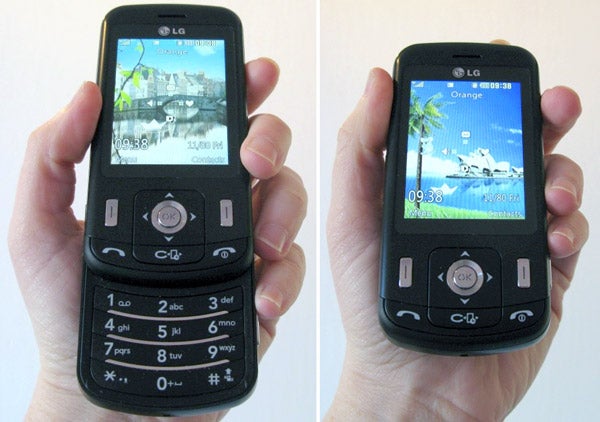 Still, the front screen’s quality is nothing to grumble about and the front buttons are large and easy to handle. The front screen can display icons for four shortcuts, which you can select by using the large D-pad. Though you can’t change the shortcuts, and are stuck with messaging, profiles, music playback and a favourites menu, you can edit the latter and populate it with up to nine shortcuts.


You can also set the main screen to flip through background images, which can have animations built into them. I have to say, though, that with all the usual status information also displayed on the screen, everything feels a bit crammed and untidy.

For further quick access to stuff, the Clear button beneath the screen calls up the dashboard when the phone is in standby mode. Left and right presses on the D-pad toggle between a calendar, date and time, and images views, the latter cycling through photos automatically and offering manual controls via the up and down D-pad buttons.


While I am covering off usability it is worth noting that the number keys inside the flip are large and responsive. I found them easy to use at speed. And another plus is that LG has done its usual trick of mapping all its menu options to number pad keys so you can either use these or the D-pad as you prefer.


The camera is the main selling point of this phone so I ought to get onto that quickly. The Schneider Kreuznach lens is touted as a key feature (and it makes a change to see that name rather then Carl Zeiss). Other pushed features are face detection and smile shot. The former ensure a face is the focal point in a photo, the latter waits till the subject smiles before it automatically takes its shot. Then there is beauty mode which does a bit of auto adjusting to remove shadows from a face. For the face and smile gizmos to work I found I had to be quite close up to the subject. 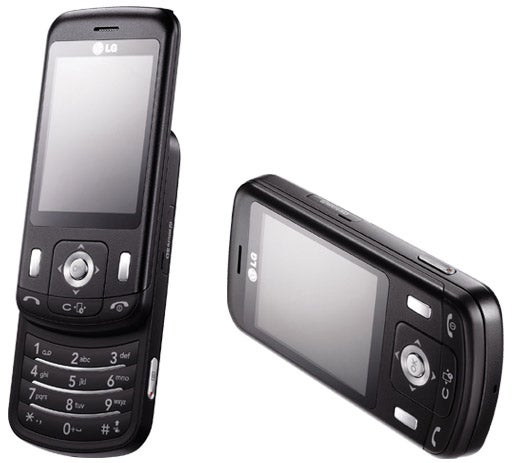 All of these face related features seem a bit gimmicky to me. What really matters is overall image quality for everyday photos and shooting at 8-megapixels isn’t necessarily a guarantee of super quality images.


I’m not sure I like the fact that there is no lens cover and the lens is flush to the back of the phone’s casing. It is an invitation to scratching. But the main problem I found during testing was shutter lag. The camera did shoot unblurred images, but with a moving subject they weren’t quite what was anticipated. The cat was looking downwards when I clicked. Still, the photo is sharp enough, comparing well with my other 8-megapixel cameraphone cat photos.


There is an LED flash and macro mode. Auto white balance was sometimes a let down. The snowdrops, always a good test at this time of year, are over exposed, for example. My standard shots, the white chair and the coloured dish, the latter photographed indoors under ordinary household lighting, are both perfectly acceptable.


Video shooting runs to a maximum resolution of 720 x 480 and there is a special shooting mode designed for high quality slow motion playback, which could be fun to play with.

The LG KC780 isn’t a phone with vast memory stores with its 140MB of internal memory available for music and other files. However, microSD card slot on the right side of the casing lets you add more, and there is an FM radio to augment the audio fun. There’s no specific support for podcasts and the headset connection is proprietary, with a one-piece headset and those in-ear buds that simply won’t stay in my ears. This phone is a bit of a no-no for hardened music fans, then. 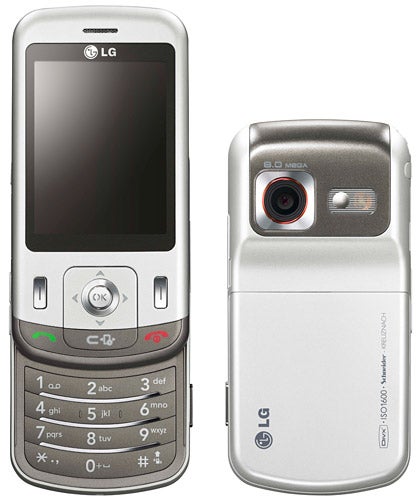 LG’s M-Toy makes a repeat appearance here. The phone uses its accelerometer to assist with some gaming features. You can play darts, go fishing, play baseball and get a ball round a maze for example. But the accelerometer isn’t activated in all apps, and most irritatingly it doesn’t function in the rather lacklustre and disappointing web browser. Then again, you won’t be browsing very often as this phone is tri-band GSM but lacks 3G, making browsing speeds on the slow side.


Other applications include Calendar, memo maker, voice recorder, Muvee Studio (for making photo slideshows with music), alarm clock, calculator, stopwatch, unit converter, and TV-out. You don’t get cables for the latter. There is also a document view for common document formats, though the screen is a bit small for any kind of serious use of this feature, plus you can use the phone as a webcam via Bluetooth.


LG rates the battery as good for 250 hours of standby time, 3 hours of talk. Without Wi-Fi or 3G to challenge the battery, I managed a three day stint between charges.


The KC780’s camera might shoot at 8-megapixels, and do so quite well, but it is not without its shortcomings, and the remaining features of this phone are somewhat limited and squarely rooted in the mid-range sector. 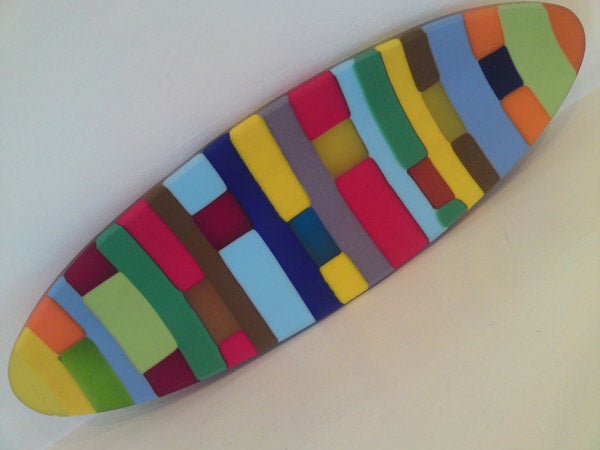 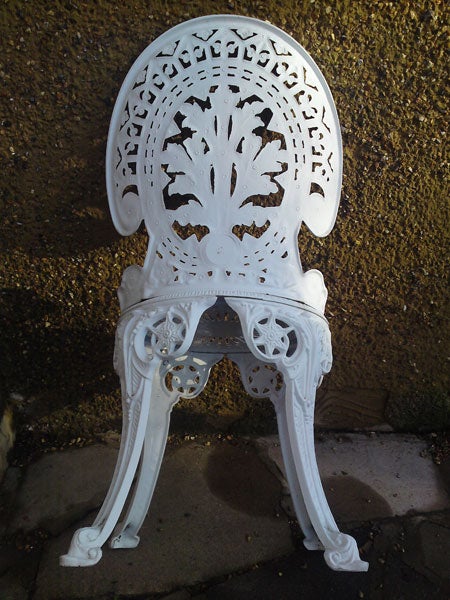 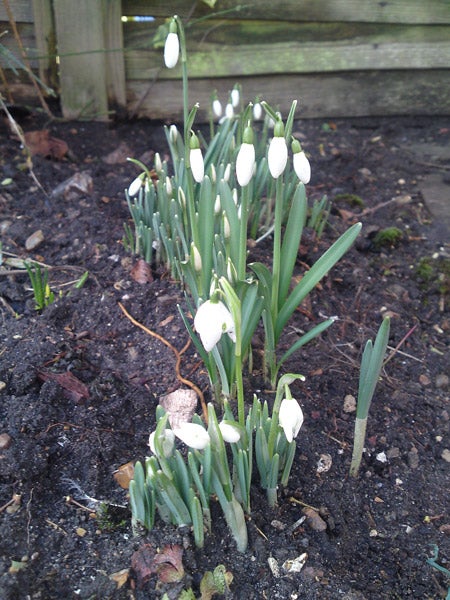 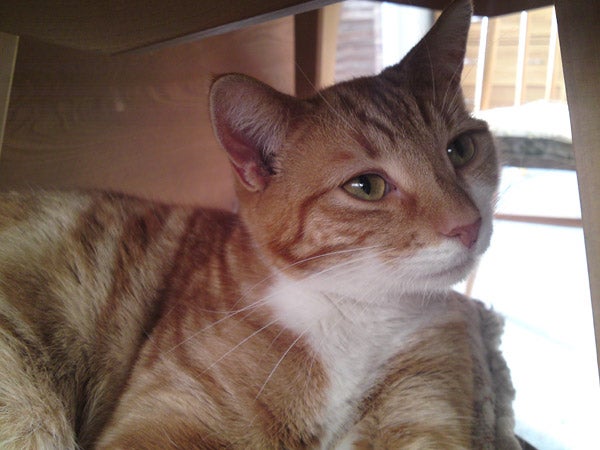