With a 16MP optically image-stabilised camera, colour spectrum sensor and fast laser focusing, you might expect the LG G4 takes great pictures. And it does. The LG G4’s camera is as accomplished as any other, and comes with some excellent additions, such as manual settings, that take mobile photography to the next level. The LG G3’s camera was good; the LG G4’s is outstanding. 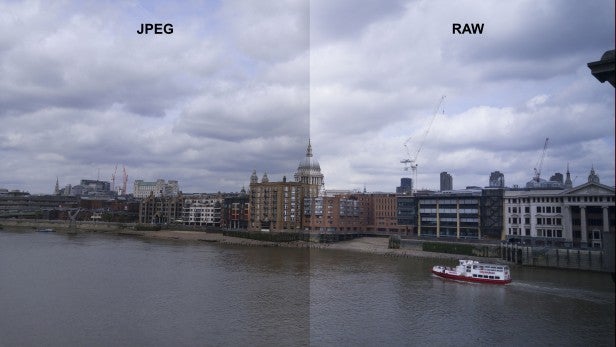 The LG G4 has another ace up its sleeve when it comes to producing high-quality photos – it can output in RAW format. What that means is that you can keep your photos in all their glory, without the loss of detail caused by compressing them into JPGs. Taking photos using this setting does take up a lot more of your storage than normal – around 20MB per photo as opposed to 5-12MB – but results can look fantastic.

The camera app is one of the best around, too. The automatic setting is what most people will use, and the camera on the LG G4 can duke it out with the best of the rest with everything set to auto. 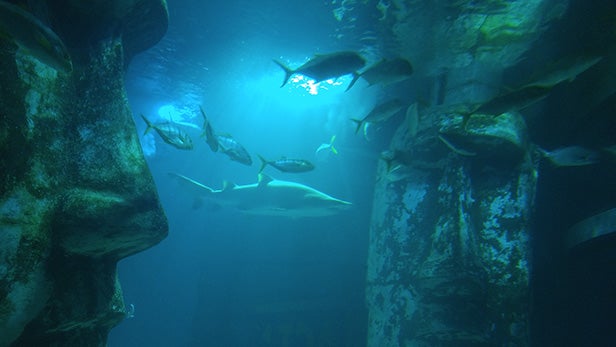 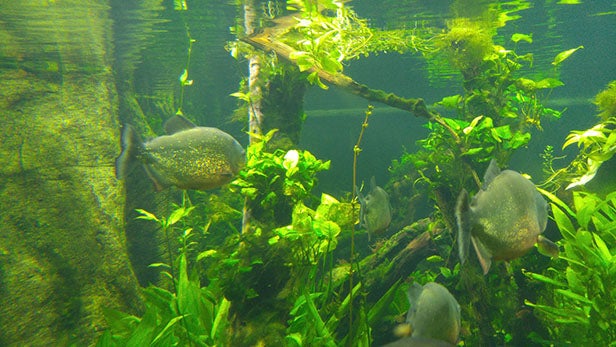 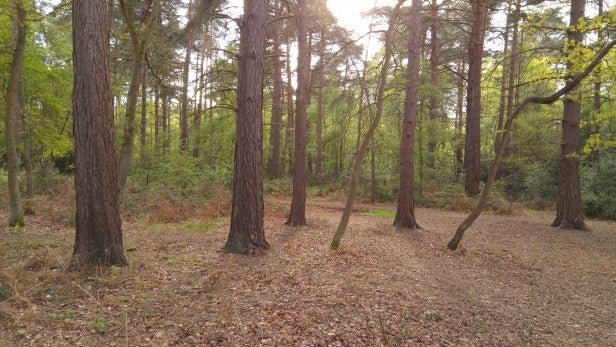 The camera does well in tricky bright conditions too

It’s when you change to manual that things get interesting, though. Up until now tweaking manual settings on a high-end Android phone has been a clunky and limited affair. Dipping into each setting and changing numbers you might not understand is a chore. The LG G4 makes it dead simple and fun.


Hit manual on the camera app and you’re presented with loads of options to tinker with. These are:

Tweaking these settings on the go is a hoot and makes you feel like you’ve got a DSLR in your pocket. The LG G4 isn’t magic – you will get better shots with a “proper” big camera – but it manages some impressive feats. 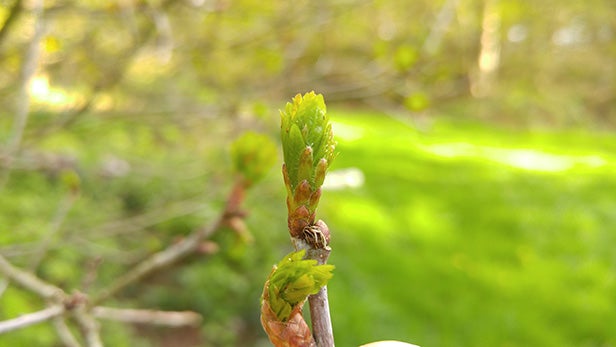 The camera app has had some updates since the phone originally launched. That means you can now change the resolution of photos and video.Video also now has a slow motion option, although it’s not clear what the resolution or frames per second are. If you like to shoot a lot of video on your phone then the iPhone 6 or Galaxy S6 may be better options. 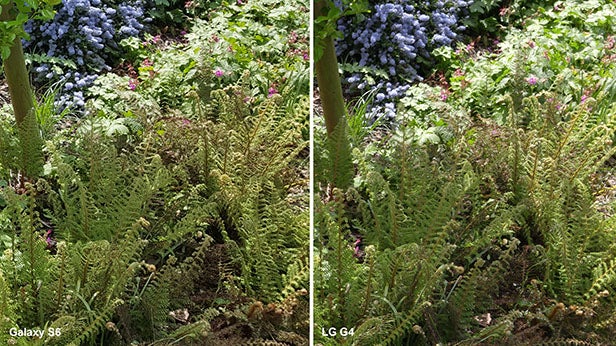 The Galaxy S6 manages to provide more detail on some shots 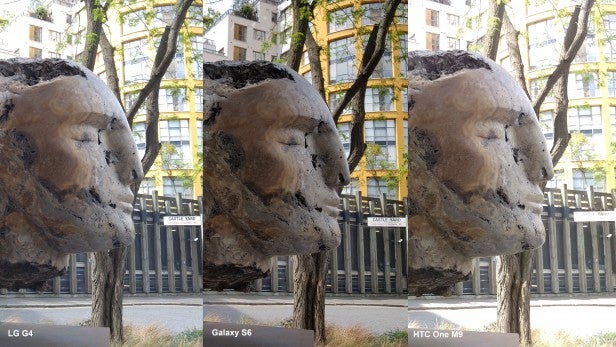 Elsewhere the LG G4 wins out by providing more detail where we want it and sacrificing some of the background. The S6 captures more detail in the buildings behind but less on on the subject

In most cases we prefer the colour accuracy of the LG to the Galaxy S6 – one of the best camera phones on the market – and in low light too the G4 trumps all the competition thanks to the fast shutter, improved OIS and large sensor.

The S6 shot might look brighter at first glance, but it has crushed detail and distorted colours

It’s not quite as speedy as other phones when you’re out and about. You’ll find the iPhone 6 or Galaxy S6 quicker to the punch when you need to take a shot fast. There were also a few occasions where the S6 managed to provide a little more detail, particularly in bright conditions.

Still, all in all, the LG G4 is one of the best camera phones around. In fact, if you’re dead keen on stills and don’t give a jot about video, we’d recommend it above anything else on the market.

It’s not just the rear camera that’s a lot better than before. The front camera is now 8-megapixel, perfect for capturing drunken escapades in dingy bars that are best forgotten. Even though it offers a higher resolution than the one on the S6 and HTC One M9, results are about the same. You do get gesture control – you can start a three-second selfie timer by opening and closing your fist in shot. This works well and gives you that extra few seconds you need to get the perfect duckface, or smile if you’re not into fake tan.