The G Flex 2 features an improved camera setup over its predecessor. It has the same camera array as the G3, so there’s a 13-megapixel main sensor with the laser focus detection and up front is a 2.1-megapixel camera for selfies and videocalls. LG has added a raft of hardware features that make it a far more competent phone camera than the G3, but we’d say the iPhone 6 and Samsung Galaxy S5 still offer a slightly better shooting experience.

The big changes here are a dual-LED flash to aid close-up shooting, and it now joins the Note 4 and iPhone 6 Plus by having optical image stabilisation. This aims to avoid blur caused by hand-shake in low light.

LG also adds the gesture-based Gesture Shot. Whether you’re doing this with your hand or a selfie stick, you can now take pictures without having to touch the screen or buttons. When you’re finished posing for the shot, lowering the screen towards you will automatically open up the image preview mode. It actually works surprisingly well and is a far more discreet solution than some of the voice-based selfie modes we’ve seen crop up on other phones.

In good lighting outdoors the G Flex 2 achieves the type of image quality you can get with the G3. You won’t get the sheer image size of the S5’s 16-megapixel sensor, but it retains detail well along with colour accuracy and contrast. A little more noise appears to creep in when you move indoors, but it does a good job overall. Getting up close for macro-style images, the Flex 2 is a mixed bag. The padlock images taken with the G Flex 2 and the G3 below prove you don’t always grab amazing results, but the laser focusing ensures it jumps into action quickly in comparison to something like the Galaxy S5. 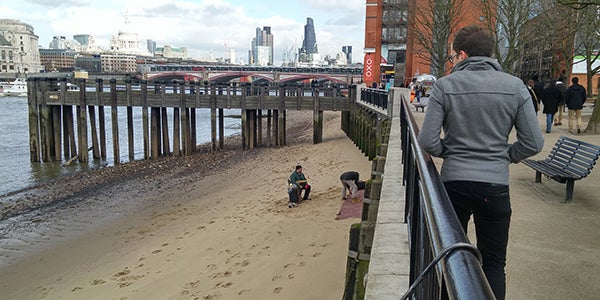 In good light, the G Flex 2 can capture detailed images 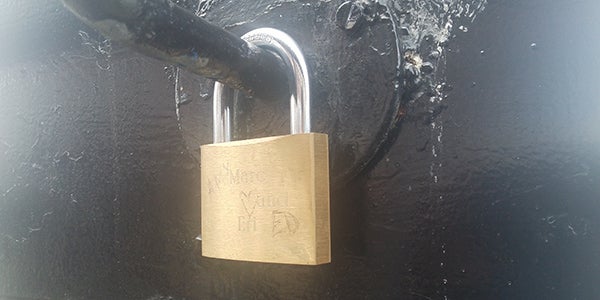 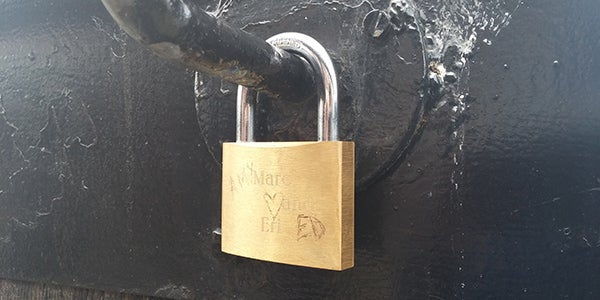 The HDR (high dynamic range) mode can often be your saviour when lighting is uneven. Samsung and Apple’s flagships are some of the best examples for capturing great HDR shots, and the G Flex 2 doesn’t do too bad a job either. Images don’t look over processed and show clear improvements in the detail of shadowy areas.

For low-light shooting, the dual-LED flash does an admirable job and doesn’t have an overbearing impact on close-up shots. On the G Flex 2, you now have the added bonus of optical image stabilisation and along with the laser focusing it means you have more chance of getting a usable shot in more testing conditions. 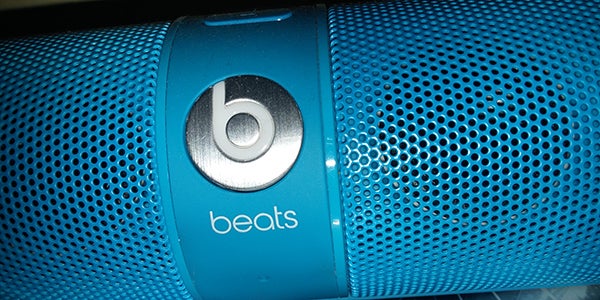 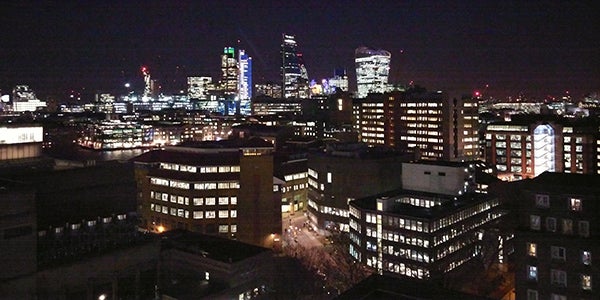 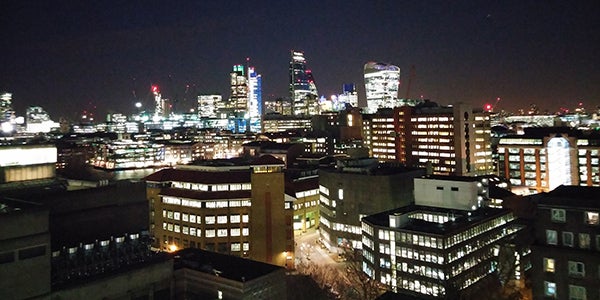 When it comes to shooting video, you can record up to maximum of 4K, but you’re limited to just five minutes of recording time. The better option is to stick with Full HD 1080p; that way you’re not giving up space and it’s more than capable of shooting good footage. Plus you have the optical image stabilisation to prevent some of the usual judder.