4G internet connectivity has become the norm in expensive, top-end phones. However, we almost never see it in phones like the LG F70. This is an entry-level mobile that offers super-fast 4G internet. And it’s the sort of device that has the potential to bring 4G to the masses. We had a play with it at MWC 2014, where the phone was launched. 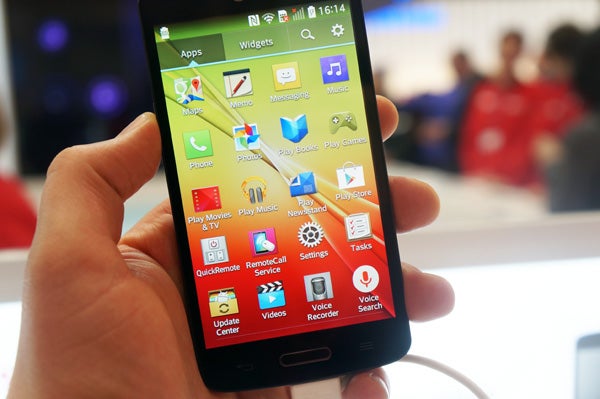 The LG F70 is a simple-looking, inoffensive phone. It comes in black or white, has a textured plastic back and is slightly chunky. It’s not going to turn heads, but it’s not likely to turn many off either. 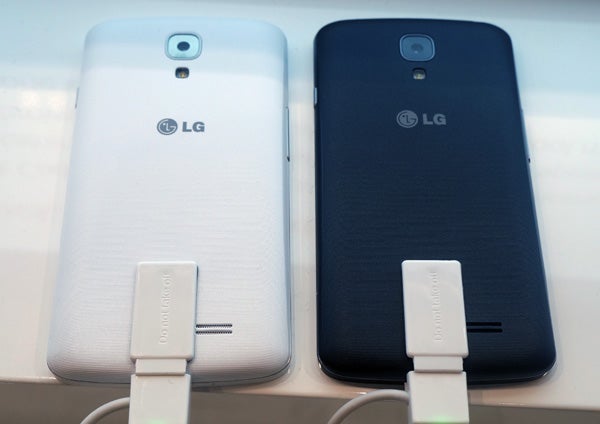 The black and white versions

Its styling is very similar to the higher-end LG F90, but there are a few design cuts. Each spec is a little lower, and the soft keys are drawn on in white, rather than relying completely on an LED under the surface. As such it looks about 10 per cent less slick.

Build quality is decent, though, and a 4.5-inch screen makes the LG F70 an easy-to-handle phone. 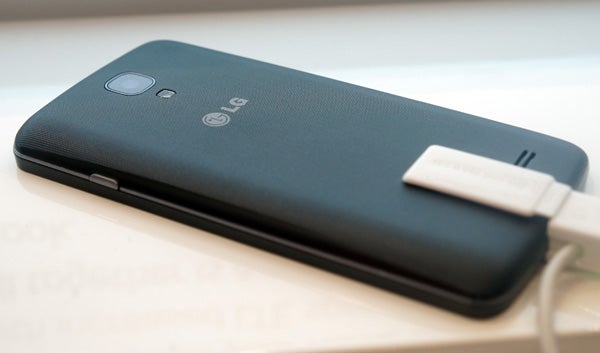 The LG F70’s screen is WVGA (800 x 480) in resolution. That’s about as low as a 4.5-inch screen can go without looking terrible. Sharpenss is just OK, but the solid quality of the underlying panel doesn’t make the pixel structure too apparent.

Of course, we were looking at the screen on max brightness (that norm at tech shows like MWC 2014) so pixellation may become more apparent under normal conditions. 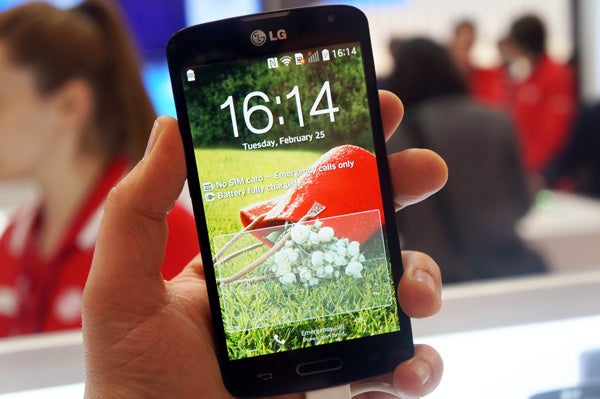 Other specs are also entry-level. The LG F70 uses a decent quad-core Snapdragon 400 CPU, but there’s just 512MB of RAM on-board that’s sure to cause some stuttering on an app-packed phone.

The resolution of the main camera is just five megapixels, but you do get an LED flash, and there is a front camera. These two are sometimes left out of entry-level phones.

Each of these specs is one rung down from what you get with an LG F90 – but without knowing the prices of either phone we don’t know which represents a better deal. Like the F90, batery life should be great, though, as the F70 has a large 2,440mAh battery. It should last for a solid 1.5-2 days. 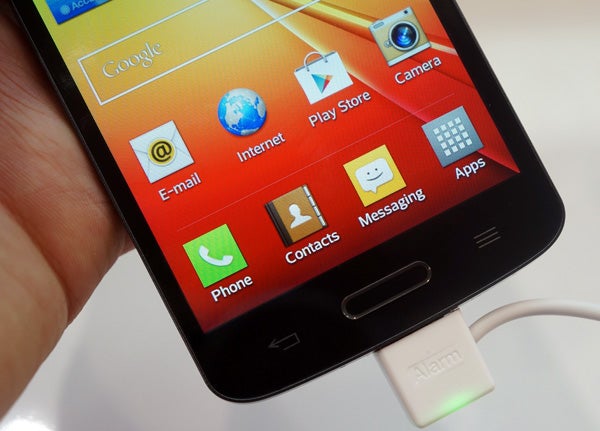 The software is much the same as the F90’s. The LG F70 runs Android 4.4 with the LG custom interface on top. In top-end phones we occasionally complain about LG’s UI, but I think it is better than either the Huawei or ZTE ones – and those companies offer some of the most compelling alternative entry-level Androids.

A couple of obvious new extras include Knock Code, which lets you take the phone out of standby by tapping a pattern on the screen, and a simple home screen mode designed or those not used to smartphones. 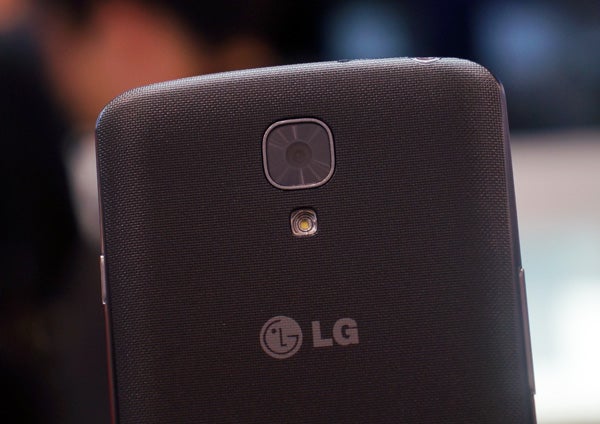 The LG F70 should be one of the cheapest 4G phones ever made. The low RAM and screen resolution mean it won’t offer a superb, all-guns-blazing Android experience, but as 4G plan prices start to drop we need to see more low-cost 4G phones like this.

Next, check out our round-up of the best mobile phones