I’ve heard reports of some people suffering with localised crosstalk issues with their EF950Vs, but I didn’t see obvious signs of this problem on my sample.

Its 3D performance was sublimely good. The TV’s native 4K resolution ensures that LG’s passive filter approach doesn’t lose any of the resolution from today’s 3D Blu-ray sources. Its pictures are also free of the crosstalk and flickering issues associated with the rival active 3D format.

The screen’s stellar contrast performance also plays its part, helping to deliver a superb sense of 3D space that holds up well, even during dark scenes (which tend to look ‘flattened’ on less able TVs). 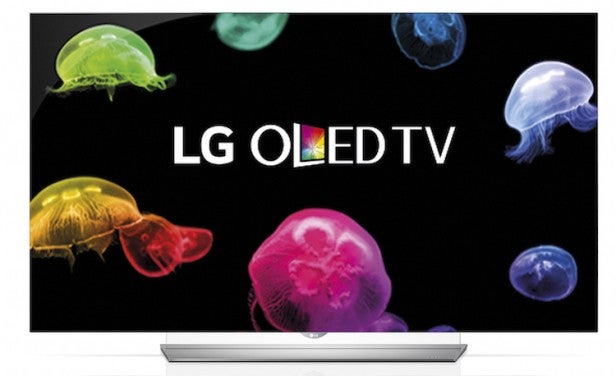 Some scenes in my favourite 3D test material showed signs of slight lip-synching issues in 3D mode, but this wasn’t a persistent problem.

For a screen of such extraordinary slimness, the 65EF950V’s audio is unexpectedly good. Even quite dense movie mixes sound clean, spacious and full of detail, while voices almost always sound well rounded and clear even when there’s a lot going on behind them.

There’s a limit to the amount of bass the 65EF950V can produce, and you also have to keep a lid on the volume levels you aim for, as going too high can cause things to start sounding harsh. But overall the 65EF950V comfortably exceeds audio expectations.

Thankfully the days where LG TVs used to suffer input lag figures in excess of 100ms seem to be gone. The 65EF950V turned in a figure of around 45ms on average, which classes as a solid (though not brilliant) result for gamers looking for a responsive gaming screen. It should be pointed out that unusually the measurements we took varied between as low as 30ms and as high as 60ms. 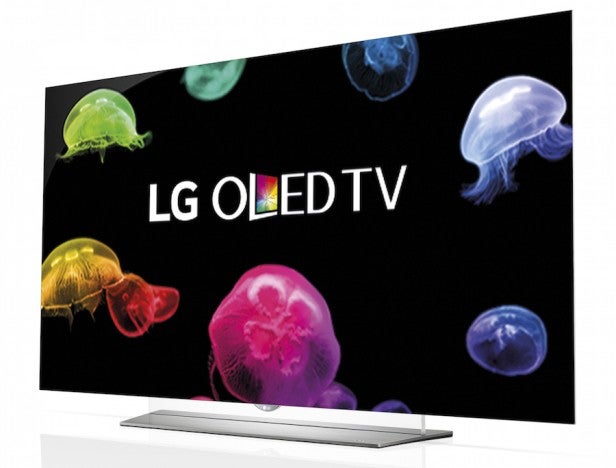 If you’re in a position to spend £5,000 on a TV, then you simply have to give the 65EF950V extremely serious consideration. For a great deal of your viewing time, investing in LG’s first flat OLED results in pictures of unparalleled quality. In particular, if you’re a fan of the sort of prowess with dark scenes that plasma technology was renowned for, then the 65EF950V’s black level abilities may just bring a tear to your eye.

The only real rival for the 65EF950V would be Samsung’s UE65JS9500 SUHD TV. This set is similarly priced and also superb. However, the key point is that while the LG OLED’s appeal lies in its barnstorming (for most of the time) black level response, the Samsung’s SUHD appeal lies chiefly in its brightness, colour range and potential upgradability. Don’t forget, either, that this LG OLED is flat while the Samsung model is quite strongly curved.

By shifting to a flat screen, LG’s OLED technology has taken another significant step towards making the perfect TV. Indeed, there were plenty of times with the right sort of 4K material where it was hard to find any flaw of note with the 65EF950V’s stunningly contrast-rich pictures.

Difficulties with maintaining a uniform brightness right across the screen and controlling light intensity beyond a certain luminance level cause occasional distractions with specific types of content, but for the most part the 65EF950V is a TV that we can readily imagine people falling head over heels in love with.