There’s much to like about the LG 55LA790W’s passive 3D pictures. They’re spectacularly bright and vividly coloured for a start, immediately countering one of the main problems associated with the rival active 3D format. You can also watch them in a bright room without a trace of flicker, avoiding another active 3D issue, and provided you can keep your vertical viewing angle below around 13 degrees you also get hardly any of the crosstalk ghosting noise common with many active 3D displays.

Extended 3D viewing feels less tiring than it does with active 3D systems too, and while you don’t see quite as much resolution in the passive picture as you do in a good active one, there’s no doubt that images still look crisp and clean. 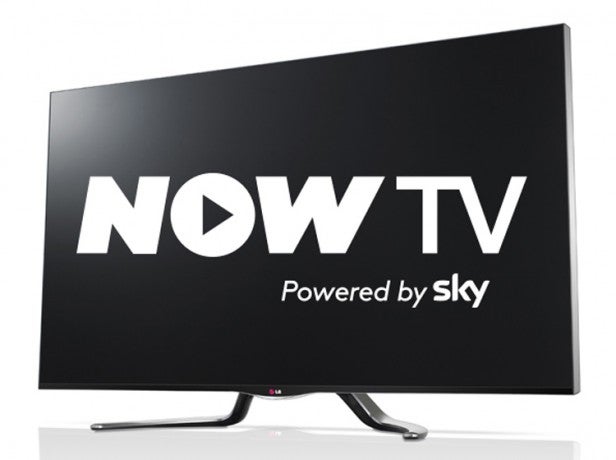 The typical passive 3D problems of some occasionally visible horizontal line structure, slight resolution loss and jaggedness around bright curved edges or over small bright objects are also apparent, but for many people – especially families – passive 3D’s advantages will carry the day.

The LG 55LA790W’s backlight problems are less obvious during 3D viewing too, presumably thanks to the slight dimming effect of the 3D glasses. However, since the panel is working harder in 3D mode the light blocking problems are certainly still apparent when using the local dimming system, while the lack of shadow detail in dark areas can rob relatively dark 3D footage of a little depth of field.

We hadn’t expected much from the 55LA790W sonically given how extremely skinny its bezel is. But actually it sounds surprisingly good, with a wide mid-range ensuring that voices sound believable; good treble detailing presented with pretty much zero harshness; and an onboard subwoofer that injects a fair amount of bass into proceedings without sounding overly boxy or poorly timed. 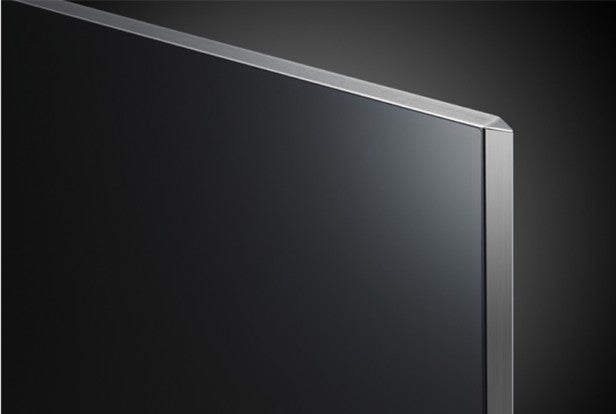 If you’re a gamer, you may have noticed that in many previous reviews of passive 3D TVs we’ve found them to suffer with rather high input lag figures, meaning they take longer than most rival screens to produce their pictures after receiving image data at their inputs. Something that’s obviously not great news if you’re playing a game that depends on fast reactions.

However, we measured an input lag of just 34ms from the 55LA790W when using its game mode with all image processing – including the local dimming – turned off. This counts as a very good result – though obviously not having local dimming in play damages contrast.

One other point worth mentioning is that we found the 55LA790W’s screen to be a little more reflective than we’d have liked, which could cause problems if your TV sits opposite wall lights or a bright window.

It’s hard to make a compelling argument for buying a 55LA790W. We guess if you just can’t resist its incredibly slim design or its intuitive Magic Remote control then you might think it’s worth splurging £1500 on. Or at a push, if your room is pretty much perpetually bright you might be able to ignore the set’s contrast problems, as they become much light obvious in bright conditions. 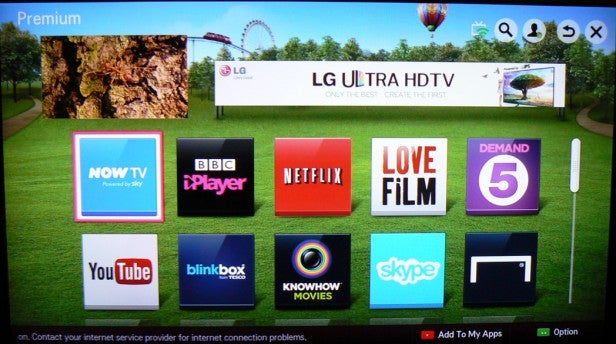 But when you think that you can get such superb rival models as the Samsung UE55F6800 for as much as £300 less than the LG, the Samsung UE55F7000 for only a couple of hundred pounds more, and the Panasonic P55ST60 for more or less the same, the 55LA790W just doesn’t cut it from a picture quality perspective.

We sincerely hope LG manages to tackle its backlight problems for next year, as the TV world needs an on-form LG to keep everyone on their toes.

For now, though, the simple and sad fact is that we’re finding the sort of LG backlight problems apparent on the 55LA790W increasingly hard to live with, as more and more impressive TVs come our way. Certainly if you’re after a serious movie or gaming display, it’s impossible to recommend that you hand over £1500 for this LG when there’s so much excellent competition around.