Another issue with the 50PA650T’s plasma configuration is that the glass panel across its front is quite reflective, which could be a problem if its position in your room would leave it exposed to direct sunlight or even a bright light directly opposite it. With the lights dimmed for ‘serious’ use, though, this isn’t really a major issue.

As noted briefly earlier, the 50PA650T’s pictures aren’t nearly as bright and punchy as those of your average LCD TV. But again, this is much less of a problem than you might think if you can control the light levels in your room, and is compensated for by the striking colour accuracy the panel can deliver.

The only time the colour accuracy slips a bit is when a marginal green tone invades extremely dark images. But we’d argue that this is sufficiently minor that your brain kind of tunes it out over time. 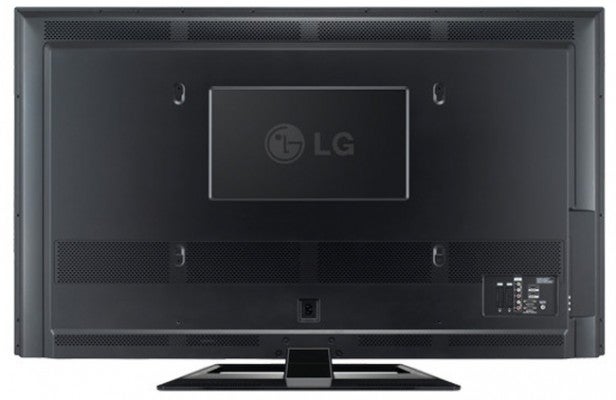 There’s a problem with the 50PA650T’s dynamic contrast system too. For as with similar systems on many cheap TVs, it’s not very subtle about its work, causing distracting brightness ‘jumps’ from time to time, and really falling apart when there’s a fade to black. Our advice would be to turn the feature off – something the excellent Cinema preset does anyway.

Next, if you sit very close to the TV and/or you’ve got the image’s brightness and contrast set too high, you can occasionally make out some low-level ‘fizzing’ noise over skin tones and very dark parts of the image. Apply a sensible viewing distance and picture settings, though, and this problem pretty much vanishes.

Finally, our tests for input lag recorded an average figure using the TV’s game mode of around 60ms, varying between a rare 30ms and a more common 67ms. This is a somewhat average result, alas, and could put hardcore gamers off as it could marginally affect their performance with some types of game.

Shifting our focus to the 50PA650T’s sound, it’s a good effort. There’s both a more open mid-range and more bass potency than you get with most of the skinny-boy LCD TVs, and while treble detailing isn’t especially strong, at least what trebles you do hear sound smooth and polished rather than harsh and over-bearing.

There’s no doubt that casual users may be put off the 50PA650T by its rather chunky design and lack of picture brightness. Others will also be put off by the lack of Smart features and 3D.

But for many cash-strapped buyers simply after an all-round decent, and big, TV that’s particulary good for home-cinema moments – watching films in a darkened room – the 50PA650T is a much better performer than you’ve any right to expect, and as such has to be one of the bargains of the year. Um, even though it’s only January…