With LG focussing so much effort on its impressive slimline SL8000 LCD and upcoming LED SL9000 TVs right now, it would be easy to forget that the brand still makes plasma TVs. But when we spotted one of the those plasma TVs, the 42in 42PQ6000, selling online for under £500, we figured that forgetting about LG’s plasma efforts most definitely is not an option!


In typical LG style, the 42PQ6000 doesn’t look nearly as cheap as it is. In fact, it seems well built, and is definitely quite attractive in its ‘single sheet’ finish and glossy black colour scheme. There’s no trace whatsoever of the plasticky finish and bland colour schemes seen on most mega-cheap big screens. 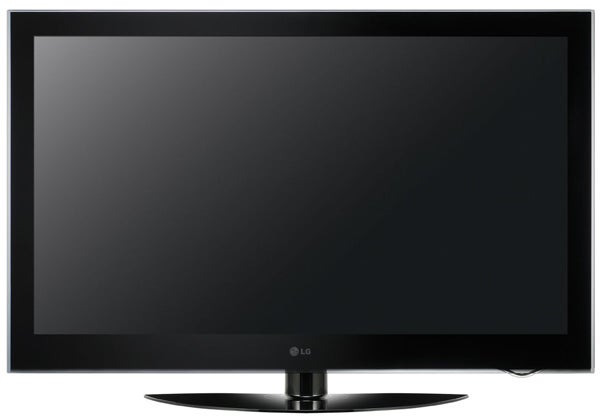 The 42PQ6000’s connections aren’t quite as comprehensive as we usually find with LG TVs, chiefly because there are only three HDMIs rather than four. But then in all honesty three is likely to be plenty for the relatively unambitious buyer likely to be attracted by a sub-£500 plasma TV.


What’s more, the set actually has a connection surprise up its sleeve, too. For a built-in USB player proves able to play MP3, DivX (standard def only) and JPEG files – a level of multimedia friendliness seldom found at such an affordable level.


Even more startling than this, though, is the discovery that the 42PQ6000 has 600Hz processing. The relatively high level of processing required to insert enough frames into the picture to hit the ‘600Hz’ target (the screen doesn’t actually refresh itself 600 times a second) is a seriously surprising find on a 42in TV costing under £500. If it delivers the sort of judder-free motion clarity we know it’s capable of, the 600Hz engine really could make the 42PQ6000 a massive bargain. 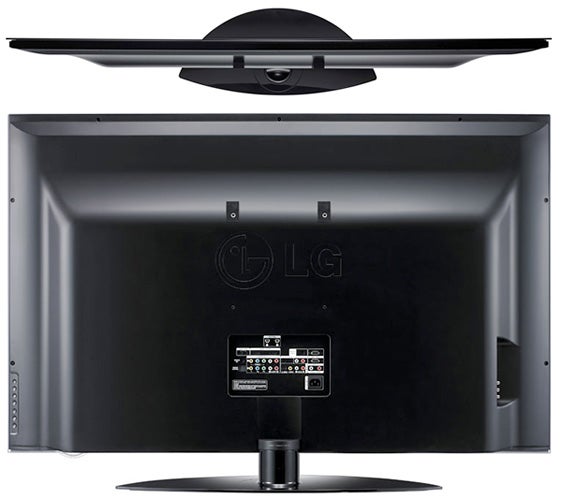 Especially as the 600Hz system is far from the end of the 42PQ6000’s video processing. The set also enjoys LG’s Dual XD Engine system, for instance, which works on everything from colour tones to contrast and sharpness. Plus there’s a wide colour gamut option, adjustable dynamic colour and contrast processors, and an edge enhancement circuit.


Running side by side with these surprising (for the 42PQ6000’s money) elements is a further raft of smaller but still handy tweaks, such as three gamma settings, noise reduction tools, and an optional film mode that adjusts the progressive processing to better cope with film as opposed to video sources.


So extensive are all the 42PQ6000’s adjustments, in fact, that the TV carries a couple of presets labelled ‘ISF’ that can be used by trained installers from the Imaging Science Foundation. Provided you’re willing to pay them for their time and trouble, of course.


Obviously it seems pretty unlikely that a buyer of a budget TV would want to stump up for a professional installation, but I guess it’s still somehow reassuring to know that the TV can handle it if your bank balance can. Actually, come to think of it, calling in a professional installer for the 42PQ6000 would be quite interesting. For I’d be fascinated to know if they could manage to get a better picture out of it than I did!

As regular readers will appreciate, I’ve generally been very happy with a number of recent LG TVs. But the 42PQ6000 is a big disappointment – even after spending way longer than normal trying to calibrate its settings to perfection. 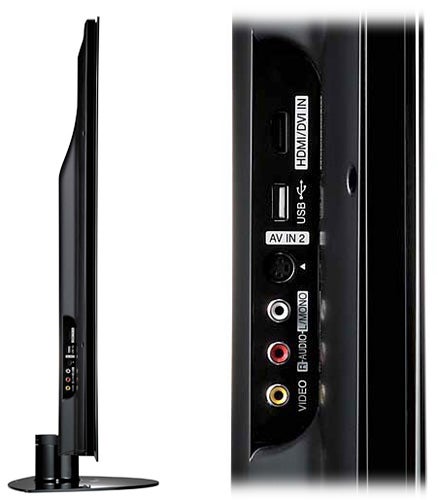 Also problematic with standard definition sources are the 42PQ6000’s colours. Basically, they’re just not very credible at all, with skin tones that either look too orange or too green; some suspect reds and greens; some rather dirty-looking peak whites; and a general lack of colour vigour compared with what we’re fast becoming used to seeing from other plasma and, especially, LCD/LED TVs. Colours also suffer some slightly messy, unsubtle blends, especially where people’s skin is concerned, leaving some colour areas looking blocky and unrealistic.


Another, more minor issue I had with the 42PQ6000 is its susceptibility to image retention. I’m not talking here about the permanent screen burn that used to occur with old plasma and even some CRT TVs, but rather about residual traces left by onscreen graphics for a few seconds after they’re supposed to have disappeared. Even though I witnessed no permanent damage during my time with the 42PQ6000, however, even short-lived image retention can still be distracting, at least during dark scenes. 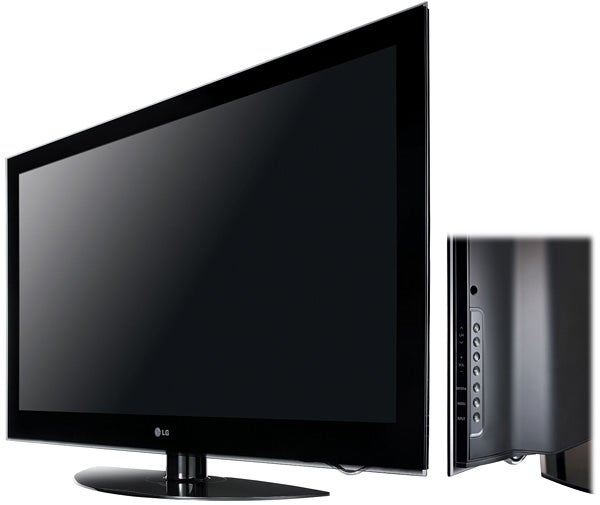 The 42PQ6000 doesn’t even totally excel when showing dark scenes – usually a banker for plasma technology. For it seemed to me that in its bid to make blacks look as deep as I’d expect them to on a plasma screen, the 42PQ6000 has ended up leaving really dark shots looking a bit hollow and one-dimensional.


One final disappointment concerns the 600Hz engine, which doesn’t seem to bring nearly as much to the table as I’d expected it to, only marginally reducing judder rather than making it a thing of the past.

While all the issues make it hard to recommend the 42PQ6000, even when it costs so little, the TV isn’t devoid of charms. It’s got a nice way of bringing out the detail and ‘snap’ of HD sources, for instance – despite only having a native resolution of 1,024 x 768.


Also, it’s worth making it clear that while dark scenes look a bit hollow, they do also enjoy deeper black levels than pretty much any straight LCD technology TV. 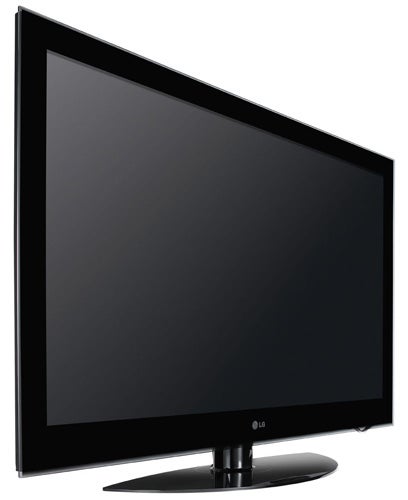 Having mentioned LCD, I was relieved to find that thanks to its plasma technology, I could watch the 42PQ6000 from pretty much any angle I pleased without it suffering any serious drop off in colour saturation or contrast.


The 42PQ6000’s pictures are quite bright for a cheap plasma model too (if you avoid the eco settings), and finally, the set puts the fact that it’s quite fat by flat TV standards to good use with its audio reproduction. Explosions, gun fire, vocals and a pumping score can all co-exist through the TV’s speakers without suffering distortion or sounding too compressed.


Arch bargain hunters that we are, we really wanted to love the 42PQ6000. But while in typical LG fashion it delivers more than enough goods on paper, the reality of its pictures is actually very disappointing.