In our recent review of Sharp’s 37LE320E, we listed a series of rival models that made the Sharp look expensive. And it turns out we could have added the LG 42LE4900 to that list. For despite costing just £529 versus the Sharp’s £600+, it’s five inches larger; uses the same edge LED illumination technology; and also adds the Freeview HD tuner and online services that were both so conspicuously absent from Sharp’s disappointing effort.


In fact, on paper the 42LE4900 is a potentially huge bargain by any standards. Surely there must be a catch somewhere? 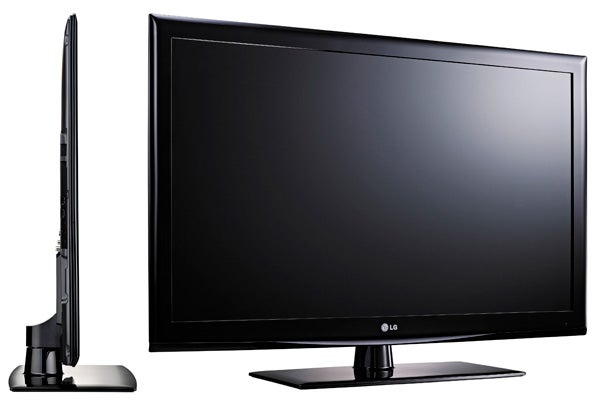 If there is, it’s not obvious from the TV’s exterior. In fact, the set is very glamorous, thanks to its sub-30mm depth, polished finish, and tasteful little downlight emerging from the bezel’s bottom edge.


Its connections humble many more expensive TVs too. Four v1.3 HDMIs kick us off, but other notable highlights are an Ethernet port and two USB jacks. Especially as the Ethernet provides both DLNA PC networking and access to LG’s NetCast online service, while the USBs prove able to handle an impressive variety of multimedia files – including DivX HD. 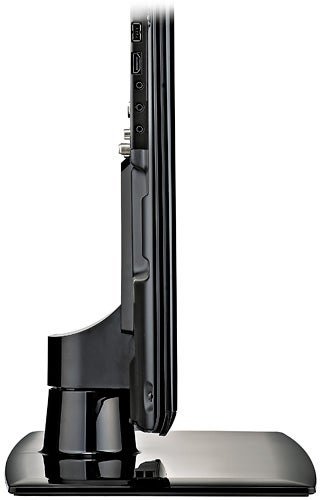 The 42LE4900’s screen is a full HD affair, able to deliver a claimed (though doubtless fanciful) 2,000,000:1 contrast ratio. The set even provides enough calibration tools to earn an endorsement from the independent Imaging Science Foundation (ISF).


These tools don’t, it has to be said, extend to the full colour management system found on models higher up LG’s range – a fact that rather surprised us given the ISF’s usual liking for decent colour management facilities. But you can still adjust, among other things, noise levels, the dynamic contrast engine, skin colour adjustment, and gamma settings.


If all these fine-tuning options scare you, fear not. For LG provides a handy Picture Wizard feature on the 42LE4900 which guides you through picture set up via a series of easy to understand test signals. This isn’t quite as precise as fine-tuning everything yourself, but most people will be more than happy with the Picture Wizard’s results.

The thoughtfulness behind the Picture Wizard extends to most of the 42LE4900’s operating system, which combines some excellent use of icons and graphics with clear text and a likeable remote control. This is just the sort of approach any TV should be taking if it has many multimedia features to handle.


Turning to the NetCast online platform, its content appears not to have changed since last time we checked it out. Meaning you get AccuWeather, Picasa, YouTube, BBC iPlayer, Google Maps, vTuner, twitter, Facebook, accedo, Viewster, MLB.tv, and AceTrax. 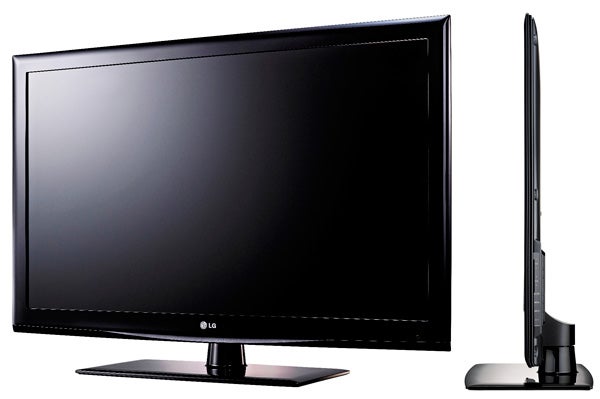 Up to this point, we’re getting pretty excited about the 42LE4900. It has the looks and features to be a potentially huge bargain. So it’s all the more devastating to have our hopes dashed on the rocks of some serious picture flaws.


The 42LE4900’s most immediately obvious and consistently aggravating problem is motion blur. As with the recently reviewed Sharp 37LDE320E, this finds motion with any source, though especially standard def tuner fare, looking smeary and indistinct. Inevitably, this distracts you from what you’re watching as well as frequently reducing the image’s sharpness levels dramatically – and the blurring seemingly can’t be removed by manipulating any of the provided picture settings. 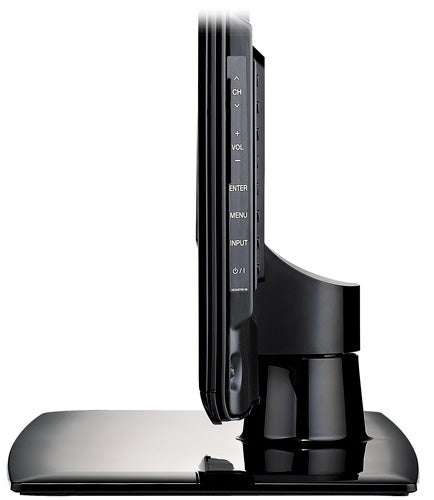 Unfortunately, motion blur isn’t the only problem the 42LE4900 has in common with the Sharp 37LE320E. It also suffers with that all-too-common edge LED issue of inconsistent backlighting. During dark scenes, you’re often aware of the way some patches of the screen look noticeably brighter than others.


Each of the four corners has a little inch or so of extra brightness, for instance. But worse are the four large splodges of inconsistency sitting nearer the screen’s centre.


With some TVs, you can remove or at least massively reduce these sorts of brightness inconsistency problems by cranking down the backlight. But even with its backlight at just 30 per cent – the low level actually selected by LG for its Cinema picture preset – the 42LE4900’s issues with backlight inconsistency remain.

Overall, the 42LE4900 can actually produce a quite respectable black colour – certainly more convincing than the bluish blacks of the Sharp 37LE320E. There’s a touch more shadow detail around too. But the 42LE4900‘s black levels reduce dramatically if you watch from much of an angle. Plus you could argue that the extra depth of the blackest areas if anything exaggerates the inconsistency represented by the lighter patches.


We’re not done with the bad stuff yet, either. For standard definition pictures, at least those from the built-in tuner, look almost bizarrely soft – to the point of appearing out of focus if you happen to be watching a mid-to-long distance shot. 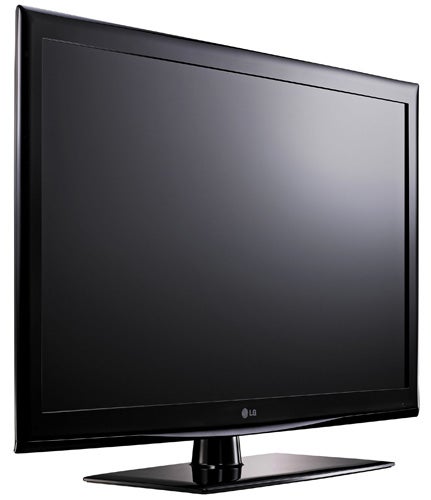 Thankfully, HD images snap into a much more focused state, actually making the standard def to HD step up more obvious than it would normally be. The generally likeable sharpness of HD pictures can still be reduced, though, whenever the screen has to try and cope with high levels of motion.


If there’s one thing LG TVs can usually be relied on for, it is extremely dynamic colours. But even here, the 42LE4900 slightly disappoints, as post calibration colours look a little muted, especially where reds are concerned. There’s also a noticeable drop off in colour tone accuracy when watching standard definition.


Most very slim TVs struggle with sound and the 42LE4900 is no different. Standard TV fare, like chat shows and news broadcasts, sound decent enough. But the extra dynamics of a quality drama or, especially, Hollywood action flick quickly reveal that the speakers have nowhere to go when asked to deliver a wider frequency range, more bass and more raw power. As a result, action scenes sound flat, muddy and arguably worse than a ”Sky News” broadcast!


The 42LE4900 is to be congratulated on managing to give us a startlingly long feature list for remarkably little money. But sadly, as far as we’re concerned, all the features in the world can’t make up for the set’s fundamentally flawed performance. 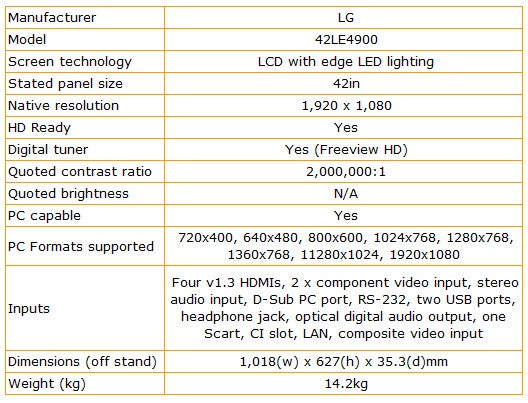