The LG 42LB700V is a definitely a looker. The brushed aluminium open bar-style stand and bottom edge combine handsomely with the glossy black of the other three sides, while the bezel’s trimness ensures that the 42-inch screen doesn’t take up more living room real estate than it needs to. 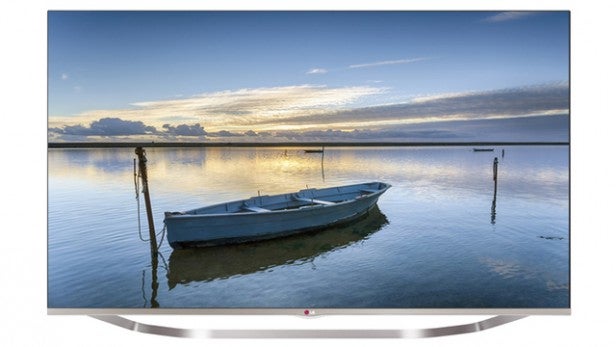 Connectivity is decent. There are only three HDMIs when ideally we’d like four, but these are joined by three USBs for multimedia playback (and recording to USB drives from the built-in Freeview HD tuner), and both LAN and integrated Wi-Fi network options.

The 42LB700V supports both streaming of most types of multimedia file from DLNA-enabled networked devices and access to LG’s online services. These are delivered via LG’s inspired new Smart TV interface, powered by the webOS platform.

We’ve taken an in-depth look at the LG Smart TV platform in a previous article, so we don’t need to do it again here. All you need to know is that the interface is nothing short of revolutionary in the way it handles the huge amount of content options available in today’s multimedia age, helping you access everything easily and quickly while also delivering enough personality to make you feel genuinely engaged with your TV.

Among the key video service providers carried by Smart TV are Netflix, Amazon, the BBC iPlayer, Demand 5 and, still exclusively among TVs, Sky’s Now TV platform. The only pity is that there’s currently no ITV Player or 4OD support.

The screen technology driving the 42LB700V starts with one of LG’s IPS (wide viewing angle) LCD panels illuminated by direct LED lighting. This LED array boasts a local dimming element too, meaning that segments of the LED array can be controlled individually to boost contrast. This is something that could be of great importance given that the sort of IPS panels LG uses tend to be less natively rich in contrast than rival panel types. 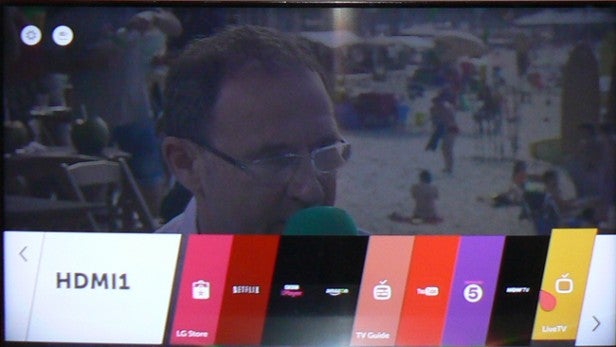 LG has long been an admirably strong advocate of professional TV calibration. So it’s no surprise to find the 42LB700V equipped with a pair of ISF calibration presets an ISF engineer could use to store professionally calibrated day and night image settings that take into account the light properties of your room.

If you’d rather tweak things yourself there are plenty of tools at your disposal, including impressively complete colour and white balance management systems, and expansive gamma and contrast manipulation.

The contrast tools include multiple settings for the local dimming engine, a dynamic contrast system, and a black level booster, all of which you should experiment with in your quest to get a contrast performance you’re happy with.

Other settings we found helpful in getting the best picture out of the 42LB700V were its backlight setting – we went as low as 45 on its 100 scale in our bid to get the best balance between black level response and brightness – and its noise reduction tools. Which should actually be turned off for all HD viewing, but left on low for standard def fare. 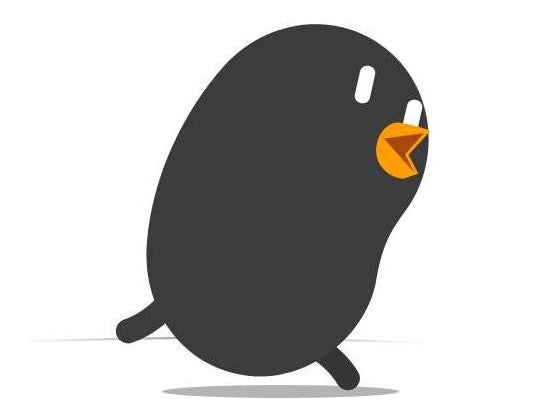 One final word on set up has to go to the Bean Bird. This new animated character has been introduced by LG to help make its TVs’ initial set up procedures more fun and welcoming, and actually it works very well in keeping you engaged throughout even the most tedious aspects of setting up a modern smart TV.