The market for Blu-ray players is ferocious, with companies battling it out to see who can offer the most features at the lowest price point. Into this scrap comes the LG BP620. It’s a mid-range deck, but keenly priced and sits just above the basic BP420 model in the company’s new line up of players. The main difference between the two is that the BP620 has Wi-Fi onboard.

As you would expect, this model includes support for 3D Blu-ray playback and also has LG’s Smart TV platform onboard giving you access to the likes of BBC iPlayer. It supports media streaming from PCs connected to your network and can also play files locally via its USB port. That all sounds good on paper, but just how well does it perform? 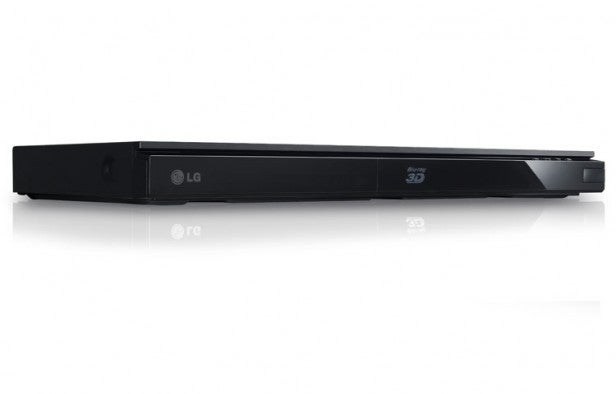 The LG BP620 is a reasonably good looking player. It’s relatively small, measuring 430 x 41 x 197mm, and although it feels light when you pick it up, its build quality is generally pretty good. It has all-black body work with a matt finish on the sides and a touch of gloss added to the front. The top of the player steps down at the front to create a small recess where LG has placed some basic controls, inlcudgn buttons for eject, play, stop and power. The front is split in two, with a flip down flap covering the Blu-ray tray. This is opened and closed automatically as the tray is ejected or retracted. Next to this flap is the small LED display.

There’s only a single USB port, which is hidden behind a small pull out flap on the front. On the rear you’ll find the HDMI port as well as an optical digital output for feeding audio from the player to external amps that don’t have HDMI connector. LG has also provides a pair of stereo phono sockets as well as a composite video putout. The player has Wi-Fi built-in (which is the main difference between this one and the BP420), but there’s an Ethernet port if you’d prefer to use a wired connection, which is often more reliable for media streaming, especially when you’re trying to play HD video files. 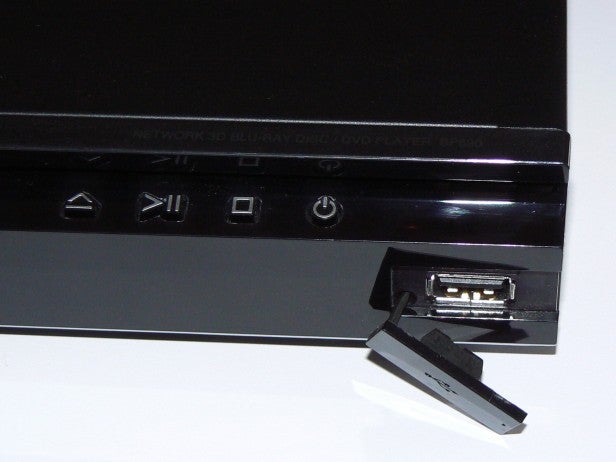 The user interface is one of the slickest and easiest to use that you’ll find on any Blu-ray player. When the player starts up it presents you with the home page that shows large, colourful icons against a metallic-effect background. Across the middle of the screen there are options for movies, photos, music, Premium apps, LG apps and the Set Up menu, while in a banner at the bottom of the screen there are shortcuts to the App store, the search feature and the My Apps configuration screen where you can assign apps to the shortcut banner.

Selecting the movie menu on the LG BP620 not only lets you play back DVD and Blu-ray discs, but gives you the option of accessing DLNA servers to stream videos across your network from a PC or NAS drive or play content from drives plugged into the front USB port.

Format support is very good, as DivX, Xvid, MKV. MP4 and WMV amongst other are catered for. However, unlike LG’s current line up of TVs, this player doesn’t support the Plex media server software, so when you’re navigating through your library of videos the player doesn’t show poster art or plot summaries. 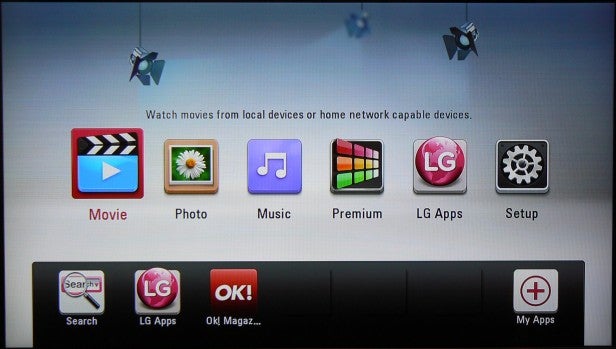 From the Music and Photo options you can play files stored on optical discs, USB drives or PC s and NAS devices attached to your network. It supports MP3, WMA and WAV files for audio. FLAC files are also supported via USB, but not via DNLA servers. For Photos it works with Jpeg, Png and Gif files and pictures can be up to 4,000 x 3,000 pixels in resolution.

Although its playback of movies, photos and music tracks is very good, it’s slow to navigate around a library of files, often taking many seconds before actually opening a folder, which quickly becomes annoying.

LG has split the BP620’s Smart apps into two distinct groups. In the Premium apps menu you’ll find all of the big hitters, including BBC iPlayer, Netflix, Youtube, Acetrax, Picassa, Box Office 365 ad iConcerts. In the Smart apps menu you’ll find the less essentially stuff, such as Star magazine, France24, Techie Buzz and as well as the quite useful Drivecast. The latter lets you access your Dropbox account from the player. There are some notable omissions, though. There are no apps for social networking sites like Facebook and Twitter, and at the time of writing our player didn’t have LoveFilm, although this may be added later. 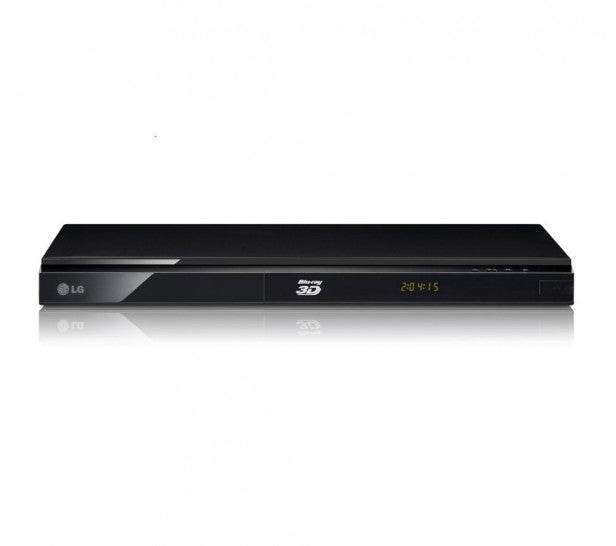 Also, while you can assign the Smart apps to the shortcut menu bar at the bottom of the home screen, you can’t do the same with the Premium apps. That’s very annoying as it would have been ideal to have the likes of iPlayer and Netflix sitting in here for quick access.

The LG BP620 isn’t lighting quick to use for smart apps either, as it’s noticeably more sluggish to load the various app menus. Also some apps, such as the Netflix one, lack that extra lick of speed to make the experience that bit slicker. However, it’s far from the only Blu-ray player in this price bracket to suffer from the same issue. 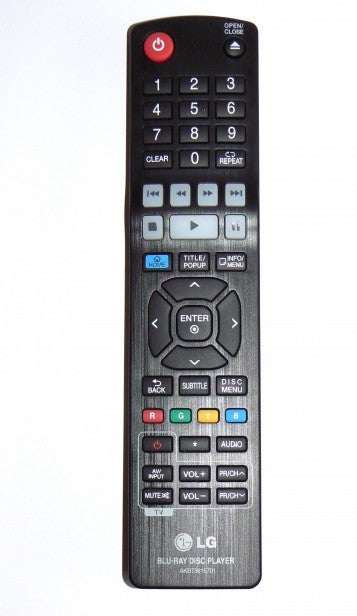 On the plus side, the player is quick to start up and load discs. For example, from standby it springs into life in just seven seconds, while for X-Men Origins – a BD Live title – it took one minute and five seconds to go from taking in the disc in the tray to showing the menu screen. One thing worth noting, though, is that the player doesn’t have any built-in memory, so to make use of BD Live content you’ve got to plug in a USB memory key with at least 1GB free into the USB port.

Playback quality was impressive for a model in this price bracket. Blacks were deep and inky and it was also good at reproducing shadow detail in darker, more noir-ish thrillers. Colours were also rich and warm and motion was on the whole deftly handled. That said, it’s not quite as good with horizontal motion as some higher-end models because a slight bit of jerkiness can creep in here and there during more demanding scenes.

Verdict
The LG BP620 is a strong 3D Blu-ray deck from LG. It delivers good picture quality and has a fairly comprehensive line-up of features for the price. It could be a little bit more responsive when it comes to the Smart apps, but overall it’s a good option if you’re looking for an inexpensive 3D Blu-ray player with integrated Wi-Fi.