When we looked at the Lenovo ThinkPad X1 last year one of our main criticisms was the weak battery life of the portable 13in laptop. Lenovo must have been listening however, as they’ve brought out an updated version which promises to double the battery life and we’ve just had some hands-on time with it.

Lenovo hasn’t gone back and simply stuck a bigger battery into the X1, it has instead done something a lot more innovative. It has sacrificed the wireless WAN card and replaced it with a dual-core Qualcomm processor which is used to power it into Instant Media Mode (IMM). 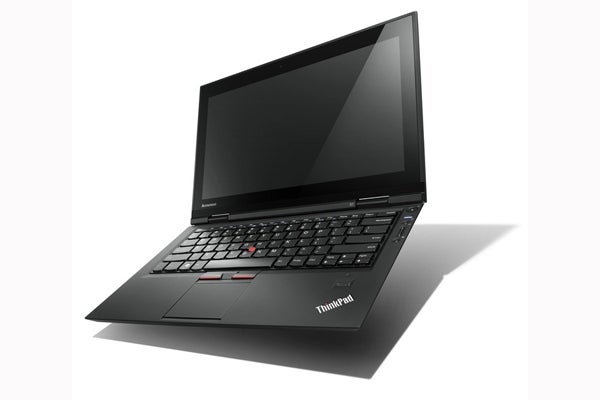 IMM is a Linux-based operating system and while Lenovo are reticent to actually call it Android, in everything but name this is what you are dealing with. Simply clicking a button in Windows will put the big daddy OS to sleep and switch to using the low power OS and powred by Qualcom’s SnapDragon processor and up to 16GB of storage.

We were able to see this in operation at and in a couple of tests the switch between operating systems happened within a second or two and the same speed in returning from the Linux OS to Windows. IMM is designed to allow you to watch a movie, listen to music, send emails or browse the web and Lenovo is promising up to 10 hours battery life in this mode compared to just five hours on the original. 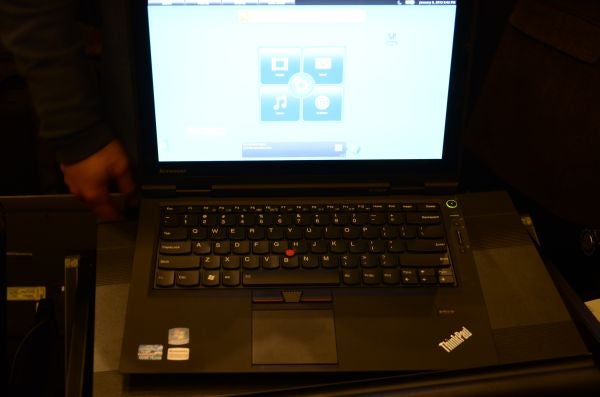 Let us know in the comments what you think of Lenovo’s new look ThinkPad X1.