As is usually the case with ThinkPads, you can buy the Twist in a variety of fixed configurations from third-party (r)etailers, or you can go through Lenovo’s own website and get the setup that best suits your needs. You can go for the £870-ish base spec, like our review sample, which will net you a Core i5 processor with 4GB of RAM and a hard drive, or plump for the £1,080 high-end version with a Core i7 CPU, 8GB of RAM, 128GB SSD and mobile broadband. Either way, there’s performance to suit.

Our Twist rocks an Intel Core i5-3317U, which runs at 1.7GHz by default and can turbo clock up to 2.6GHz. It’s backed by the standard 4GB of DDR3 RAM, which is what you’ll find on most laptops and plenty for the average user. 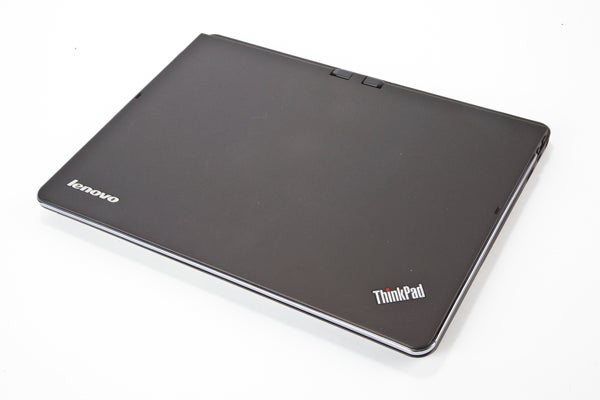 The cheapest ThinkPad Twist also sports a 7200rpm 320GB HDD /24GB SSD hybrid hard drive, though you can upgrade this to the 500GB model on our test sample for a mere £13. As ever with Intel’s integrated HD 4000 graphics, only casual gamers need apply. Thankfully, the Twist stayed nice and quiet even under load. 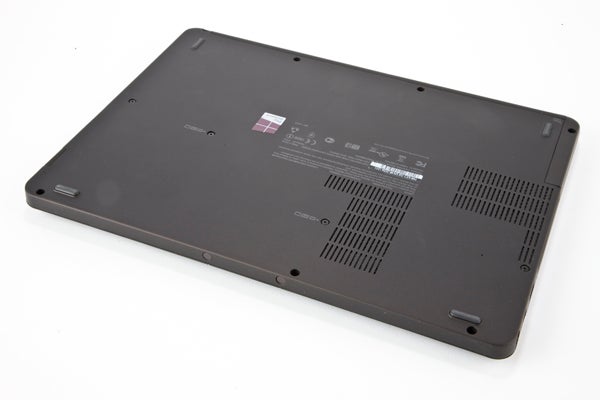 Longevity away from a power socket is where the Twist nosedives and hits the mud. Keep in mind that our new battery test is a little more demanding than the old one, but even so, under four and a half hours from the 42.4Wh battery just isn’t great.

Those who just need to cover the commute and short trips will be fine with this, but even with careful use this convertible laptop won’t last you through the day. It’s especially disappointing considering that Lenovo’s new ThinkPad X1 Carbon managed top marks. 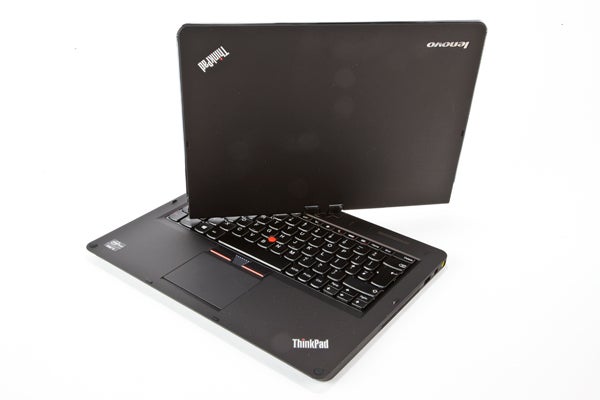 When ruminating on the Twist’s foibles, it’s important to remember that with a starting price of £870, this is one of the cheaper ‘full-fat’ Windows 8 convertibles going – and by full-fat we mean it runs a proper Core-i processor with 4-8GB of RAM, rather than the Atom and 2GB found on £700 solutions like the Asus Vivo Tab. 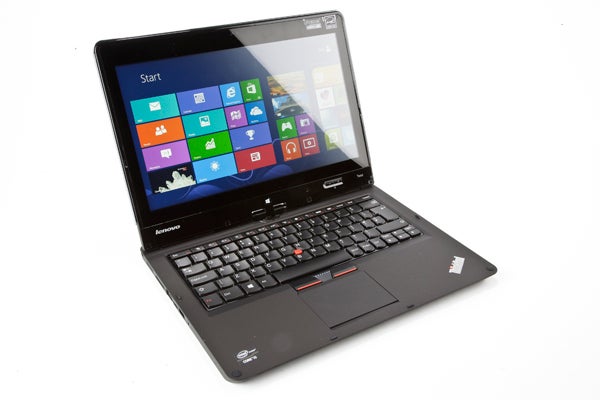 The Lenovo ThinkPad Twist S230U’s closest rival both in terms of features and price is probably the £890 Toshiba Satellite U920t. It’s the same 12.5-inch size and offers virtually identical base specs. It’s more streamlined and weighs a little less too.

However, its slider form factor isn’t nearly as flexible or convenient as the Twist’s swivel, its keyboard is nowhere near as good and the touchpad is tiny, its specs aren’t as flexible, there’s no optional 3G, and connectivity is inferior. While we can’t definitely recommend one over the other until we fully test the U920t, battery life aside we would pick the Twist so far.

The snazzily named ThinkPad Twist S230U is a generally great little Windows 8 touch-enabled convertible Ultrabook in a tried and proven swivel form factor, surprisingly let down by minor build quality niggles and poor battery life, while we also miss a Wacom stylus with digitizer option. Otherwise it offers good connectivity including 3G, flexible specs, nice ergonomics and excellent usability. If you can live with the Twist’s foibles, its relatively low starting price makes it an attractive option.