At the heart of the P2 is a mid-range Qualcomm Snapdragon 625 processor, supported by 3GB of memory and 32GB of on-board storage. This specification varies by region; some models are supplied with 4GB of memory, while all the 64GB devices get 4GB of memory.

The 625 chip is the same one found in the much more expensive Motorola Moto Z Play, which I praised for its exceptional battery life. At over £300, the Z Play could probably have benefitted from a more powerful processor, but in the £200 P2, this chip feels right at home.

It isn’t a speed demon, but it opens apps, loads photos and streams video like a champ. Media-heavy websites such as TrustedReviews loaded pretty quickly in Google Chrome, and apps such as Facebook only occasionally hung when working on bigger tasks. The 3GB of RAM meant I was having to reload some apps more often than I’d expected, but it was never a source of frustration.

The on-board Adreno 506 graphics, on the other hand, aren’t the greatest. I found Asphalt 8 had to run at Medium or Low settings to feel properly smooth; casual and 2D games will be just fine, though. 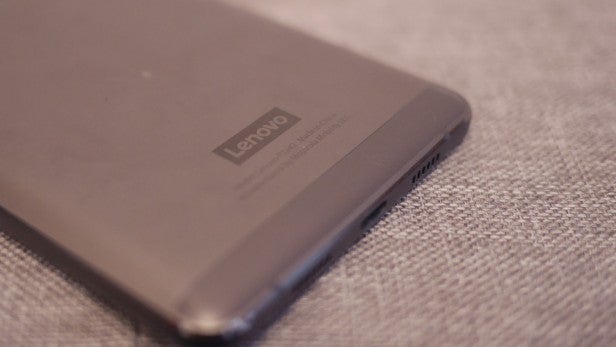 In the AnTuTu performance benchmark, the P2 scored a little over 63,000, putting it in the same area as the Moto Z Play and Asus ZenFone 3, and ahead of the iPhone 6S Plus.

Something that owners might never notice is the great performance of the Wi-Fi, Bluetooth and 4G radio. The Wi-Fi, in particular, is excellent at switching to the best available network, and the 4G radio is better at making the most of a bad signal situation than the likes of the OnePlus 3. The Bluetooth 4.1 chip offers ridiculous range, extending through multiple walls.

My only complaint is that the phone switches off mobile data automatically, as soon as you connect to Wi-Fi, whether or not that network actually has internet access. This is particularly annoying if you walk by, say, a Caffè Nero with The Cloud Wi-Fi, but haven’t signed in. This is a feature on many phones, and it seems like it would be a simple software fix to make it work on the P2.

The P2 runs Android 6.0.1 “Marshmallow”. This is no longer the latest version of Android and, at the time of writing, Lenovo hadn’t stated when (or if) the P2 will get 7.0 “Nougat” upgrade.

There aren’t a huge number of features missing here. For me, it was Android 7’s notifications and the ability to reply to messages in Slack and WhatsApp without having to open either app that I truly missed. 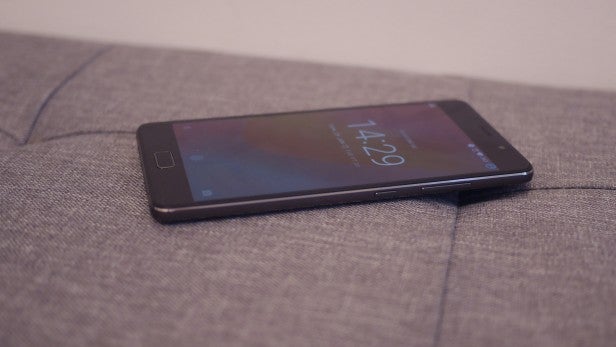 This version of Android is fairly clean, with Lenovo making a few tweaks here and there, for better and worse.

You get a proper app drawer that highlights recently used apps, and the quick-access menu has room for 13 shortcuts, rather than the standard six or nine on other phones.

Unique shortcuts include Wide Touch (a movable shortcut button that’s helpful for accessibility), Secure Zone (a separate area where you can use your corporate and secure apps away from your personal stuff) and Night mode.

Lenovo also lets you set up multiple versions of the same app, which means you could have several Facebook instances with different users logged in, for easy access. 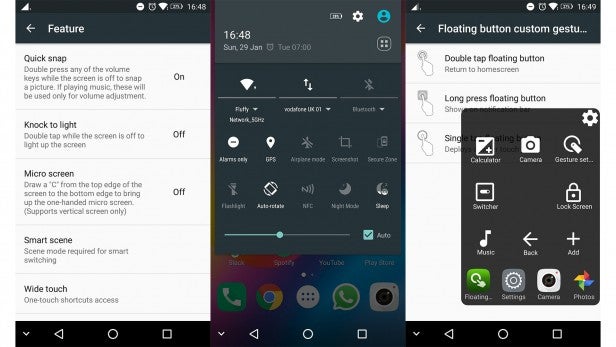 You can also set up the Home button to replace the on-screen Navigation buttons; hold (don’t press) for Overview, press for Home, and tap for Back.

All in all, Lenovo has done a good job with the software on this device. There isn’t much bloatware beyond some Three-specific apps, eBay, Amazon, Yelp, some file backup apps, and most of the best Google apps are also pre-installed.

The P2’s speakers sit either side of the USB port. Since the phone offers good depth, they have plenty of room to breathe and therefore manage impressively loud and clear performance for both music and speech. I was happy to watch YouTube videos and Netflix shows without plugging in headphones.

For the most part call quality is good; the only time my calling partner had issues hearing me was when I was on speakerphone and had the phone slightly too far away, which is a common feature of most phones.

There’s a call-recording feature built right into the dialler app, but bear in mind that it’s illegal to record a phone call in the UK unless you notify the person that you’re doing so beforehand.